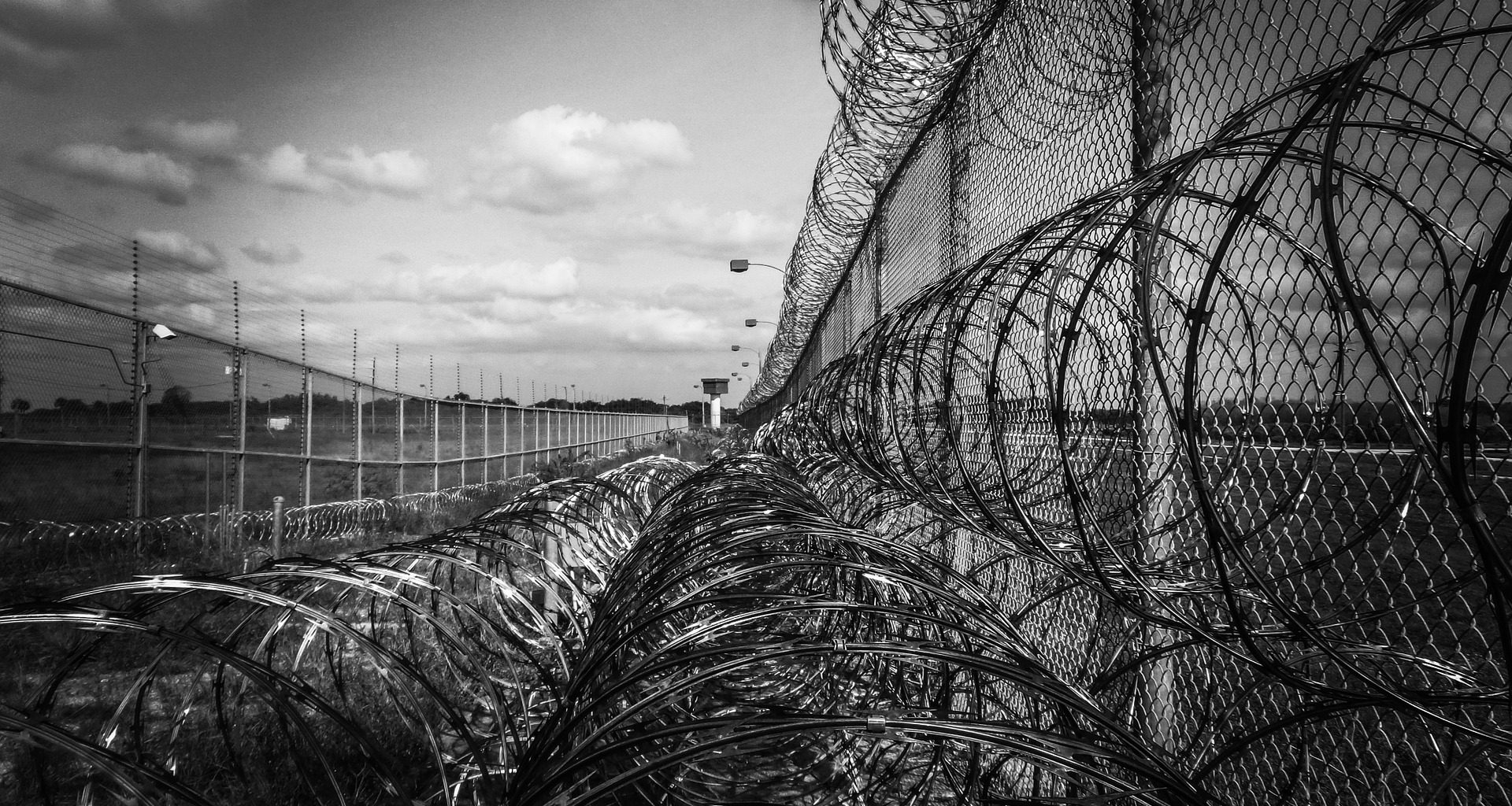 Most Hungarians support the reinstatement of the death penalty

The death penalty was declared unconstitutional thirty years ago. Since then, no year has passed without a brutal murder; as a result of which, there is a constant debate over the reinstatement of capital punishment; furthermore, public opinion in Hungary massively stands for the initiative.

In times of wars and revolutions, the most brutal means of retaliation was execution; while in peacetime, criminal justice. The last capital punishment was carried out on 14th July 1988 – Ernő Vadász was convicted of premeditated and for-profit manslaughter, crime of theft for greater value and misuse of documents. His execution was realised in the hanging court of the Hungarian Prison Service.

Constitutional judges referred to two constitutional items; according to which, all human beings have an innate right to life and human dignity; and no one shall be arbitrarily deprived of his life.

According to the constitutional judge, Antal Ádám – “The plenum examined twenty-four main arguments in favour of the question, while also examined twenty-three counter-arguments. Coincidentally, the twenty-fourth argument referred to the miscarriage of justice; accordingly, if someone is executed by mistake, the victim cannot be revived, and an execution carried out on the basis of a wrong judgment can never be retrieved.”

The abolition of the death penalty is most opposed in Asia, the Arab countries and the United States. In the US, capital punishment is legal in 29 Member States, yet no one has been executed at the federal level since 2003 until the summer of this year, and the number of death sentences has also decreased in each state.

As the Hungarian news portal Index reports, Belarus is the only European country where executions still take place today. There is a moratorium in Russia (the last execution took place in 1999). Hungary also renounced its use as the thirty-sixth in chronological order, ahead of Italy (1994), Spain (1995), Belgium (1996) and Great Britain (1998).

So far, there have been several initiatives to reinstate the death penalty in Hungary; furthermore, the public opinion massively stands for the idea.

According to a survey carried out in October 2017, 24% of respondents fully supported it, 52% accepted the death penalty for certain crimes against life, 21% rejected it completely, and 3% could not or did not want to respond.

Despite the latter results, death penalty cannot be reinstated in Hungary due to the concerning international treaties. 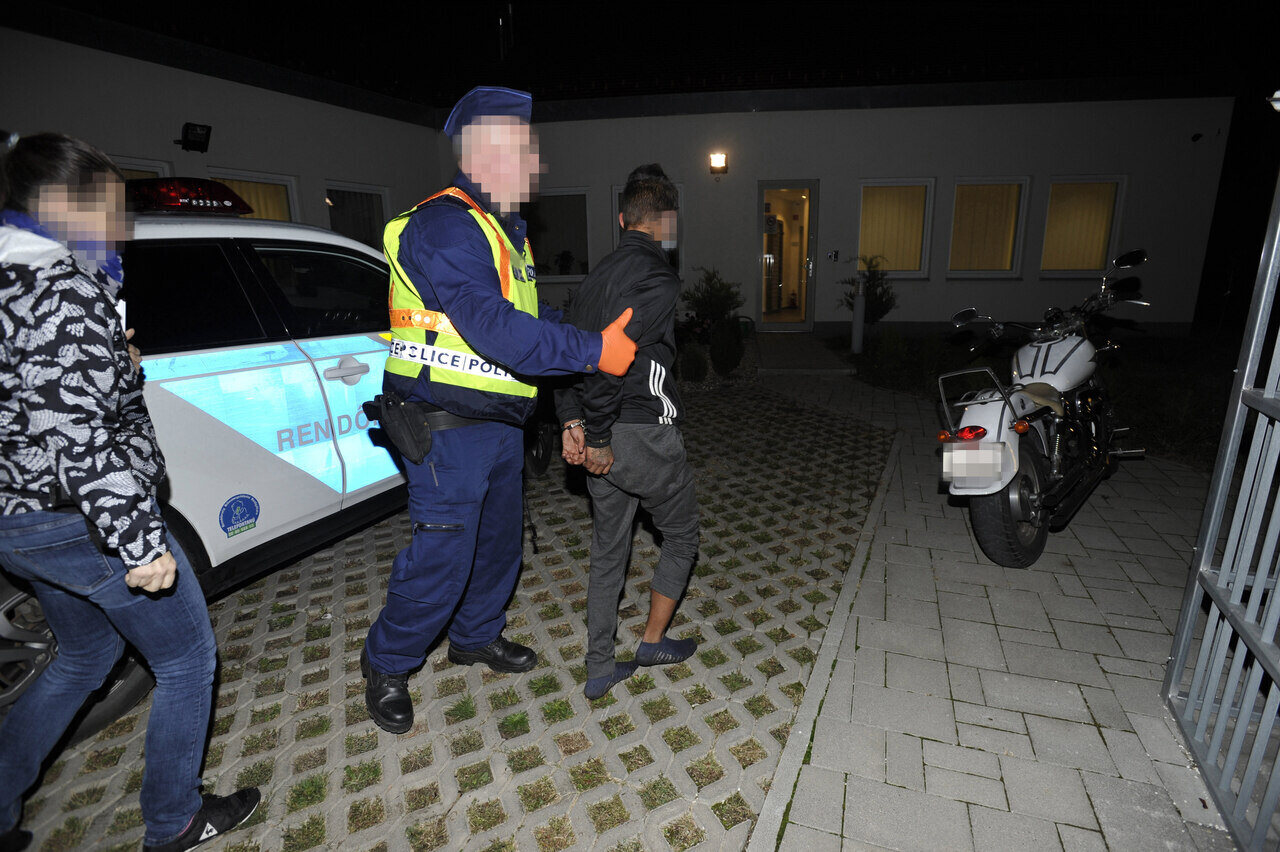