Why would a young Hungarian commit an ISIS terrorist attack?

How and why did a young man of 21 years of age decide to plan a terrorist attack?

As Daily News Hungary reported last week, a young university student was arrested by Hungarian counter-terrorism officers. He supposedly had the intention to detonate a bomb during one of the matches of the European Championship played in Budapest and to drive into a crowd at Lake Balaton.

According to Magyar Nemzet, the 21-year-old university student from Kecskemét will undergo several sessions with a criminal psychologist to determine why and how he got to the point of wanting to commit these crimes.

Based on the newspaper’s information, the young man swore allegiance to ISIS and was following several web pages, organisations and communities on Facebook related to the terrorist group.

It is crucial to figure out what led him to consider the decision to blow himself up willingly. To get to the root of it, they will conduct a series of so-called deep interviews.

Examining his social media pages and his browser history is one of the methods being followed. All this activity shows the sign of him slowly becoming radical. The Islamic organisations, web pages and communities that he liked, conversations he initiated, people he talked to on the internet, whether he separately searched for content that seemed appealing to him, and when he contacted an Islamic organisation – all these depict a clear image of how his personality changed.

As index.hu reported, referring to the announcement of the Prosecutor’s Office of the capital, he did not confess or admit his guilt.

“The suspect has given a partial confession, but he did not admit to being guilty. He did not deny the communication and their content he had conducted as a preparation for the crime. However, he did deny his real intention to go through with it.”

According to Hungary’s Counter-Terrorism Centre (TEK), he wanted to prepare a pipe bomb for which he had already bought the necessary materials.

His lawyer, on the other hand, says that this information on the explosive devices or any material to build it, is simply not accurate

After his arrest, as it is natural in case of a crime related to this certain ethnicity or religious community, the Hungarian Organisation for the Protection of the Rights of Islam condemned the plan to carry out the terrorist attack. They called for the authorities to step up against islamophobic voices that surely will multiply after the incident.

“The Hungarian Organisation for the Protection of the Rights if Islam stands for the peaceful coexistence, tolerance and the discussion among cultures and religions…” 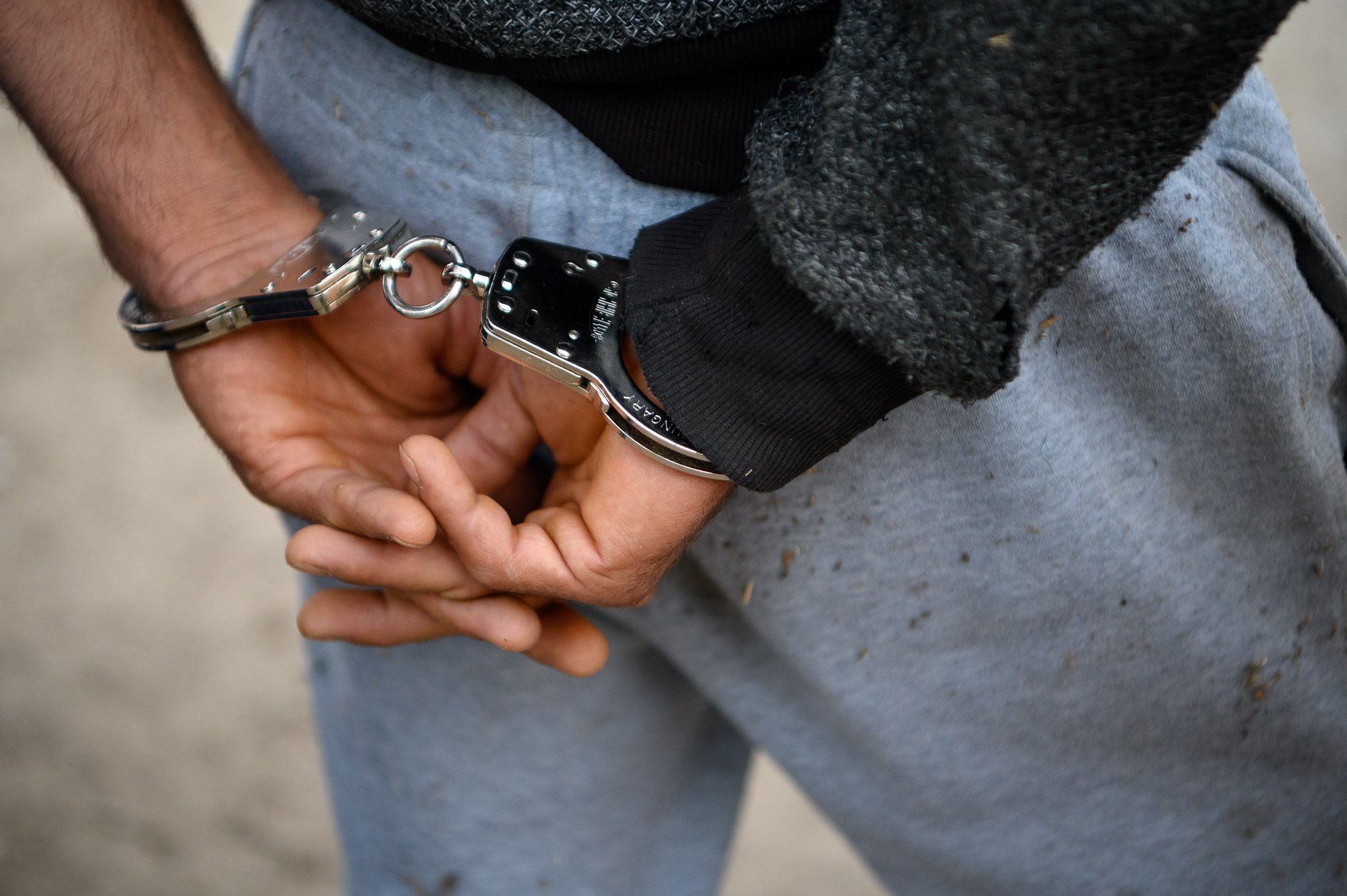 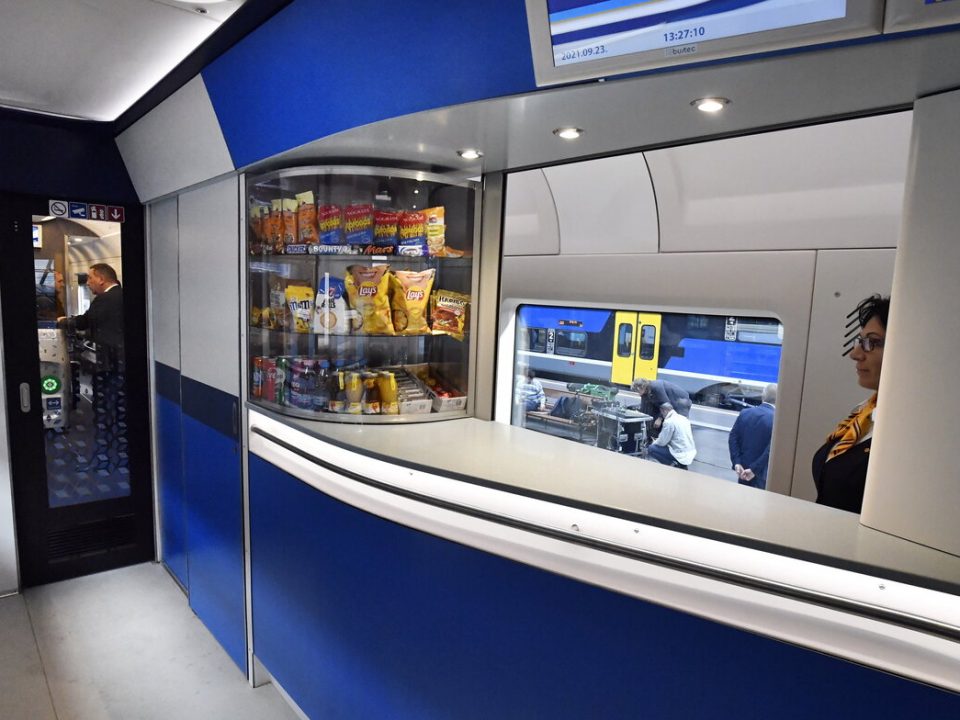