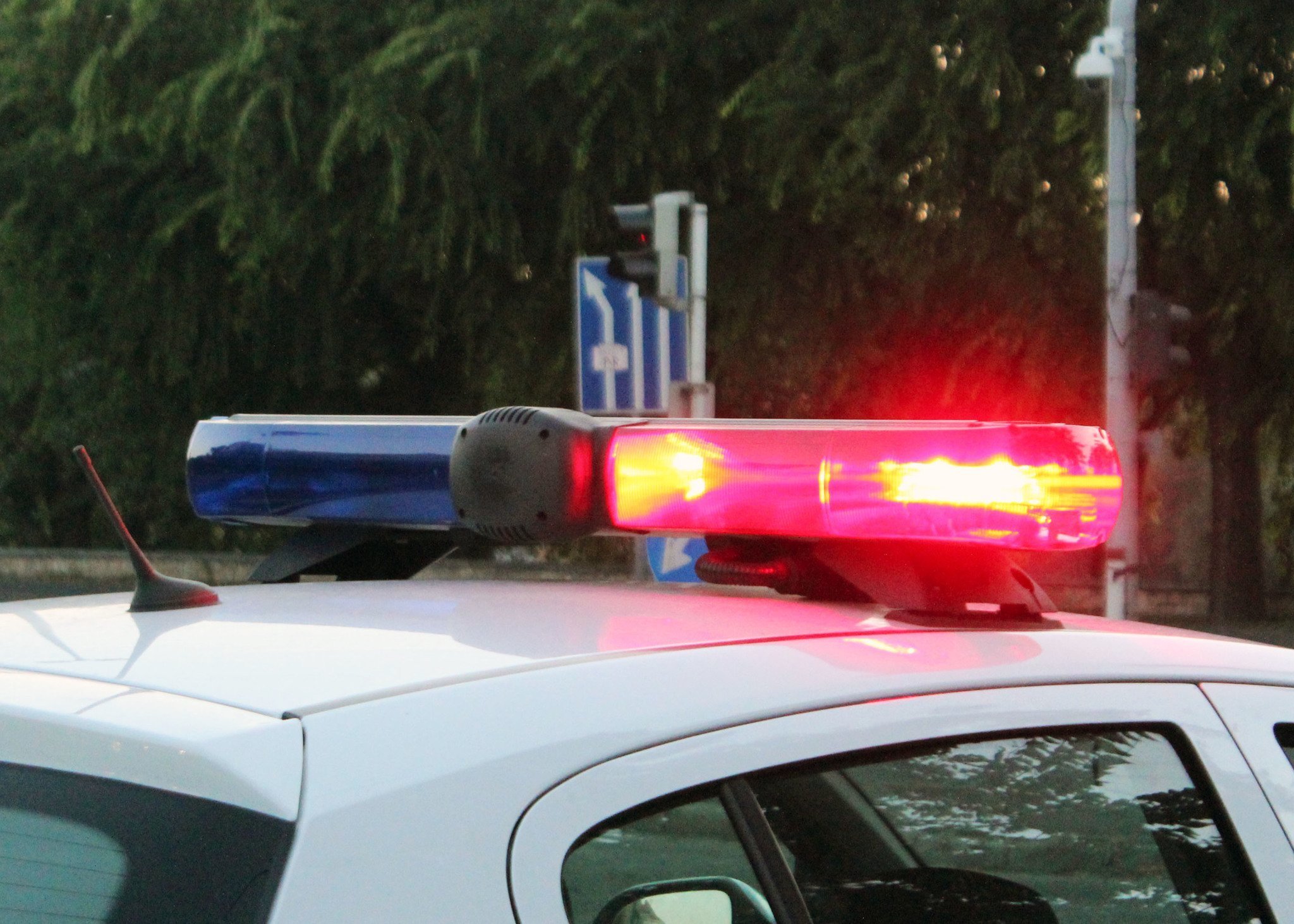 The  Hungarian woman was probably murdered by her son, but acquaintances do not blame him.

It was discovered in the prosecution notice by the Surrounding District court of Buda, that on April 5, the body of a missing woman since 2013 emerged from a cesspit in Tóalmás. Next to the very much decomposed corps was the thighbone of a fetus. After finding the body, the police took the now 23-year-old Cs. Sz. B. into custody, who confessed to having killed his mother, Mrs S. O, reports szeretlekmagyarország.hu.

According to the court’s statement, the woman gave birth to seven children from several men, and as of 2001 lived in her sibling’s home with her children. She never had a job, a friend of hers and the father of her child supported her.

According to sources the woman did not take proper care of her children and abused them several times.

Her relationship with her husband went awry after she had accused one of her daughters of having a sexual relationship with the men. She scalded the girl’s chest, who suffered third-degree burns. The man moved out because of this and took their shared child with him.

Later, the woman got together with another man, whom she moved in then had a child with. Her partner often got into fights with the woman because of her aggressive nature, so he moved out with their shared child as well.

The woman could not handle having been left, she had anger outbursts more than once in front of her children, broke several windows in the house, and eventually, drank antifreeze liquid intending to commit suicide. Her life was saved thanks to quick medical care, but she had to learn how to walk and talk again. The suspect and his siblings moved home to help and take care of her.

The woman was last seen by her daughter on September 7, 2013, she reported her mother missing to the police. Six years later, on April 5, a police dog found her in the cesspit of an old house.

A different Hungarian woman’s body had been found in a London freezer, for the full story click HERE.