New phase in Buda tram network development gets under way 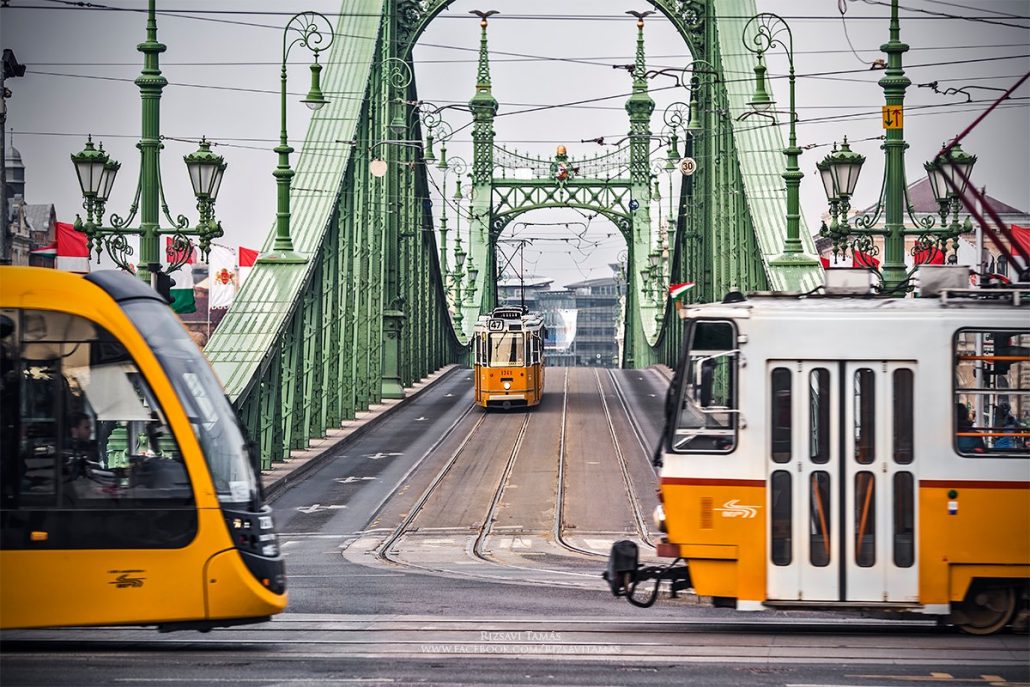 The next phase of the Budapest tram network on the Buda side of the city is under way, the state secretary responsible for developments in the capital and its agglomeration said on Saturday.

Balázs Fürjes said the first phase of the project unveiled in early 2016 had been the most successful transport development in the city in the past decade, and now work has begun to expand the network to the south of St. Gellért Square on the Buda banks of the Danube.

The new line will benefit students reaching various university campuses running along the river as well as Infopark, a business campus, and the Kopaszi leisure area with its new office and residential developments, he added.

Fürjes insisted that public transport in and around Budapest was a government priority and the ultimate aim was to create a livable capital with clean air and fewer traffic jams.

Meanwhile, he said that after having received 85 billion forints last year, local councils of the capital would receive 116 billion forints to cover the city’s operating expenses this year.

The state public transport subsidy of 12 billion forints this year is unchanged from the previous year, he added.

Also, the government is funding various upgrade projects, including the ongoing renovation of Metro 3, to the tune of 200 billion forints, he said.

In addition, the government is providing a 3.2 billion forint subsidy for bus purchases, he said.

Further, it is channelling 10 billion forints to preparations to complete upgrades to suburban rail (HEV) lines as well as train replacements, and to finance the design of two new Budapest bridges on the city’s outskirts.

Other urban developments in Budapest worth 60 billion forints are also being financed centrally, he said, noting this eased burdens on the metropolitan council’s budget. These include the new phase of the Buda tram network development, he added. 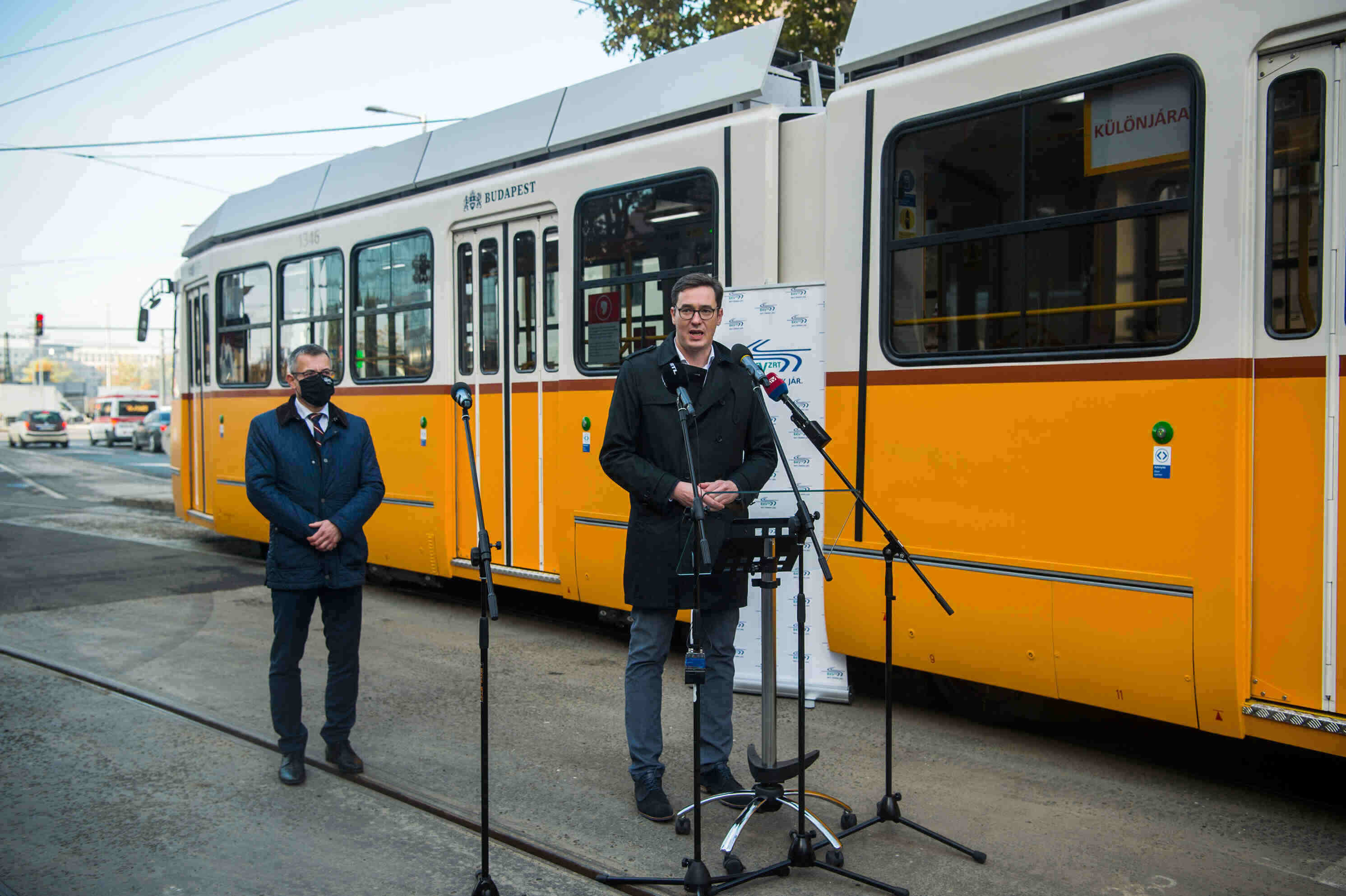