The mythical creatures of Hungarian culture 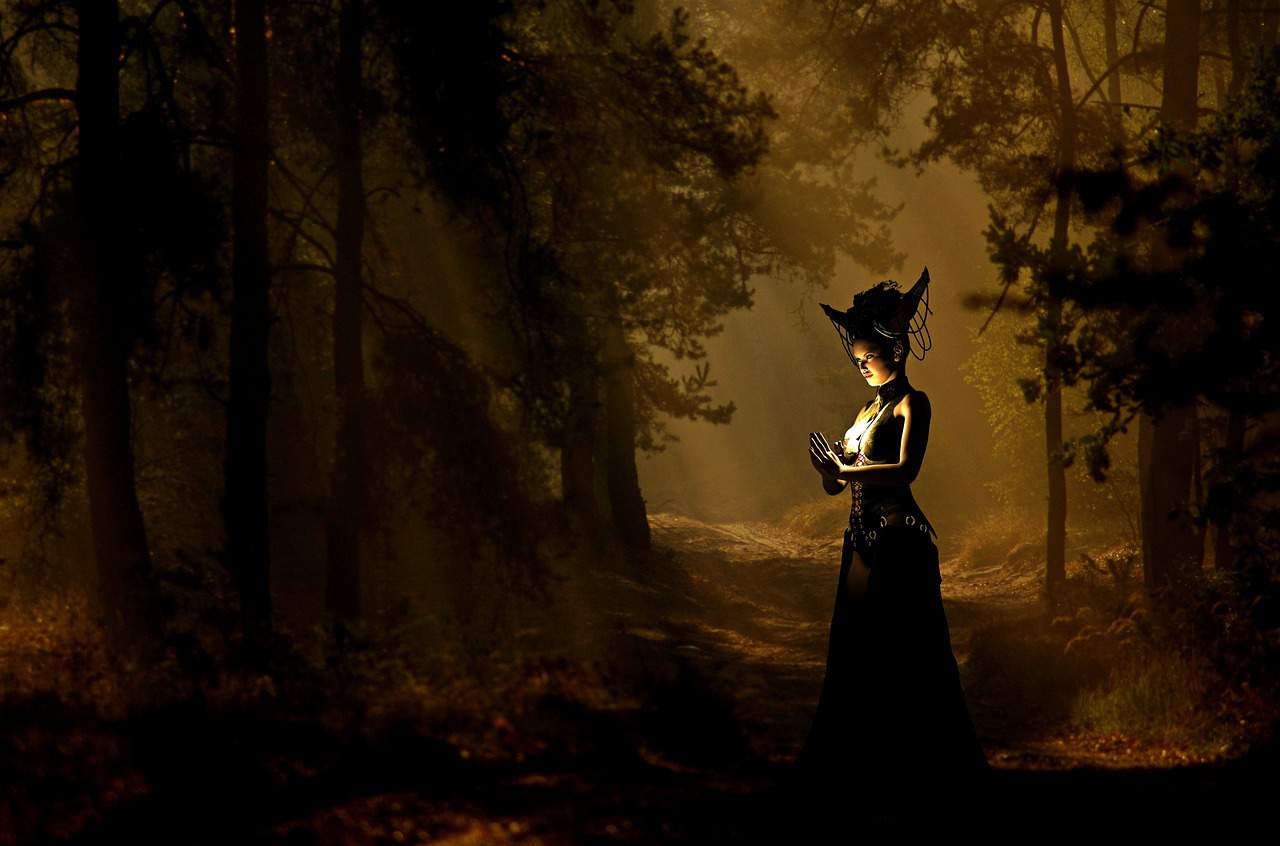 A nation’s mythology is frequently filled with supernatural creatures, and the Hungarian culture is no exception. Erdekesportal.info gathered the most important beings of the old times. The ancient Hungarian religion and shamanism divided the world into three realms. Humans populated the middle world, alongside mythical creatures. Besides this, there is also an upper world of good spirits and a lower world of evil spirits. Just as in many other archaic mythologies, the whole structure of the universe depends on the middle layer.

Just like their Celtic and German counterparts, Hungarian fairies are also stunningly beautiful female creatures who are recurring characters of folk tales as well. Their name (“tündér”) is likely to be derived from the Hungarian expression for “appear” (“feltűnik”) or “illusive” (“tünékeny”). They mostly live in otherworldly places, like underwater palaces. Some legends claim that Csallóköz used to be populated by fairies.

The szépasszony (meaning “beautiful lady” in Hungarian) is often related to witches. They are the ones that await people who somehow end up in a forbidden place, punishing them for their curiosity. Folk tradition claims that they kidnap babies, seduce men and sleep with the devil. They are usually depicted evil, though some ancient Hungarian myths interpret them as servants of “Aranyapa” (“The Golden Father”), the chief god.

Witches are the counterparts of fairies: they also have magical abilities, but they are old, ugly and evil in nature. There is a special type of witch in Hungarian mythology named “vasorrú bába” (“the hag with iron nose”), who often hunts children to be her slaves or meal.

Hungarian dragons are different from their Chinese, Celtic or German counterparts. They mostly resemble to the dragons of the Balkans, being the demons of weather and causing phenomena like blizzards. It was said that those serpents and fish become dragons who have been living in the marshes for seven years. The táltos (Hungarian shamans) are trusted with the task of defeating the dragons in the spiritual sphere. A táltos is frequently lifted into the clouds to struggle with dragons and defeat bad weather.

A garaboncid is very similar to a táltos, being born with teeth and having magical powers. They wander around the country and knock on the doors of houses with a book in their hands. They usually ask for milk and eggs. If the household has milk but does not give the garaboncid at least a jug, then they begin to threaten the dwellers. They promise storms and blizzard, or summon a dragon from their books and ride it above the village. The dragon brings devastation by crashing the roofs and tearing down trees. The only way to defend yourself against a garaboncid is to ring the bell. These wizards can even fly with the help of their enchanted books. If they put some dragon meat under their tongue, they are immune to the heat of the sun.

Wisps are complex creatures, even though the folklore of the 20th century only depicts them as evil demons. They are parasites, who sit on the people, causing depressing feelings, spreading diseases, or suck their blood. There are two named types of them: guta, which is related to anger; and fene, which is related to bitter feelings.

Though its name sounds similar to “lidérc” (“wisp”), lüdérc is a quite different creature. It is a helping spirit that appears in a flaming form and has a sexual character. Lüdérc is often male — but can be female as well — that is in relation with the opposite sex. They often take the form of a person’s deceased fiancé or past lover.

Markoláb is a huge flying creature that consumes celestial bodies. It is often related to the eclipse of the sun or the moon.

Besides these creatures listed above, there are also mythical animals in the Hungarian culture. These include the turul (a celestial hawk that used to be the symbol of House Árpád throughout early Hungarian history), the griffin, the wonder deer (it is said that one of these lead the ancient Huns and Hungarians to the Carpathian Basin), and the white horse with magical powers.
Of course, Hungarian mythology does not lack tiny — dwarves and pixies — and huge — giants — humanoid creatures, either. 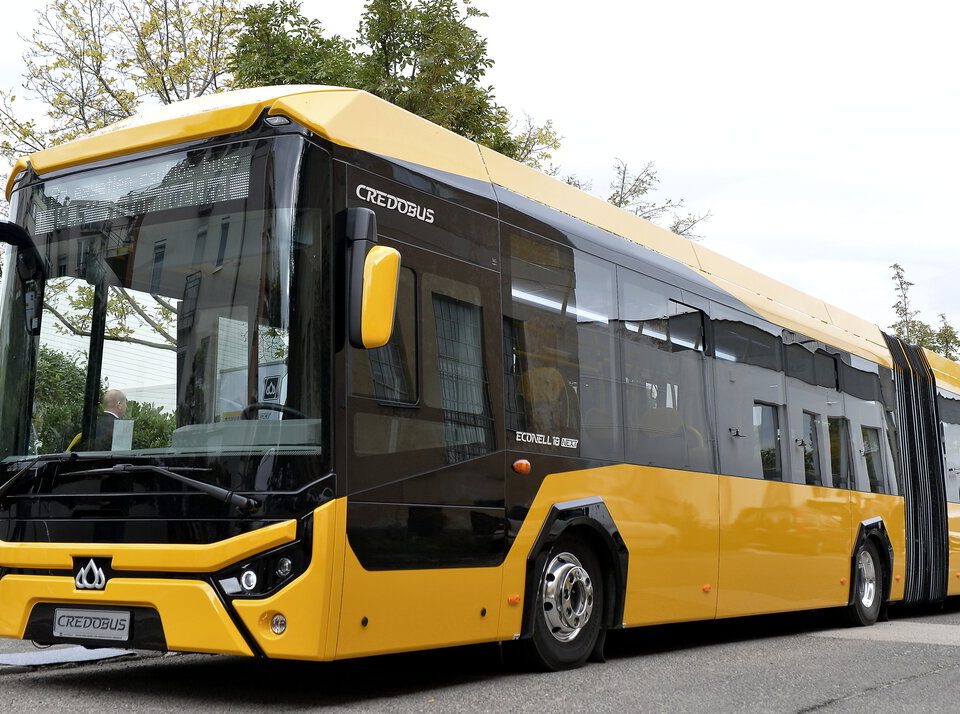