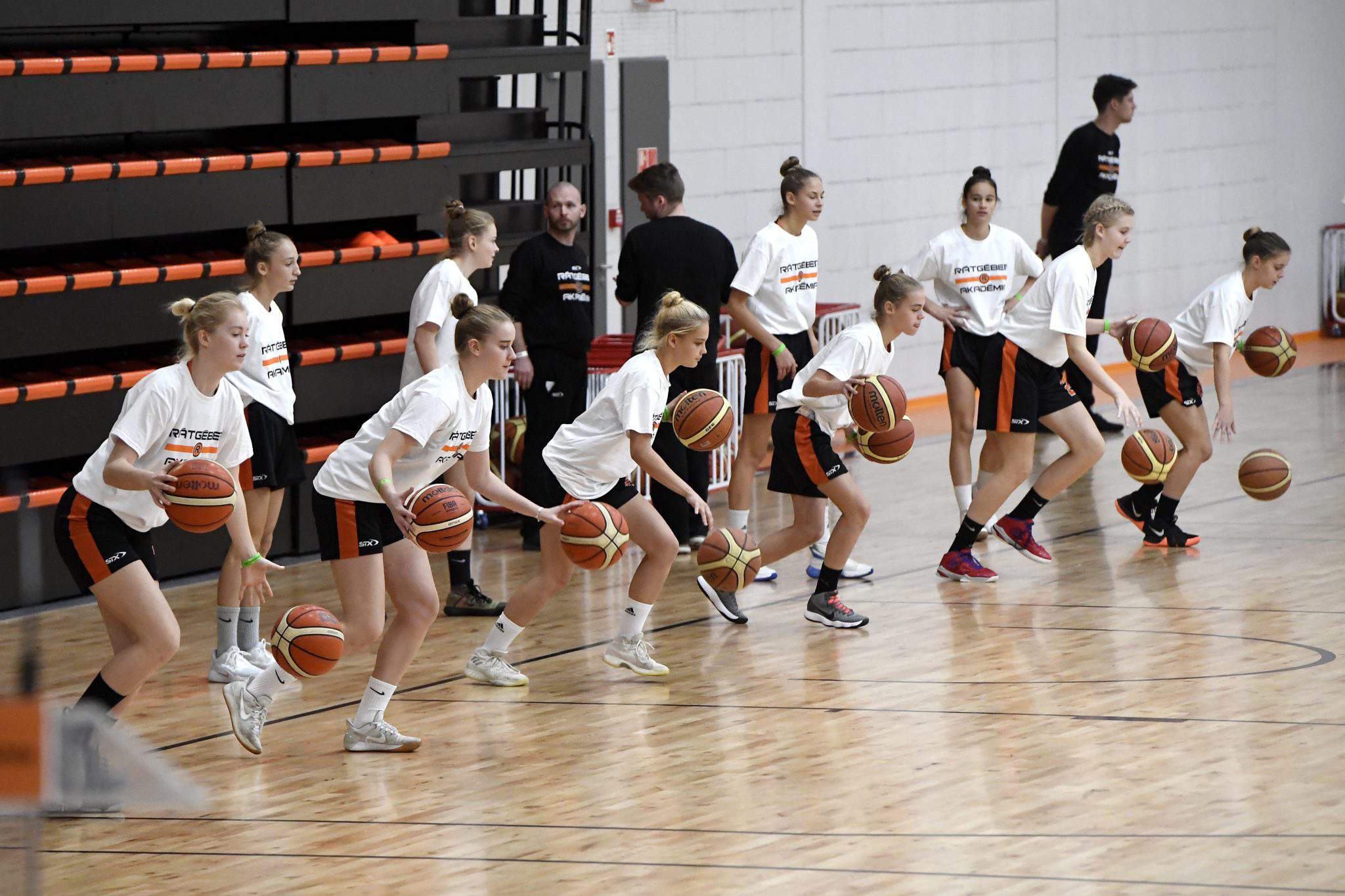 The complex is rightly named a national academy as it is unique in Hungary, Orbán said.

The academy is designed to train young athletes as well as to host international tournaments, Orbán said, and called on Pecs University to include the athletes into its grant programme. It is important to keep talented young athletes home “so they don’t go to America to study”, he said.

László Rátgéber, the former trainer of the Hungarian national men’s and women’s teams, will lead the academy,

Next to three basketball courts with bleachers seating 400 that can be extended to accomodate 1,900, the complex also houses offices and lecture halls, as well as a dormitory for 60.

In Hungarian public life as in sports management, “there is a pressure to sell ourselves small after victories”, Orbán said and added that “we should be proud of what and of whom we have reason to be proud”.