According to the official plans, the brand-new double-decker trains (KISS) will first run on the line Budapest, Nyugati Railway Station-Cegléd-Szolnok from the 15th of March.

Daily News Hungary reported before that the new prototypes are already doing their test runs in the country. These brand-new trains offer seats for almost 600 people which aims to decrease the number of overcrowded lines in the country’s train system. In Dunakeszi, the maintenance and other critical mechanical works are being continuously done, and MÁV started to show these monumental trains at railway stations as well for the first time.

Stadler, the producer of these trains, reported that from March-May only one, in June seven and the rest of the ordered trains (eleven) would start transporting passengers in August.

Turizmus reported that on March 15, the prototype would start to transfer passengers with all the necessary permissions and technical checks, but this will only be another test run but with people on board. The second test run with passengers will happen in April on the line Budapest-Nyugati–Vác–Szob. The rest of the vehicles arriving between May-August will also operate on these two lines.

The inauguration of the vehicles had to be postponed as the heavy rains severely damaged one of the factories of Stadler in Germany which slowed down the manufacturing of the trains’ doors. This accident also ended up in labour shortage in the factory.

MÁV ordered forty of these vehicles in the past few years. Stadler ensured the Hungarian Railways that all of the forty vehicles would arrive until the end of 2022. 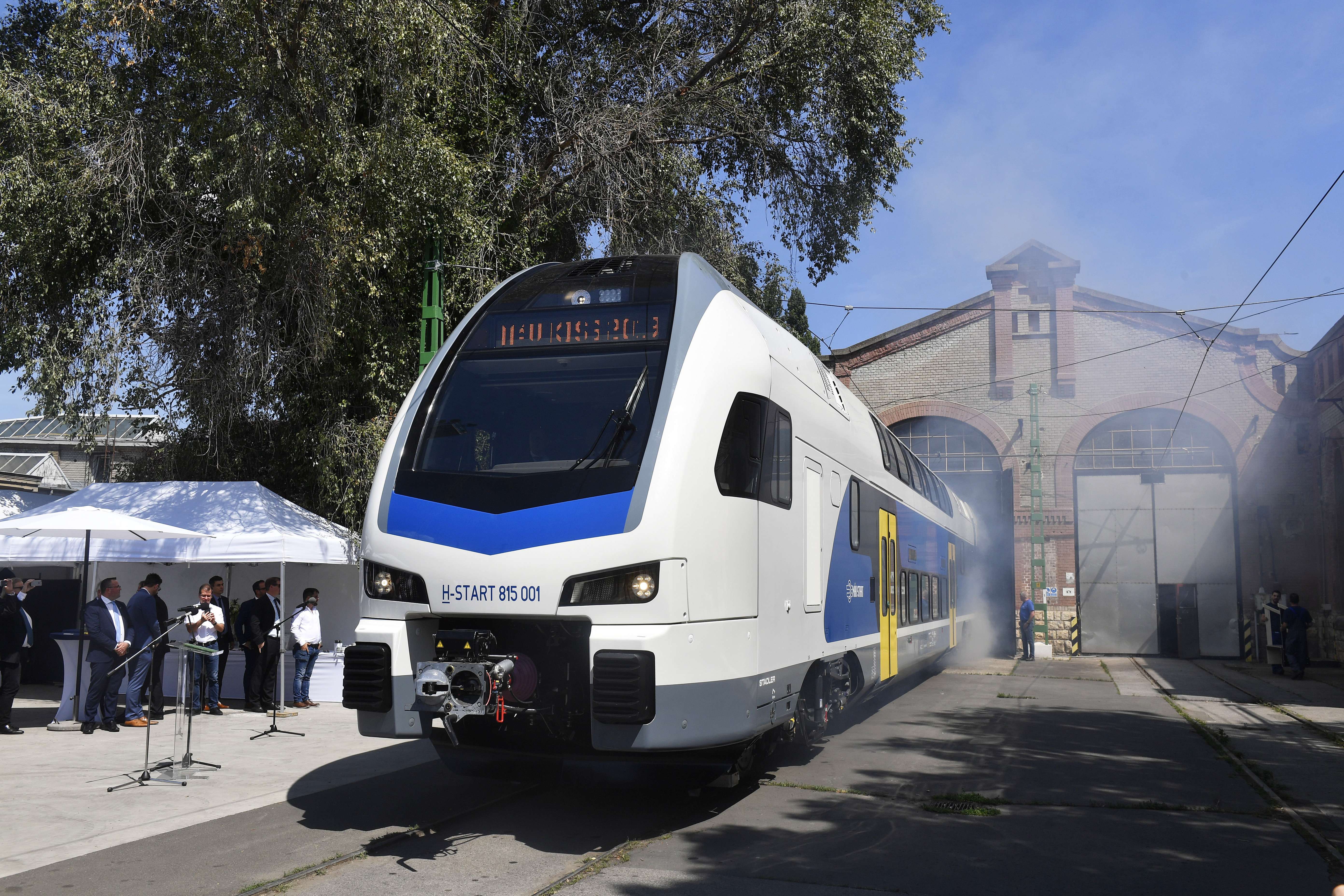