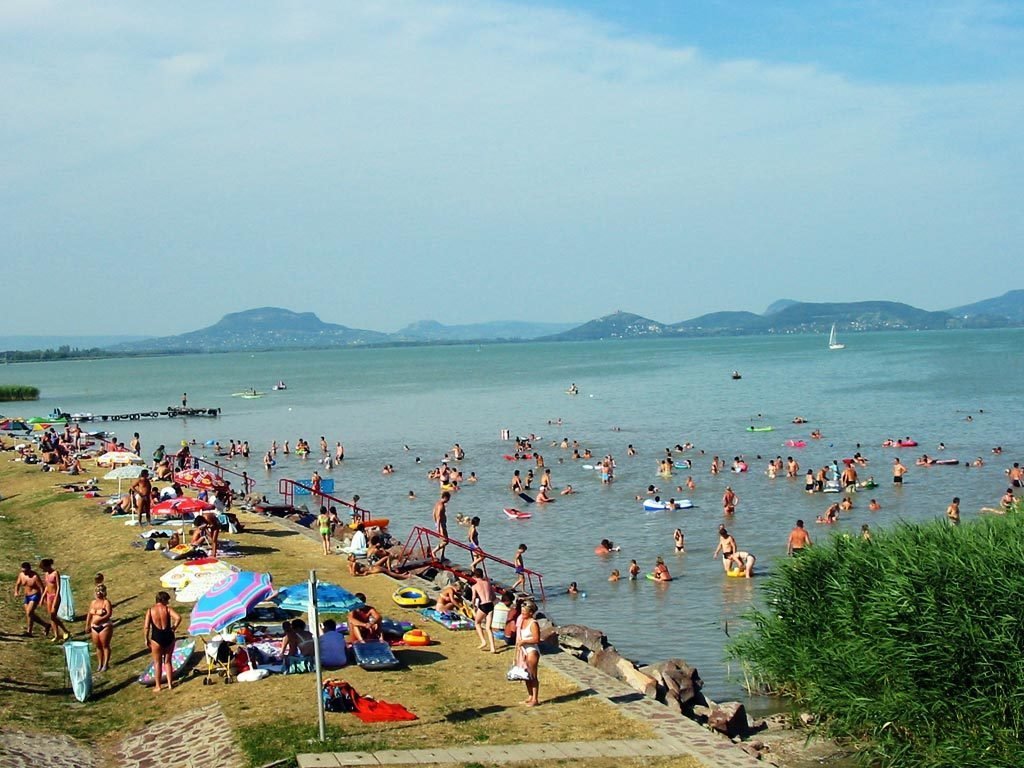 Napi.hu made a compilation of  interesting facts about Lake Balaton.

The rate of married and divorced people is higher in the towns near to the shore than other settlements, KSH (Hungarian Central Statistical Office) says. Nearly one third of ethnic Germans speak German as mother language. Their rate is extremely high in some villages. The cause of this phenomenon is the closeness of the spas of Zala County, which is popular among the German and Austrian nationals, who likely buy houses there.

Russians have the biggest number beyond the 13 national minority groups and EU-immigrants. About 240 Russians live int he larger towns (Hévíz,Siófok, Balatonfüred etc).

The two most educated villages are Paloznak and Óbudavár, where 31% of the people over 25 have a college or a university degree.

Nearly half of the employed are commuting, most of them go to Budapest and to Fejér County.  Compering with the national average, the population of the Balaton resort area earn somewhat less Building resorts was the most intensive in 2001, when nearly 300 resorts were built. From 2007 onwards, only 120 new resorts have been made each year.

based on the article of Napi.hu
translated by Becsi