New scholarship by the Hungarian government to encourage foreign languages 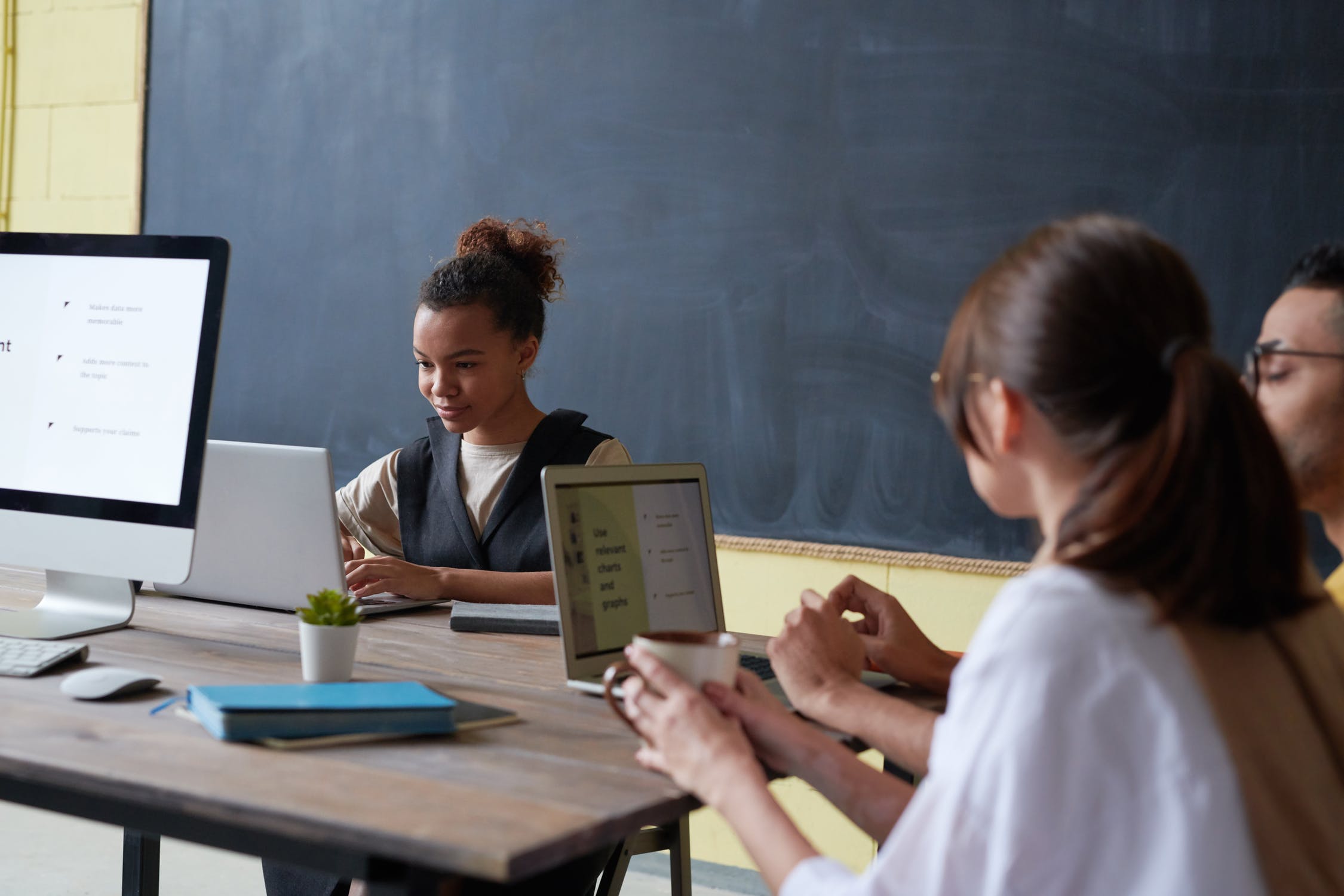 A new scholarship programme by the government, regulated by the Tempus Public Foundation, is said to support 90,000 of the country’s students when they travel to the UK, Ireland, Malta, Germany, Austria, France, and China this summer to take part in two-week language courses, reports PIE News.

Each student will be awarded €2,000, meaning the government will provide around €180m in funding. However, the total funding could exceed that figure significantly as exact numbers are still unknown, and as many as 140,000 students are eligible for the programme.

The programme is called the ‘Foreign Language Learning Scholarship Programme for Hungarian Secondary School Students in Grade 9 and 11′ initiative and is available to only those students who are already studying the subjects in high school. They are able to travel individually or in organised groups and will arrive between June 13 and August 31 of this year.

Tímea Tiboldi, the head of the Tempus Public Foundation’s Language Learning Unit, told PIE News that the initiative has been set up to help motivate students who are studying languages.

“Once [the students] have the experience of studying the specific language in an authentic environment, it will hopefully stimulate their motivation to learn that language,” she said.

“They will be able to make friendships which last for a life-time. We very much hope that they will socialize with their peers… [And] when they return home their language learning appetite will increase so that they will be more efficient in learning foreign languages.” 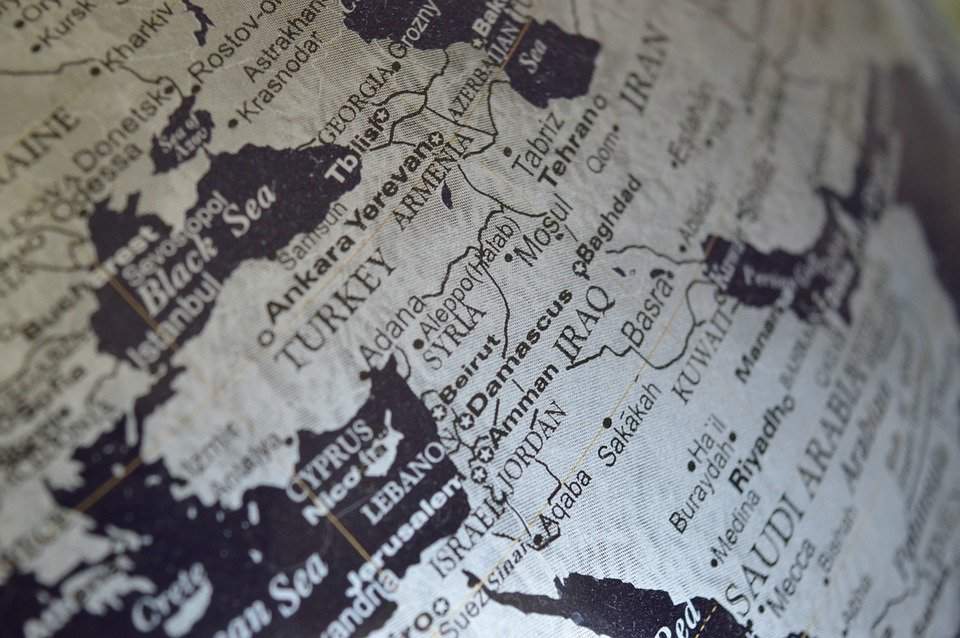 ELT schools have also expressed their enthusiasm for the programme, with the UK set to gain the most from this influx of international students. Short Courses director at CATS Colleges, Carl Roberton, oversees short courses for Stafford House London which is set to accept Hungarian students this year. He explained that at first, he did not realise the scale of the initiative. However, Roberton also highlighted one of the challenges of such a large number of students from one nationality.

“It’s probably more students than the whole English language business in the UK can manage and maintain a good nationality mix for those students,” he suggested.

Jodie Gray, the interim chief executive of English UK, said the association and its member centres are feeling “very optimistic” about the programme. Gray explained that the programme will have a hugely positive impact on the UK’s ELT sector and its international community of students.

“It presents an opportunity for British Council accredited teaching centres to welcome tens of thousands of Hungarian young people, helping them to develop their English language skills and experience what the UK has to offer and be inspired,” she added.

“We’re supporting the Tempus Public Foundation, who is managing the program, in order to ensure that every Hungarian student has the best possible time in the UK.”

“[It] has the potential to transform how the next generation of young Hungarians relates to and engages with the United Kingdom,” Cross added. 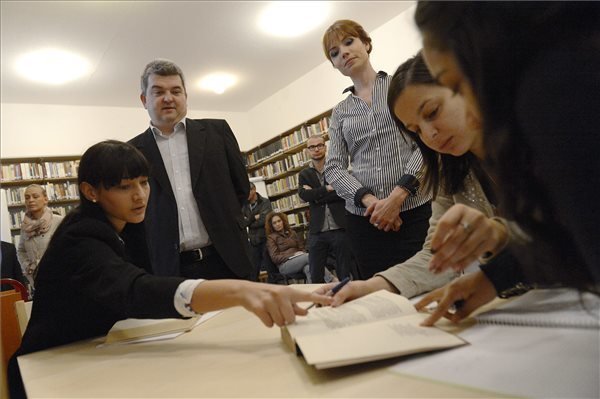 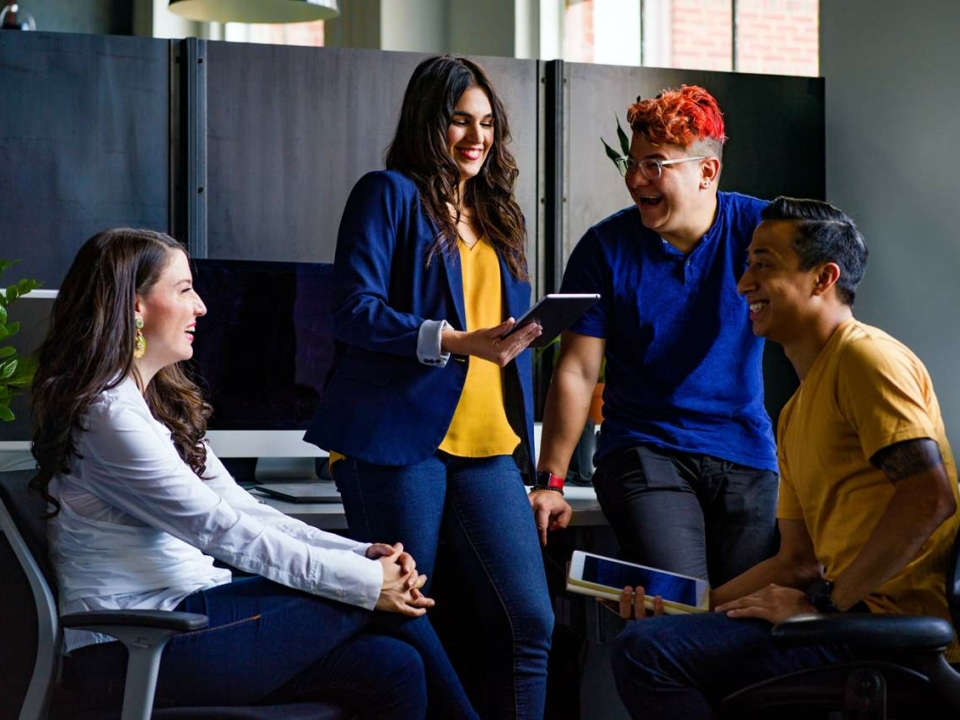