New Stadium of DVTK Is Being Constructed – Photo Gallery

NB I DVTK will be playing in the MVSC track next season until the reconstruction of Diósgyőr stadium will be reconstructed, nemzetisport.hu says.

Twitter post of the mayor of Miskolc, Ákos Kriza says that DVTK Academy will be built in Diósgyőr. Three hundred million capital increase is done, so that overall six and a half billion Forint. The MVSC stadium will host 5000 spectators , DVTK will play matches here on the following season. Tamás Szabó, executive director of DVTK said that they had big plans, for this an infrastructural bacground was needed. 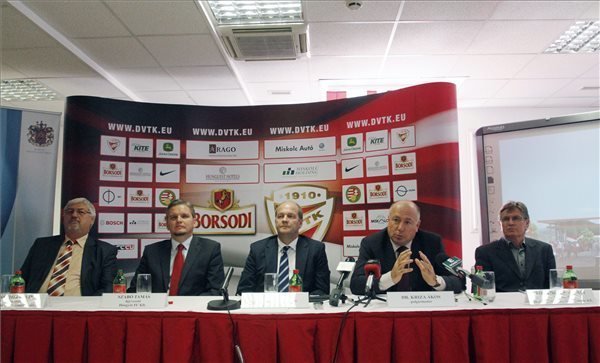 According to nemzetisport.hu, László Vígh, Ministerial Commissioner added that preparation for the building has been taken place for one and a half year. The facility will be able to accommodate 15 thousand spectators. 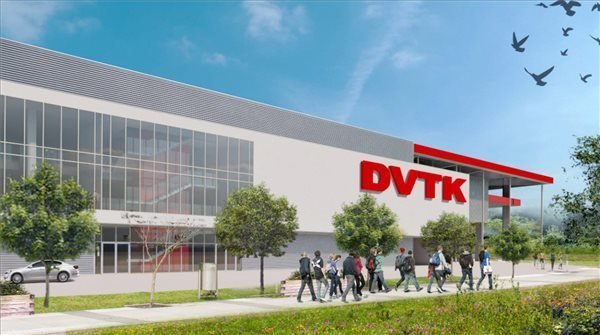 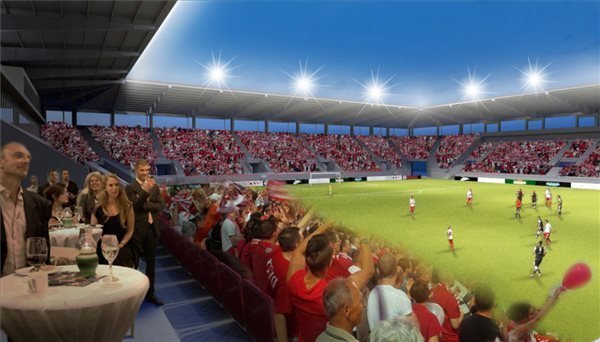 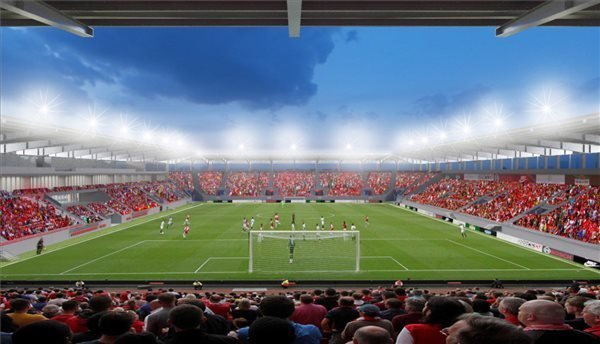 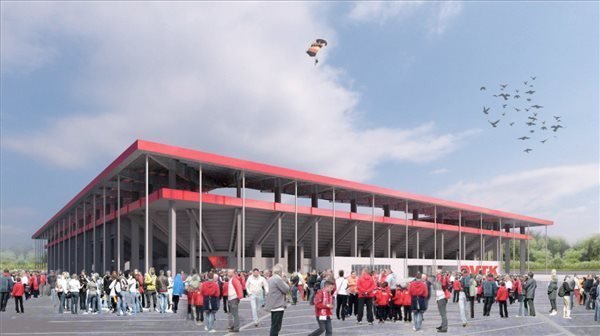