(MTI) – The opening ceremony of the new wellness wing of the Rudas baths in central Budapest took place on Thursday.

The one billion forint (EUR 3.22m) upgrade now completed includes a jacuzzi and panorama terrace gardens. At the mezzanine level a restaurant has been added which has access from street level. Four new pools have been added to the thermal baths. 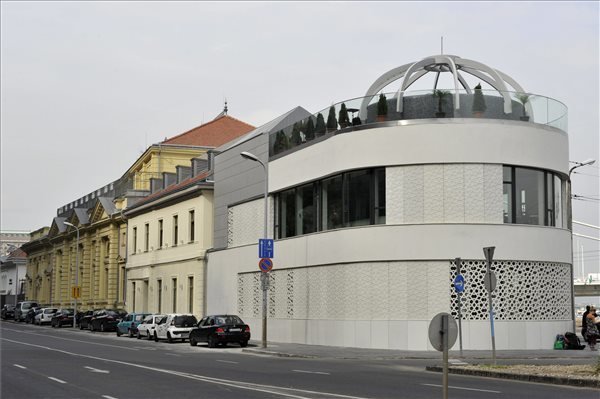 The upgraded baths are open to the public from today.

Budapest’s mayor, IstvanTarlos, said the municipal council was working together with the city’s districts to make efficient use of water and make it attractive for visitors. 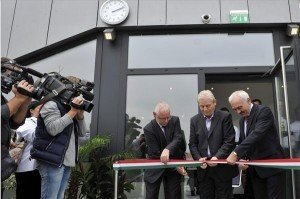 On the subject of another historic Turkish bathhouse in Budapest, the Rac, Tarlos said that all unresolved issues could be settled within the next six months, and the facility, closed for renovation for 12 years, could be re-opened.

Tarlos blamed his predecessors at the helm of Budapest for the delay, adding that under the agreements concerning renovation and running the baths, a private investor had acquired basic ownership rights while the municipality was supposed to provide the medicinal waters, the building, as well as the adjacent site for a new hotel. He said that some 50 agreements have now been amended but there are still open issues about running the facility, and some repairs need to be done because the now renovated baths have not been used for years.