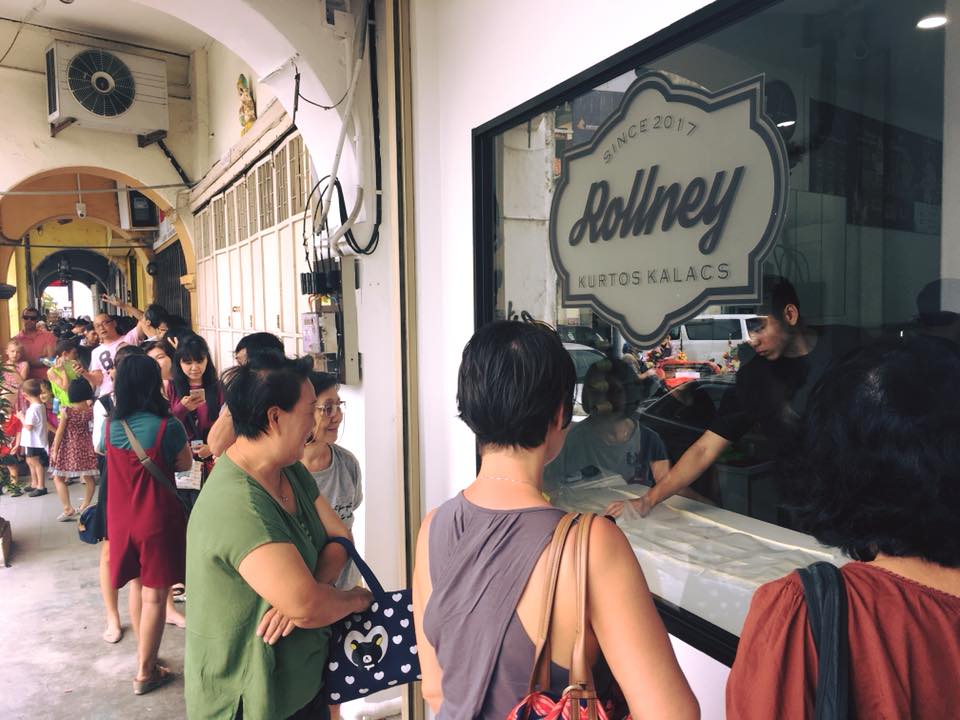 Hungarian gastronomy is full of delicious meals. Everybody knows and loves a hot bowl of goulash, and lángos is also getting more and more popular all over the world. The best thing is that now, it is not only Hungarian expats who sell traditional Hungarian foods in different parts of the world, but foreigners themselves have also acquired a taste for Hungarian cuisine and started businesses focusing on traditional Hungarian dishes.

Daily News Hungary reported earlier about all the places in the world where you can get a taste of this Hungarian delicacy. According to checkout.blog.hu, you can even get them at the Bangkok night market.

In Taiwan, you can try warm, meat-filled chimney cakes, but the real winner is the chimney cake filled with ice cream. Although people in Hungary are happy with just the delicious dough of chimney cakes that is soft on the inside and crispy on the outside, foreigners prefer to add various fillings. In Penang, Malaysia, for example, Rollney, a company selling chimney cakes, has opened up their second shop. They offer all sorts of fillings and toppings, from Nutella to Oreos and Kit Kats. A fascinating tidbit is that to stop the filling from spilling out at the bottom, they put Cornflakes there to soak up the delicious inside.

An additional benefit of the Malaysian shops is that they prepare everything to be halal, meaning they absolutely comply with the dietary guidelines of the Muslim religion. Considering Muslim is the state religion, and 61% of the population subscribe to it, this decision makes the delicious Hungarian dessert accessible to more people. 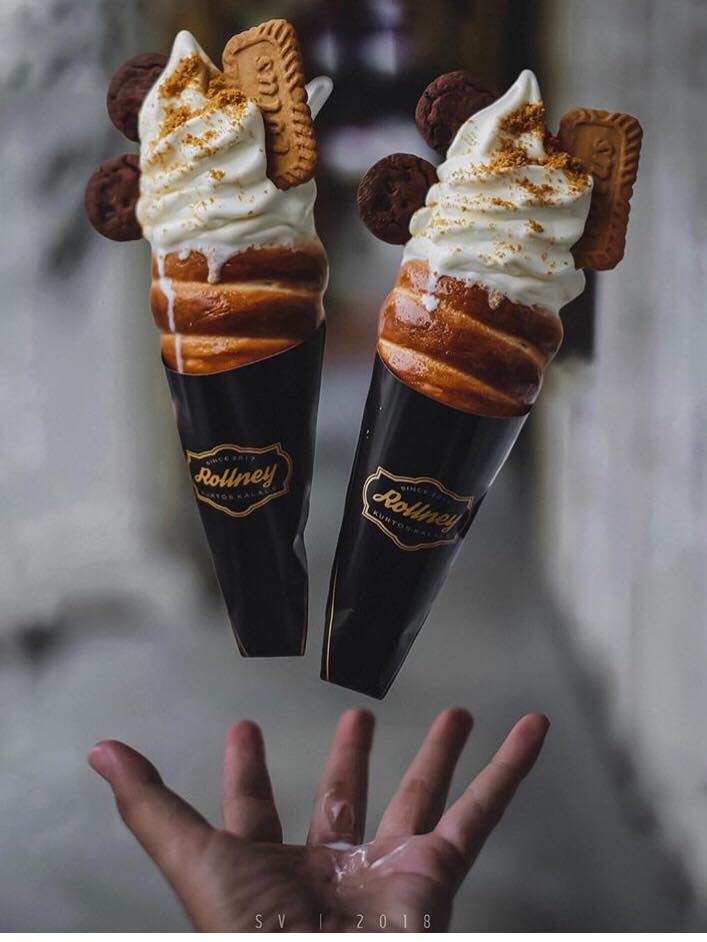 What makes the popularity of the Malaysian chimney cake shop more significant is that they do not sell them very cheap, yet people are still willing to buy them. The ‘bland’ chimney cakes with no filling are about 2.20 EUR, but the full-scale chimney cake with an ice cream filling and Oreos, for example, is about 4 EUR.

To learn more about what chimney cakes are like in Malaysia, check out the video below:

For more news, check out this article about the new sensation in Budapest – a café where robots serve your drink.