The ministry said the January surplus is “not uncommon” and attributed it to seasonal effects.

The central budget’s surplus in January came to 180.5 billion forints, while the separate state funds were 22.4 billion in the black, while the social insurance funds ran a deficit of 4.1 billion.

The ministry confirmed that the budget is expected to finish the year with a deficit equivalent to 6.5 percent of GDP, calculated according to the European Union’s accrual-based accounting rules. 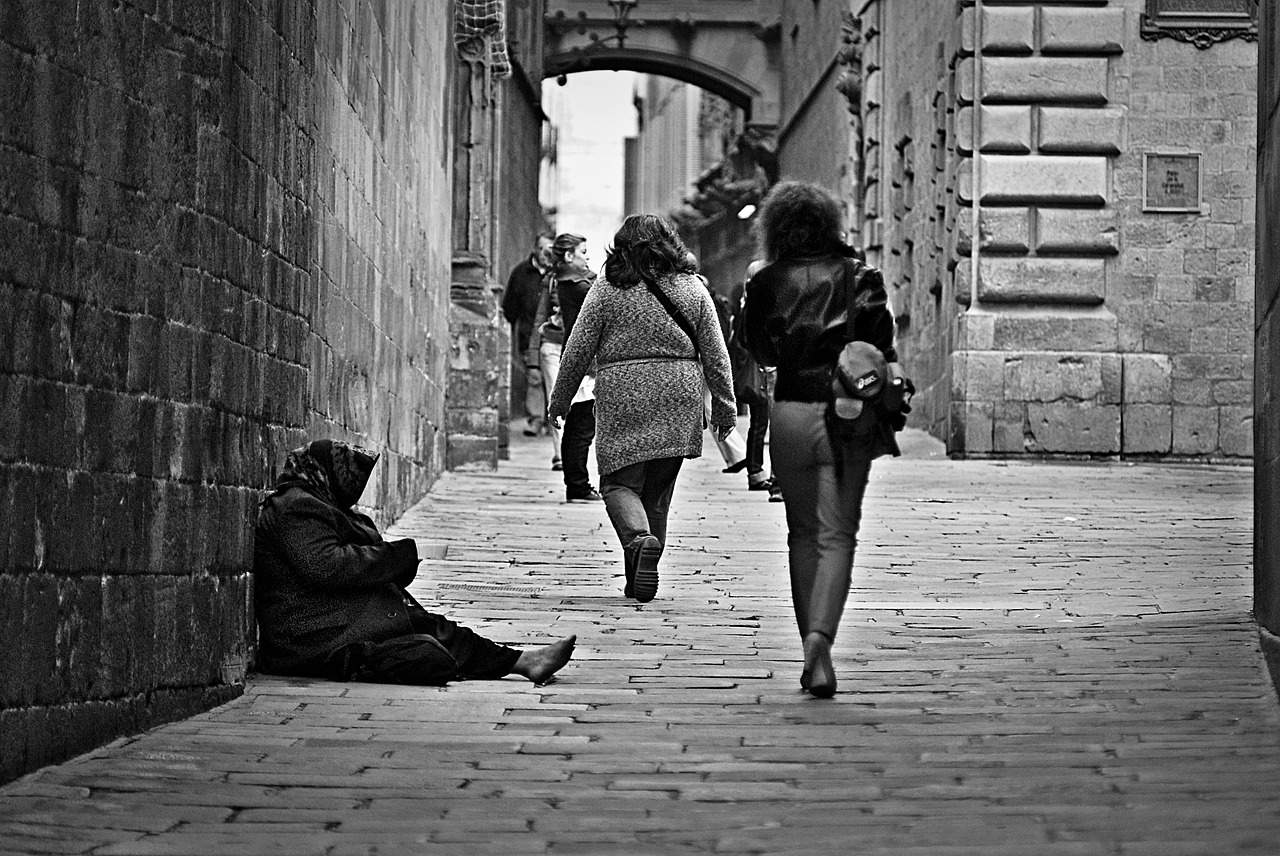