Both Hungary and Ukraine are committed to settling their disputes in a reassuring way, Foreign Minister Péter Szijjártó said on Facebook on Friday after talks with his Ukrainian counterpart Dmytro Kuleba in Budapest.

There are still some significant issues in bilateral relations where the sides have differing opinions, such as the education and language rights of ethnic Hungarian minorities, Szijjártó told a subsequent press conference. 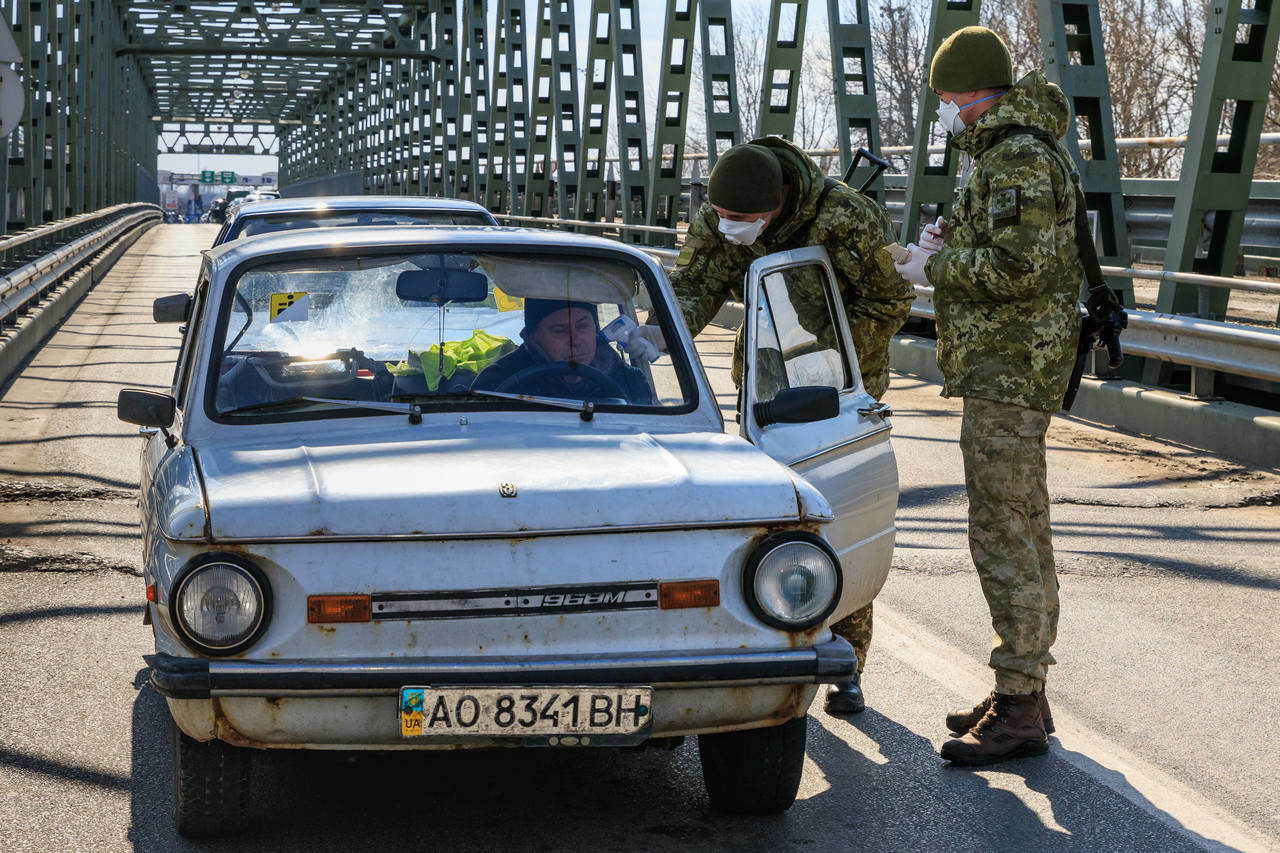 Once the ethnic Hungarians in Transcarpathia say that these matters have been resolved, Hungary will stop blocking the NATO-Ukraine council meetings, he added.

Kuleba said it was time to “open a new chapter in bilateral relations, find mutually beneficial solutions to open issues and continue supporting each other”.

He said the novel coronavirus epidemic had shown that the countries of central Europe depend on each other. Solidarity has been expressed between countries in the difficult situation, with Hungary helping the transport home of Ukrainians stuck in western Europe and providing 8.5 tonnes of protective gear to health institutions in Transcarpathia.

Szijjártó appreciated Kuleba paying his first official trip abroad as foreign minister to Budapest, saying that this was an important sign for future relations.

Kuleba said it was time to “open a new chapter in bilateral relations, find mutually beneficial solutions to open issues and continue supporting each other”. He praised Hungary’s effective protective measures against the epidemic and expressed thanks for the help in transporting Ukrainians home.

In response to a question, Szijjártó said Ukraine had banned entry to foreign citizens at the start of the epidemic but in the upcoming weeks restrictions on the border could be eased. He proposed allowing commuters to cross at first and cited similar existing agreements with other countries.

The ministers signed a protocol on amending an agreement about a financial cooperation framework scheme and a letter of intent on cooperation in energy efficiency.