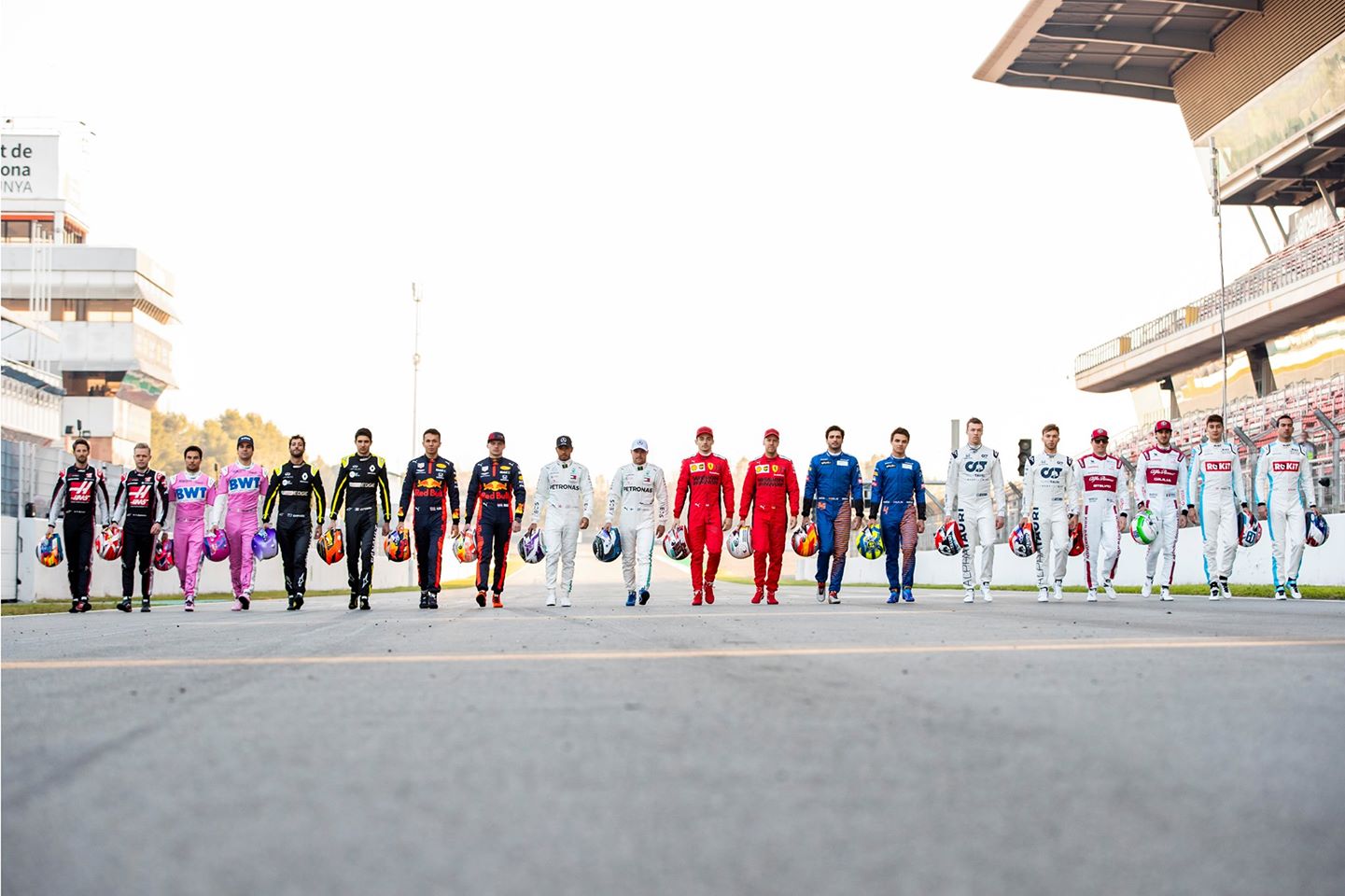 The 2020 Formula 1 Hungarian Grand Prix will take place on July 19, an announcement posted on the official F1 website shows.

Formula One confirmed on Tuesday that the suspended 2020 season will finally recover with back-to-back races at the Red Bull Ring in Austria on the weekends of July 5 and 12.

“In the past weeks we have been working tirelessly with all our partners, the FIA and the teams to create a revised opening 2020 calendar allowing us to restart racing in the safest possible way,” the chairman and CEO of Formula One Chase Carey said.

Hungary will follow Austria to host the third race on the weekend of July 19,

before two consecutives races at Silverstone of Britain on August 2 and 9. The next three events of the European swing will be staged in Spain on August 16, Belgium on August 30 and Italy on September 6.

Carey said that all the events will be held without spectators.

“We hope that over the coming months the situation will allow us to welcome them back once it is safe to do,” Carey added.

Four races have been canceled this season because of the coronavirus pandemic, including the season-opening Australian GP, the Monaco GP, the French GP and the Netherlands GP.

Formula One said in a statement that the details of the further calendar will be finalised and published in the coming weeks and it remained hopeful of completing the season with 15-18 races. 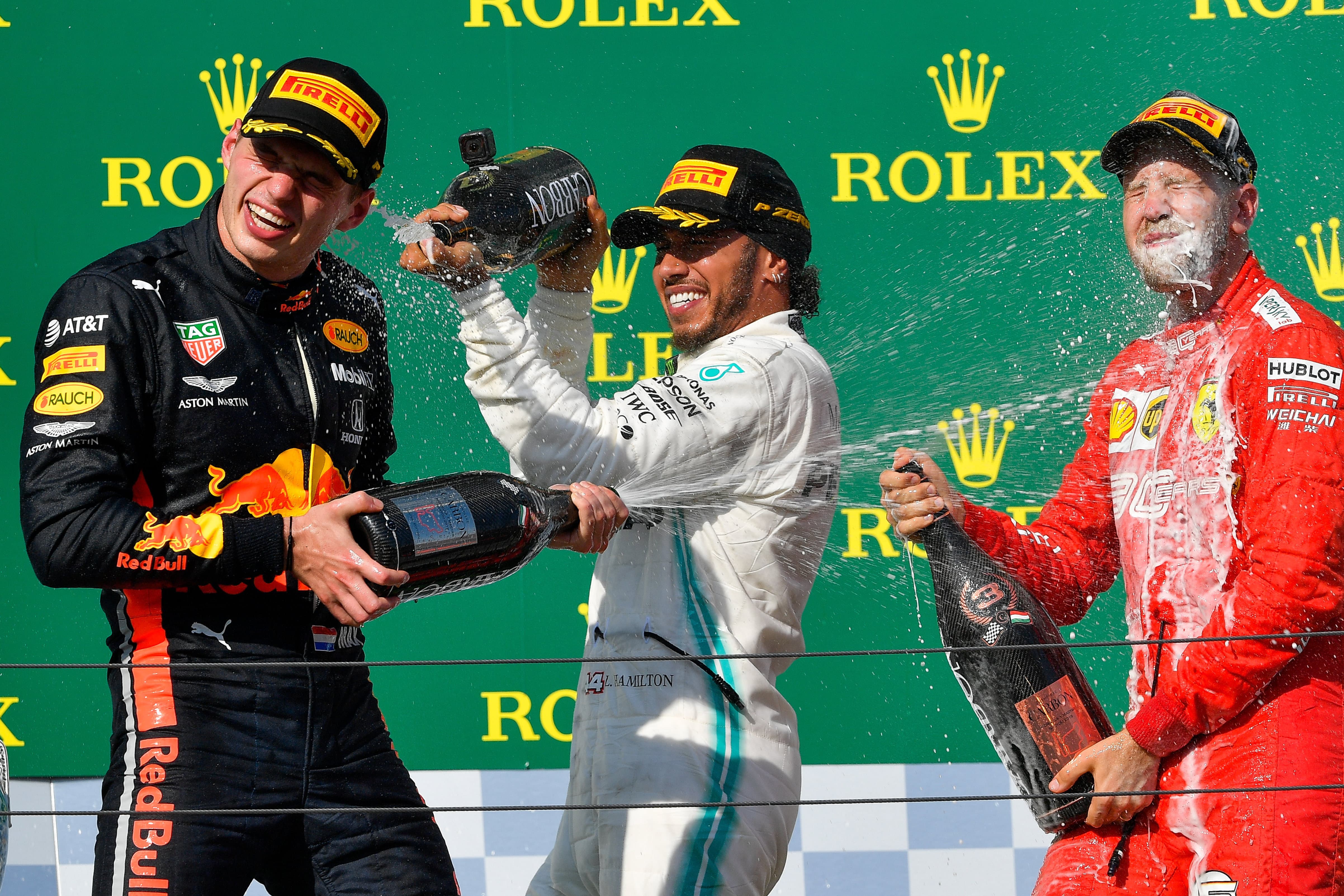