Gruevski is hiding in Hungary, while North Macedonian court convicts him 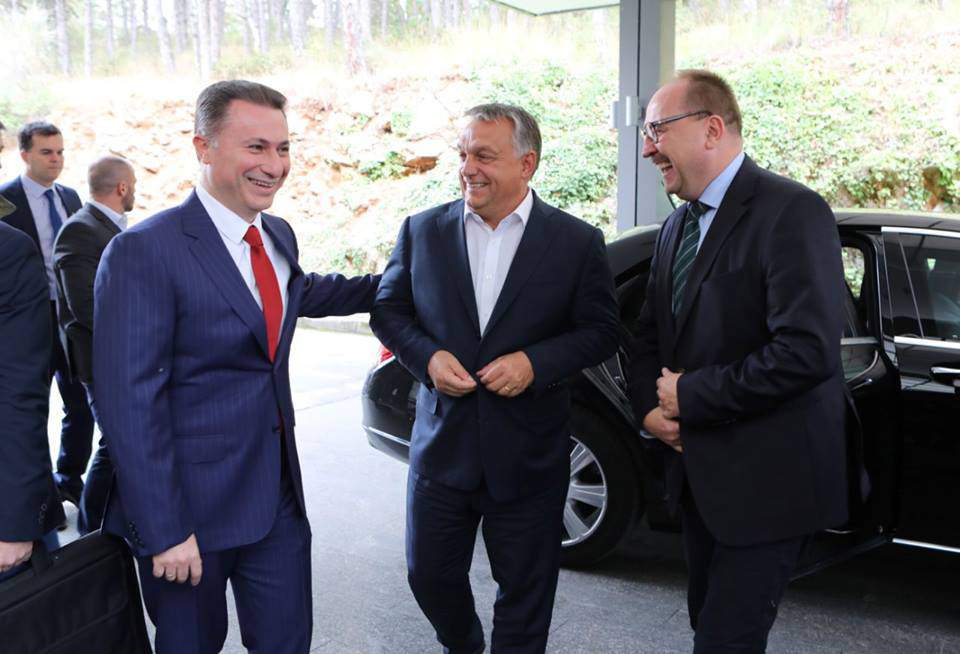 A court in Skopje sentenced former Prime Minister of North Macedonia Nikola Gruevski to one and a half years in prison for inciting violence during protests in June 2013, local media reported on Tuesday.

Gruevski was not present in the court, as in November 2018 he had fled the country to Hungary after a court sentenced him to two-year imprisonment on corruption charges.

Gruevski had sought political asylum in Hungary, claiming his life was in danger.

Gruevski was prime minister from 2006 to 2016, representing the right-wing VMRO-DPMNE party in North Macedonia.