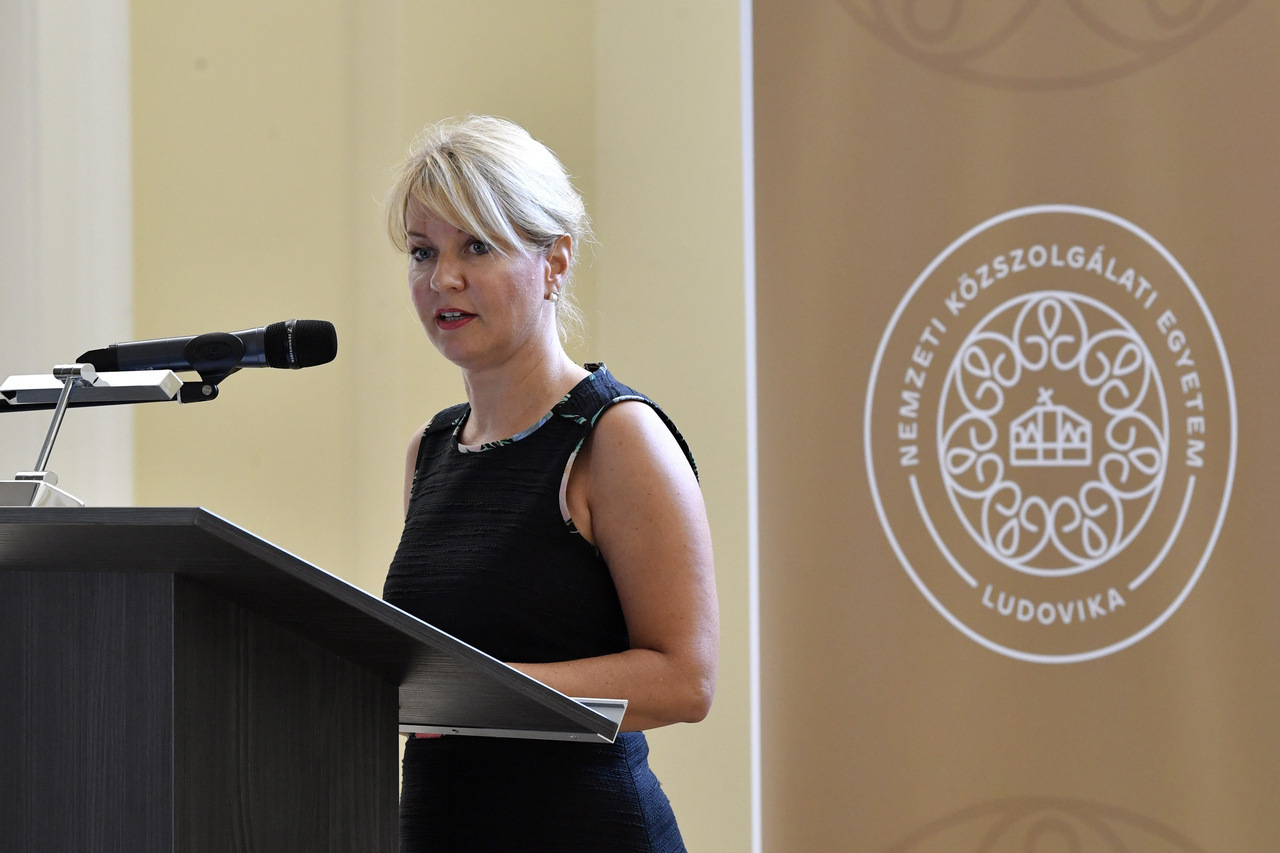 The academy aims to train professionals committed to representing and protecting Hungary’s political and economic interests, Pacsay-Tomassich, a state secretary of the foreign affairs ministry, said. 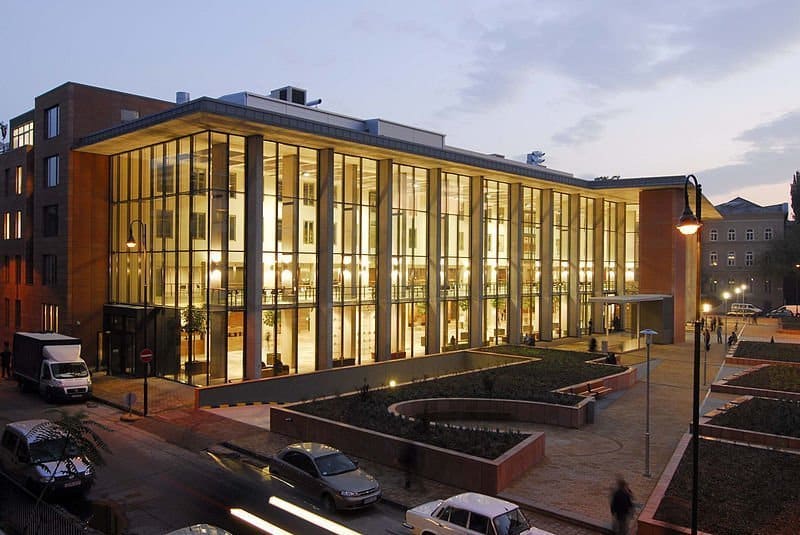 Read alsoPlanning to study in Hungary? These are the best universities