The board focusing on the economy and will be led by Péter Szijjártó, the minister of foreign affairs and trade. The other will be be led by Katalin Novák, the minister in charge of family affairs, Orbán said.

“At times of crisis there’s no normativity,” Orbán said.

“A crisis cannot be resolved with a consistent economic policy guided by liberal principles because this leads to austerity.”

In such a situation, he added, the principle of “equal treatment of players” must be altered and those who suffered the most or could provide the most for a recovery in particular should be “handled differently”. 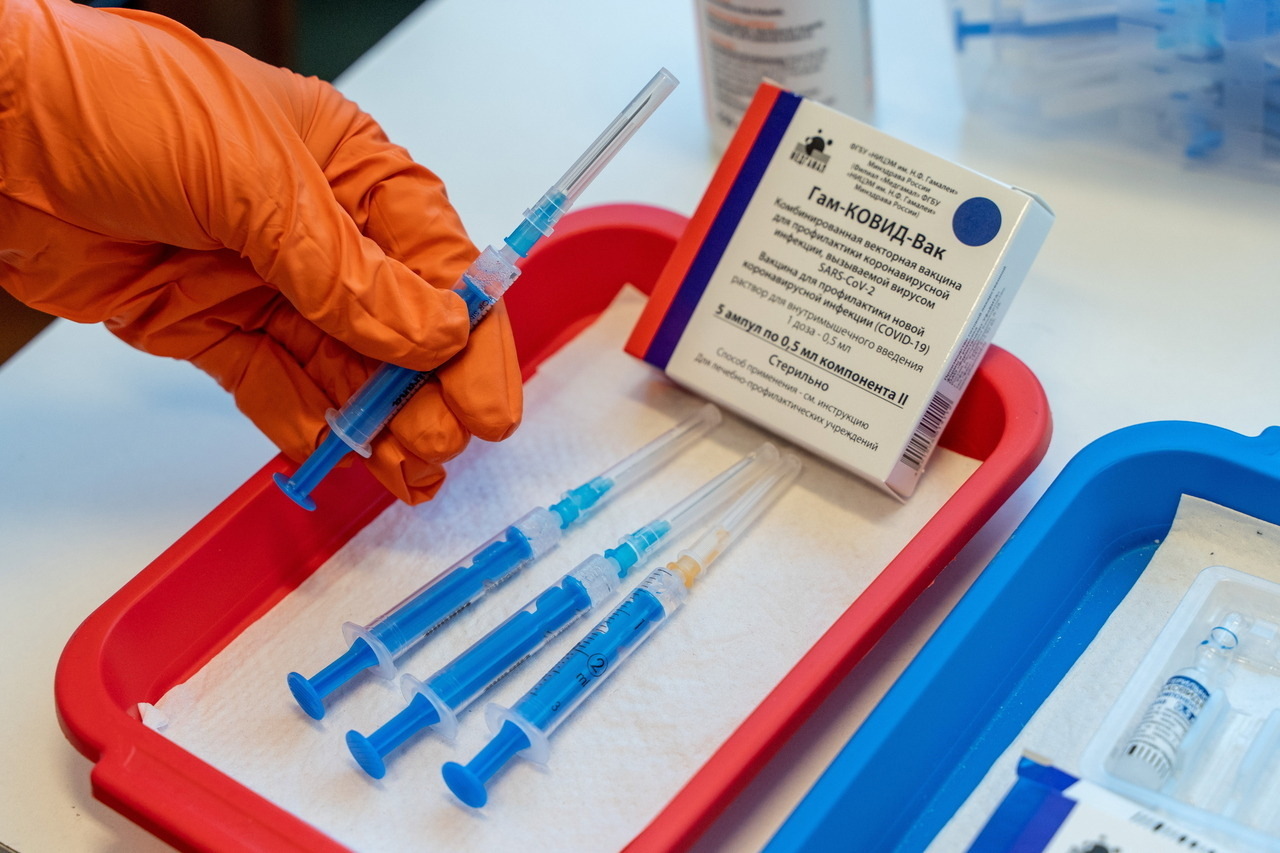 Read alsoHungary has hoarded a large number of vaccines – what now?