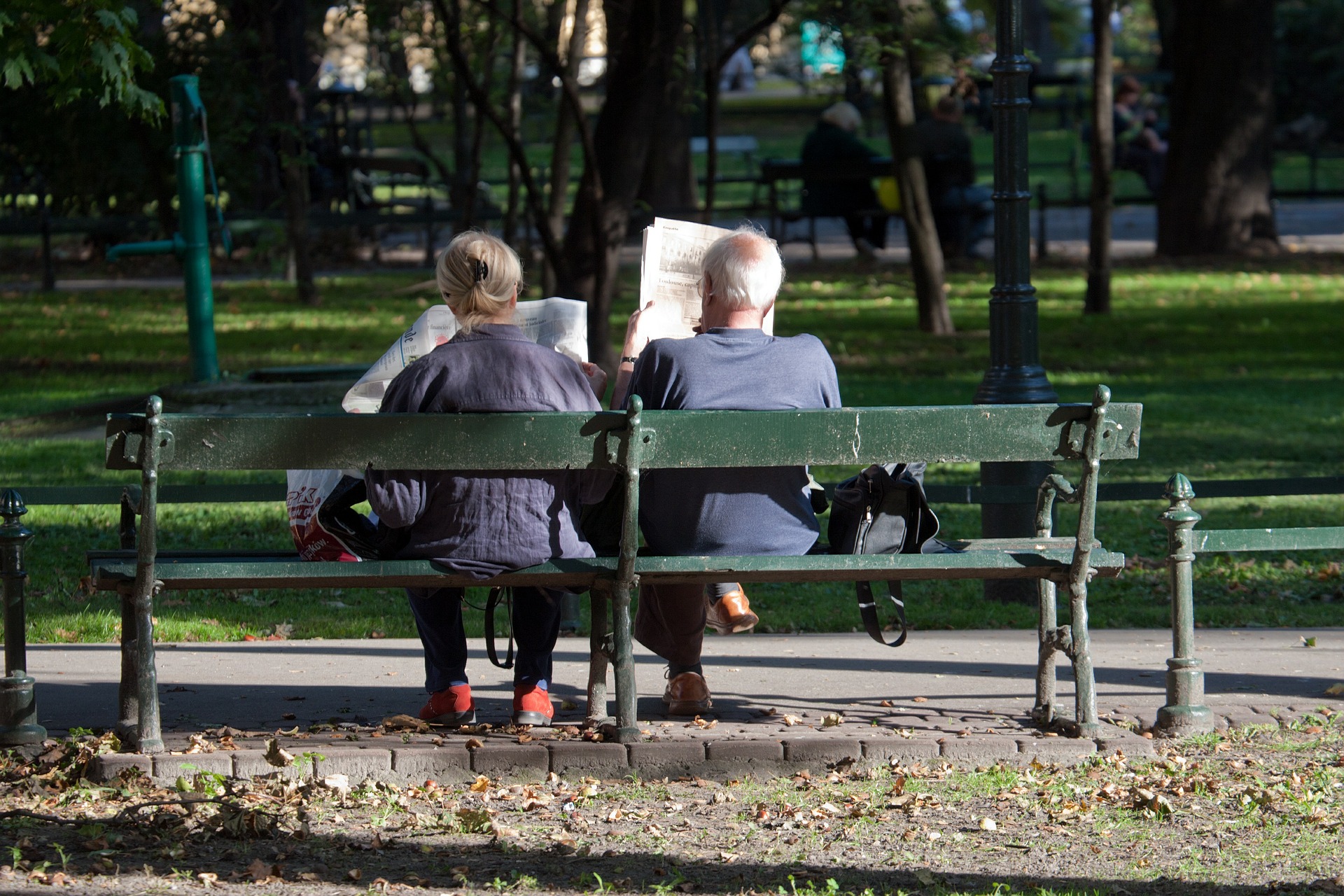 Eva Tafferner said the campaign warns of the dangers of news-sharing as well as the risks of superficial reading.

in many cases they found it hard to distinguish fake from real news.