The retail price of natural gas is the cheapest in Hungary among the 28 European Union member countries and the retail price of electricity is second lowest, news website Origo said on Tuesday citing latest Eurostat figures.

Due to the scheme, unpaid bills among Hungarian consumers dropped by 54 percent in the past six years and the number of retail consumers whose services were cut because of non-payment dropped by 57 percent. 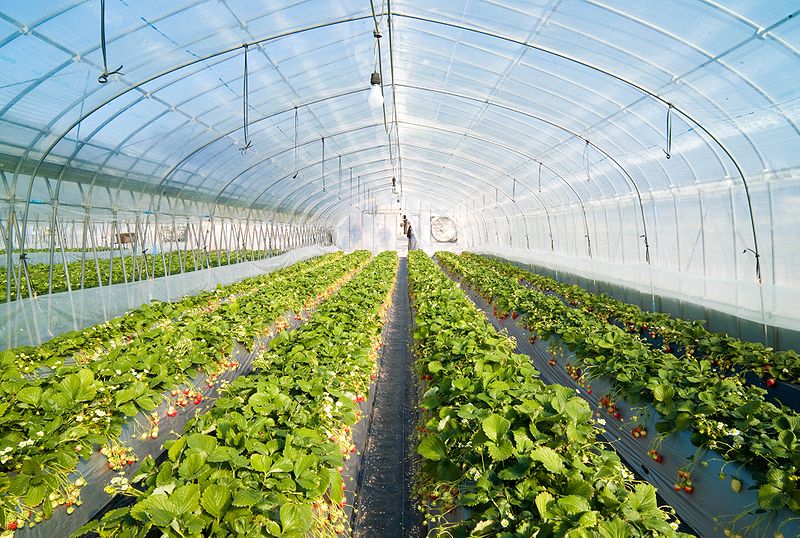