LMP: Oppostion will return funds and powers to local governments

Should the opposition receive the mandate to form a government after the spring election, it will return funds and powers to local governments that “the Orbán government had taken away”, LMP said on Monday.

The central government has withdrawn funding worth several hundreds of millions of forints from the government of Budapest’s 9th district, Antal Csárdi, he party’s deputy group leader and a lawmaker for the district, told a press conference streamed on Facebook. The 8th district has lost over one billion forints worth of funding in a similar measure, Csárdi said

about the two districts which are both governed by the opposition since the 2019 municipal elections.

“The district governments would have spent these monies on investments that clearly aimed to serve to interests of local residents,” he said, adding that a continued withdrawal of central funding has already cost providing basic municipal services in appropriate quality. 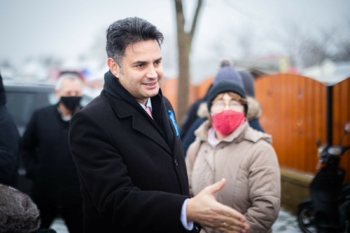