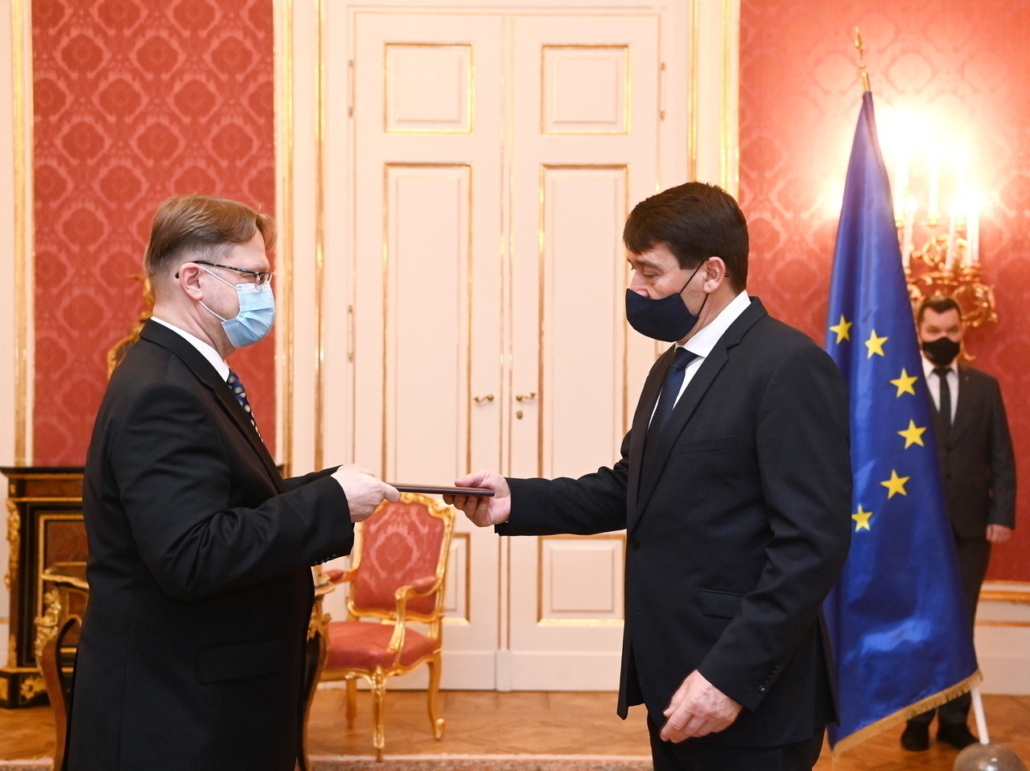 His predecessor, Pál Völner resigned after the public prosecutor’s office asked the speaker of parliament to lift his immunity in the wake of an investigation into suspected bribery and other crimes.

read also: Justice Min: ‘we have the right to refuse to live’ with immigration 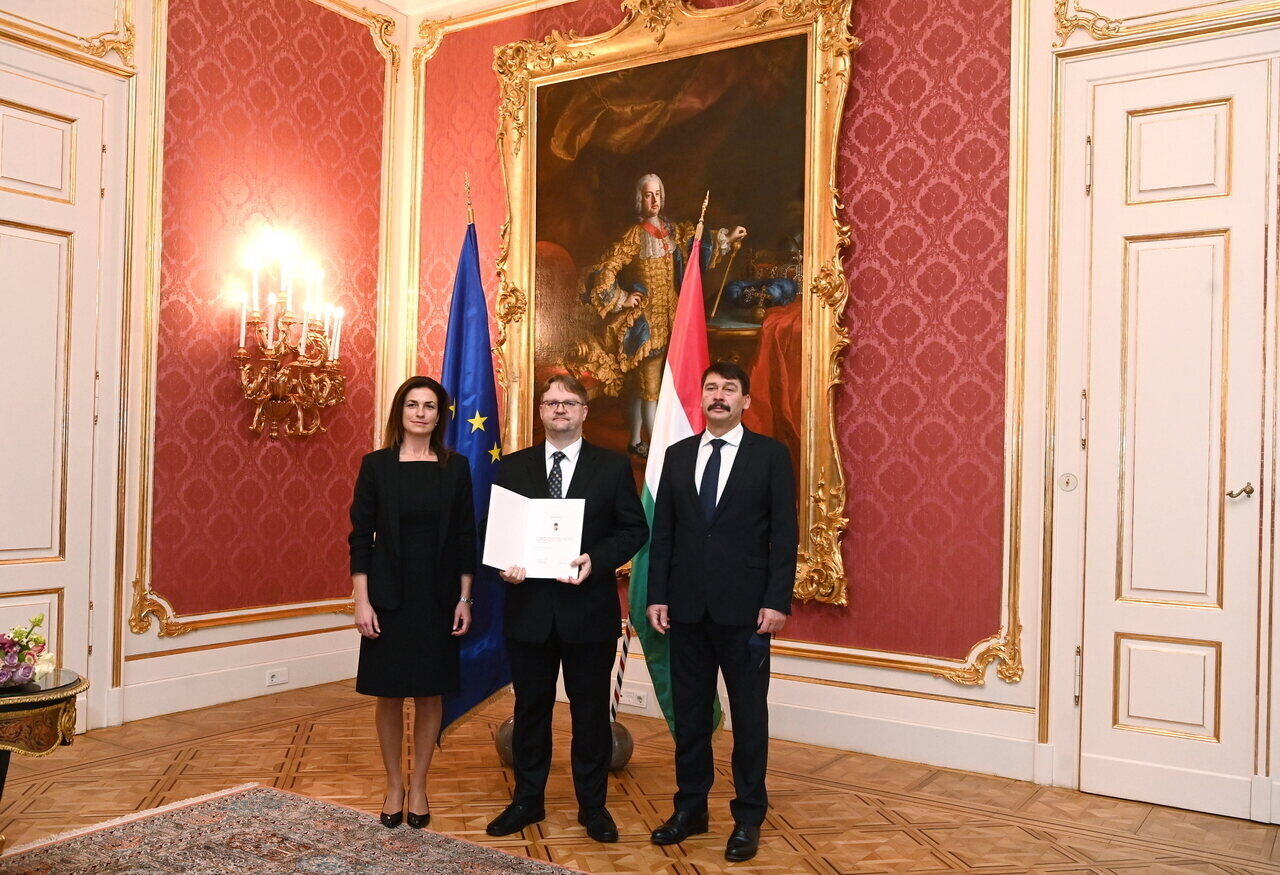 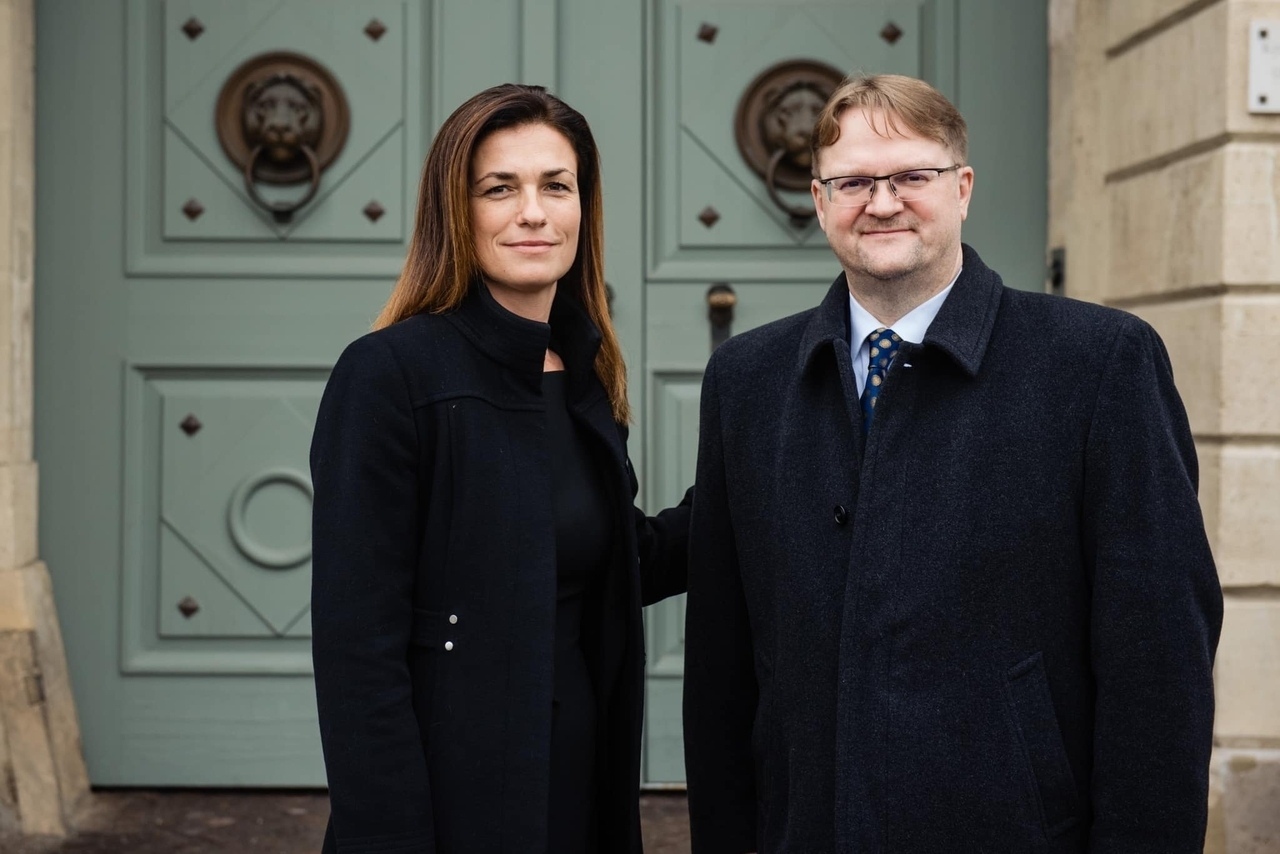 Völner’s lawyer said on Tuesday that his client denied having committed any crimes and he had carried out his duties as a state secretary and ministerial commissioner lawfully. 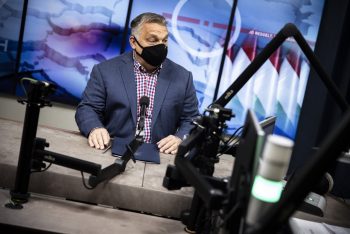 Read also PM Orbán: the government does not serve the bureaucrats in Brussels!