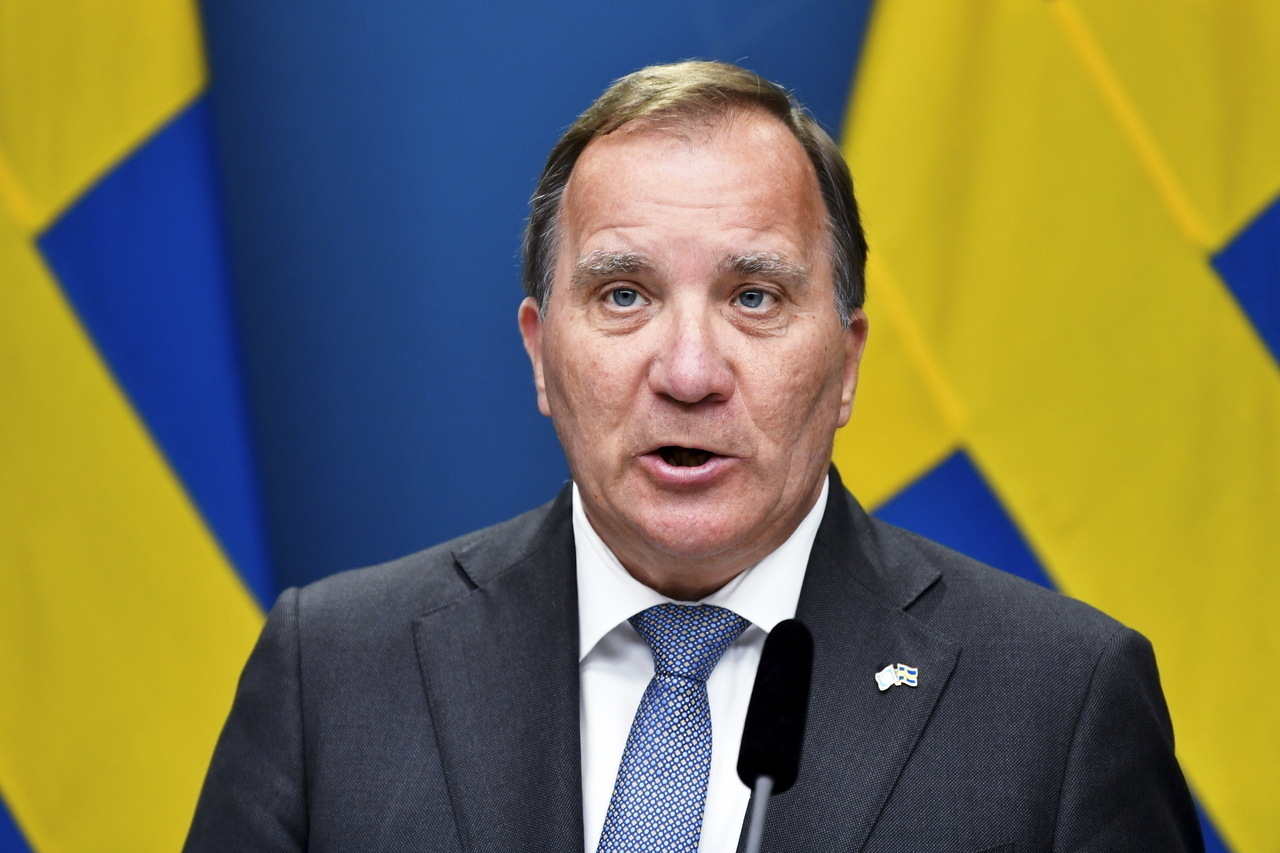 Children have been injured in a shooting in Sweden while the Swedish prime minister had attacked Hungary for its law on protecting children, the state secretary in charge of Hungary’s international representation said on Monday.

Tamás Menczer said on Facebook that “While many people, including the Swedish prime minister, have launched political attacks against Hungary for a law on protecting children, small children playing outside have been shot near Stockholm”.

he agreed with Swedish Prime Minister Stefan Lofven that children’s physical and psychological development had to be protected.

The same applies to children in Sweden, they must be protected from life-threatening bullets, too, he said.

He wished full recovery to the children injured and expressed his deepest sympathy with their parents.