After the changes in bread, now the kürtőskalács sees a new beginning as well. Magyaridok.hu reports that the Hungarian agricultural ministry has introduced a new regulation on the kürtőskalács, regarding the recipe, the preparation process and the ingredients. According to this, only those products can be sold as kürtőskalács that meet the requirements, thus eliminating the pastries that only resemble the original kürtőskalács.

The kürtőskalács is one of the most popular pastries of the region, sold at almost every corner in Budapest, but with huge differences between the stands. The agricultural ministry has published a new regulation with the aim of establishing a uniform quality and getting rid of low-priced poor quality products.

According to the description, the kürtőskalács should be prepared with traditional methods, from raised dough, should be rolled and be at least 17 centimetres long, with the smallest diameter being at least 5 centimetres. The dough has to be rolled on a baking spit, then covered with sugar and roasted over charcoal. The end product should have a caramelised, shiny and crispy sugar coat, with the sweet dough baked evenly up to the point where it becomes soft and sleazy. 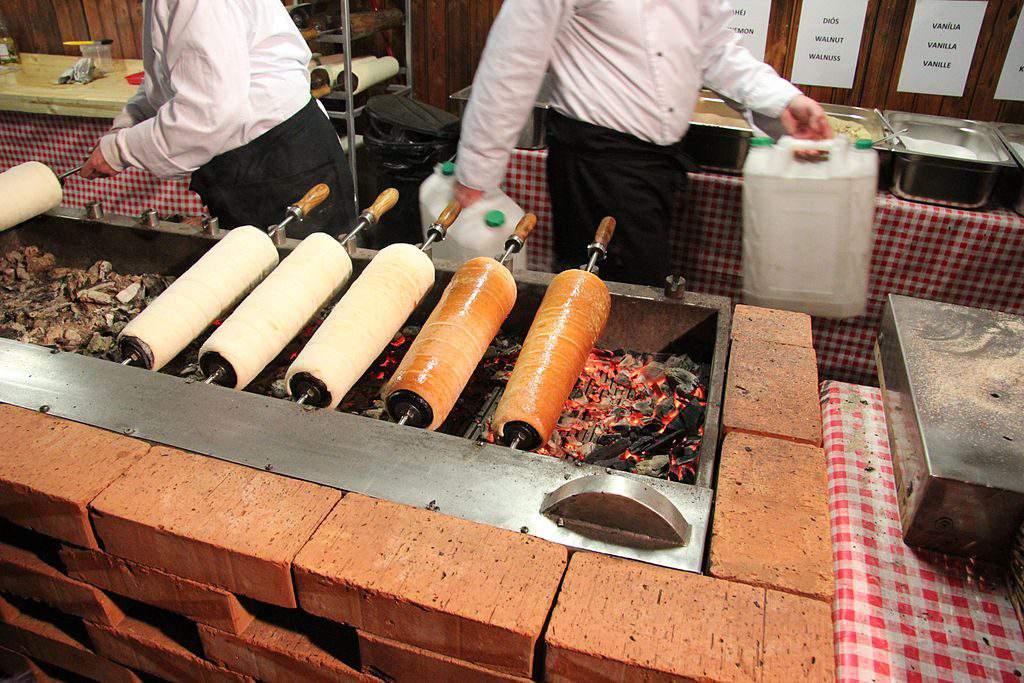 There is a differentiation between the traditional and the market-sold kürtőskalács. For the previous ones, only butter can be used, while for the latter, the butter can be substituted with oil, margarine, the eggs with powdered eggs, and the milk with powdered milk. If the latter option is chosen, then it should be indicated on the label. In the market-sold category, it is allowed to use flavourings like lemon zest, lemon juice, rum, raisins or chopped up dried fruits, and the vanilla beans can be swapped for vanilla flavouring.

The most important rule is that the kürtőskalács can be sold only made fresh, if it was baked over four hours ago, then it cannot be sold.