Hungary on Wednesday approved a bill essential to the European Union’s massive recovery fund, bringing the bloc a step closer to putting the deal into operation and hopefully ending Europe’s coronavirus-induced slump.

The 27 EU nations made an unprecedented agreement last year to jointly borrow 750 billion euros ($918 billion) for the fund. But

all 27 must ratify a decision to raise the upper limit for national contributions for the plan to go ahead.

Until Wednesday, Hungary was one of a handful yet to do so. The legislation was passed in parliament with 170 votes in favour and 29 lawmakers not taking part.

Nationalist Prime Minister Viktor Orbán, who has been in power for over a decade, has often been at loggerheads with Brussels over curbs on independent media, academics, courts and NGOs, as well as his restrictive approach to migration.

However, tens of billions of euros worth of funds flowing from the EU into Hungary have

helped his government boost GDP growth and will continue to be crucial as the economy rebounds from last year’s recession.

Orbán, who faces a tough election in early 2022 based on current opinion polls, has also used public spending to strengthen a loyal business elite, partly using billions of euros worth of EU funds.

The government projects 4.3% economic growth this year, while the central bank said it could even be close to 6%, helped by an expansionary state budget both this year and next. Hungary, the only EU country to have

approved and deployed Russian and Chinese vaccines before the European Medicines Agency has approved them,

has vaccinated over half of its 10 million citizens, and has reopened most the economy.

Other EU states yet to sign off on the EU recovery fund deal are Romania, Austria and Poland. 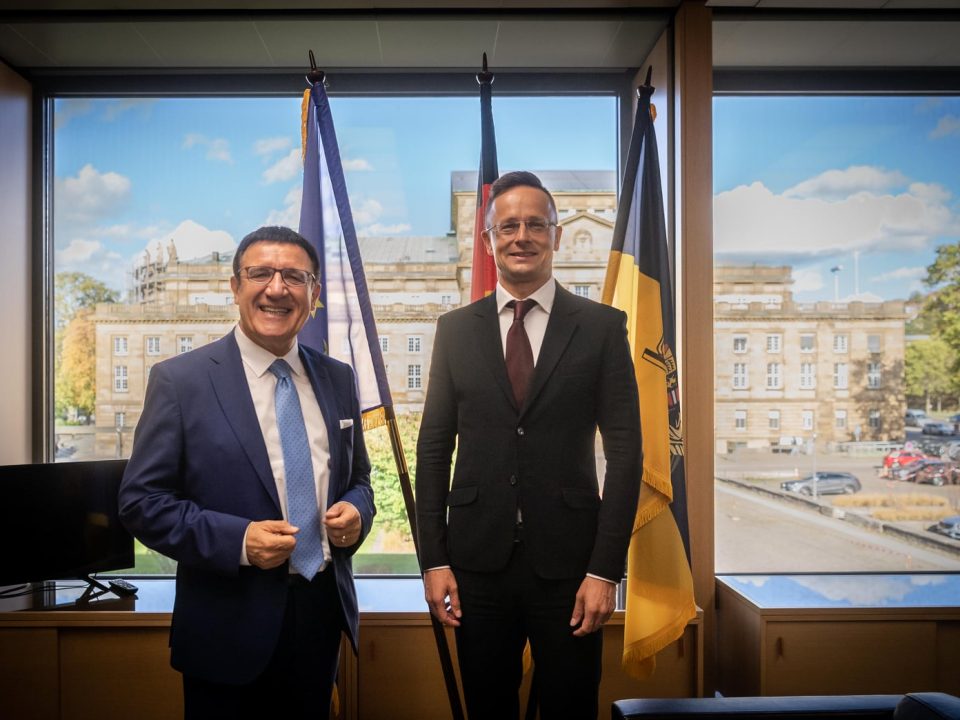