No Nobel Banquet in 2020 due to pandemic

There will be no Nobel Banquet in Stockholm City Hall this year due to the coronavirus pandemic, Swedish media reported on Tuesday.

The Nobel Foundation’s outgoing Executive Director Lars Heikensten was quoted by the Swedish daily Dagens Nyheter as saying that the Nobel Prizes will be announced as usual in October, but the festivities in December will be severely limited as a result of the pandemic.

“The traditional banquet in Stockholm City Hall, which is normally broadcast live on SVT on December 10, will be canceled and the concert in the Concert Hall will probably be performed without an audience,” Heikensten told Dagens Nyheter.

Heikensten cited two main reasons why the banquet is canceled — it’s not workable to gather so many people crowded next to each other and the pandemic makes it uncertain whether laureates and others can travel to Sweden.

He added that the award ceremony would not be as usual either this year.

The Nobel Foundation has not yet decided how the award ceremony will be on Dec. 10, the report added.

Every year in October, the Nobel prizes are announced and in December, a series of activities are held with a climax on Dec. 10, the Nobel Day, when five Nobel Prizes (Physics, Chemistry, Medicine, Literature and Economics) are awarded in the Concert Hall in Stockholm, followed by the Nobel Banquet in Stockholm City Hall. 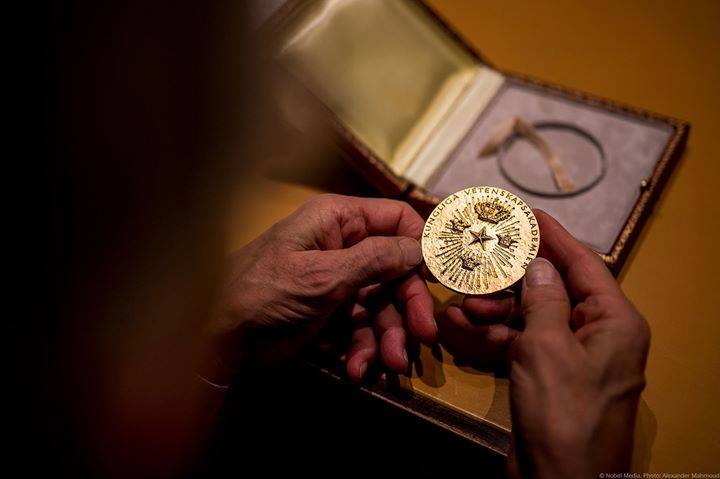 Read alsoCNN: Hungarian physicists at the door of Nobel Prize?