Now you can browse the library of King Matthias online

Even though the National Széchényi Library’s (Országos Széchényi Könyvtár) temporary exhibition, The Corvina Library and the Buda Workshop ended last year, it is still available for visitors online.

The exhibition focuses on the treasures of King Matthias’ famous library. Still, it also showcases some other objects from the Middle Ages and the Renaissance, including codices that had resided outside of Hungary for around 500 years. The interior of the exhibition was the winner of a bronze award from the international organization A’Design Award, and the online event will also give you the chance to admire this exhibition space designed by Mária Gazdag.

The library of King Matthias Corvinus (Mátyás király) was one of the largest in Renaissance Europe.

In its prime, Bibliotheca Corvina consisted of around 2,000 books (Corvinae). The majority of these were ordered from Italy, but several books were produced at the Hungarian royal court in Buda, which is also the main focus of the current exhibition.

As it was revealed during research for the exhibition, Matthias founded the royal library in the last years of his reign, after he occupied Vienna and Wiener Neustadt (Bécsújhely). When it comes to size, no other book collection north of the Alps compared to Matthias’ library in Europe; only the Vatican Library was more extensive than Bibliotheca Corviniana. Today around 220 Corvinaes have remained, 55 of which are located in Hungary.

During Matthias’ reign, an important contributor to the collection was János Vitéz, who later became bishop of Várad and archbishop of Esztergom; his library was too inspired by the Italian practice. In fact, several of Matthias’ Corvinaes had previously belonged to the property of Vitéz. He was not the only high priest to enrich the royal collection, though.

Bishop of Pécs, Janus Pannonius and archbishop of Kalocsa, György Handó too gave a contribution to the Matthias’ library, albeit with more richly adorned books than those coming from Vitéz.

The Corvinaes of Buda were largely influenced by the arrival of Queen Beatrice, who also brought with her rich Renaissance culture from Italy. Having those Italian scientists in the royal court could play an important role in establishing the library, and Matthias had the most prominent scientists and bookmakers to work on the Corvinaes, and to build the collection.

Matthias died in 1490, but it was only the events of 1526 that caused severe damage to the collection — except for books that managed to travel to Western Europe before the arrival of Ottomans.

Many of these Corvinaes were back in Hungary for the temporary exhibition by the National Library, and are still available at this virtual exhibition. Besides, the Library has also announced a game where you can win the exhibition catalogue. Results are announced on 27 June, on the Night of Online Museums. 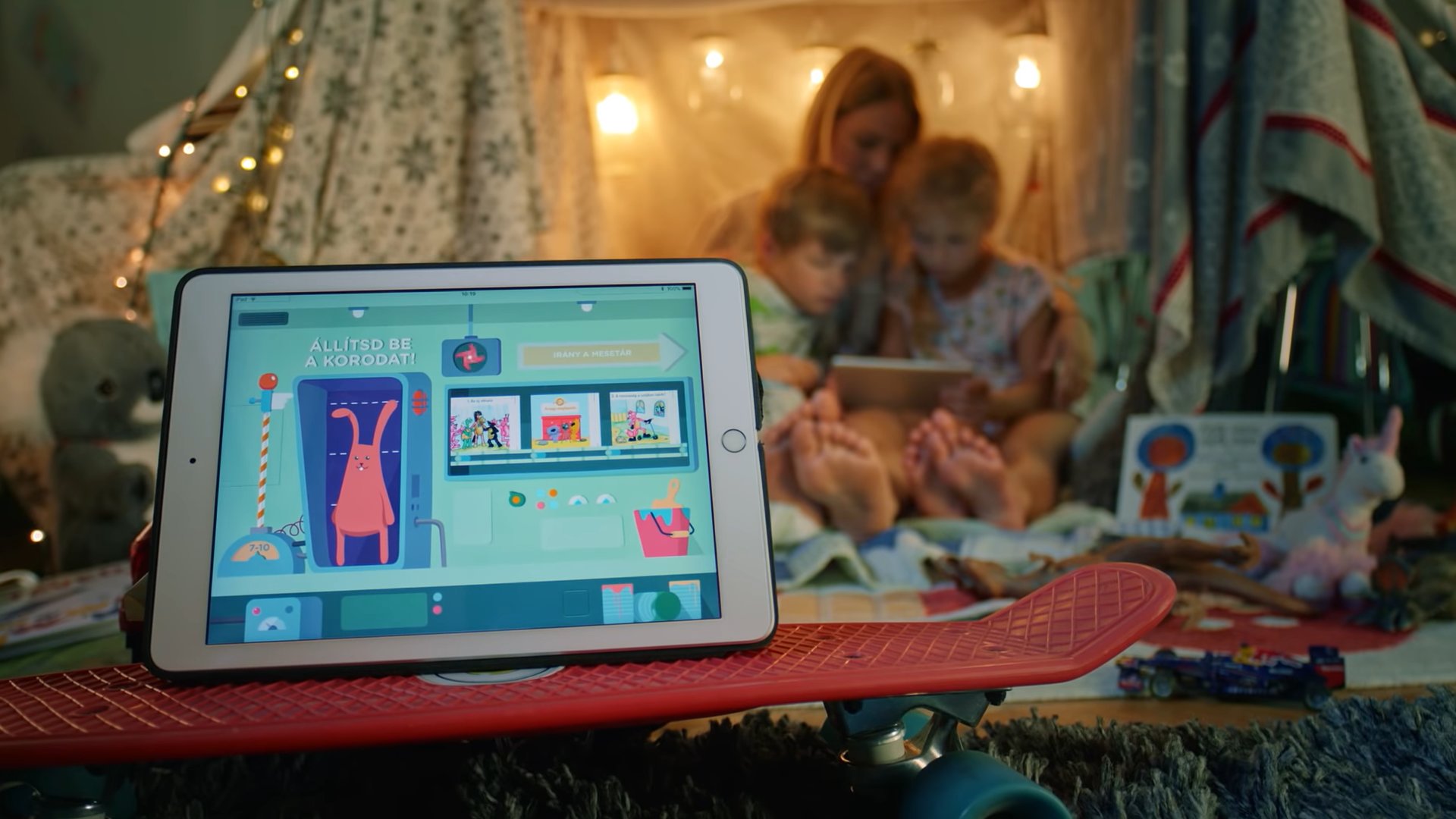