Number of new HIV cases in Hungary on the rise in recent years, says lab head on World AIDS Day 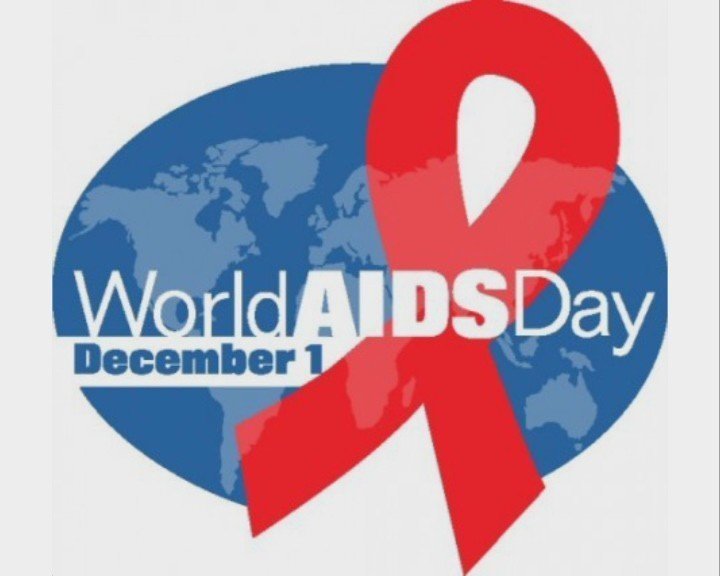 Budapest, December 1 (MTI) – The number of new HIV cases in Hungary has steadily risen over the past years, an expert said on Tuesday, which is World AIDS Day. 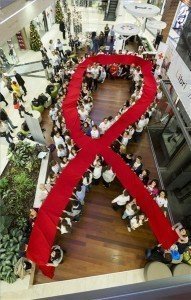 Altogether 3,064 HIV cases have been registered in Hungary since 1986, with number of cases rising over the past few years, the head of the St Istvan and St Laszlo hospital complex’s molecular biology laboratory told a press briefing for the 3rd national AIDS conference that Budapest is hosting. Last year, there were 271 new cases.

People have let their guard down when it comes to HIV and sexual behaviour has become more relaxed, said Eszter Ujhelyi, commenting on the possible reasons for the rising numbers.

Still, Hungary’s numbers are “insignificant” compared with several other countries such as Ukraine that registers some 30,000 new HIV cases each year, she added.

Janos Szlavik, the president of the board of PLUSS Foundation, said the message of AIDS researchers in 2015 is that undergoing screening and appropriate treatment can save lives since there is medicine available which, if taken on a regular basis, can prevent the transmission of HIV.

Treating HIV patients costs the Hungarian state 200,000-250,000 forints (EUR 804) per month, Szlavik said. The state subsidy for HIV medication totalled 2 billion forints last year and this is expected to come to 2.7 billion forints this year, he said, adding that new drugs with fewer side-effects are constantly appearing on the market but are more expensive.

According to the press material distributed at the event, Hungary was among the first countries to introduce HIV tests for blood donors in 1986 and provide medication to treat the very first AIDS patients.