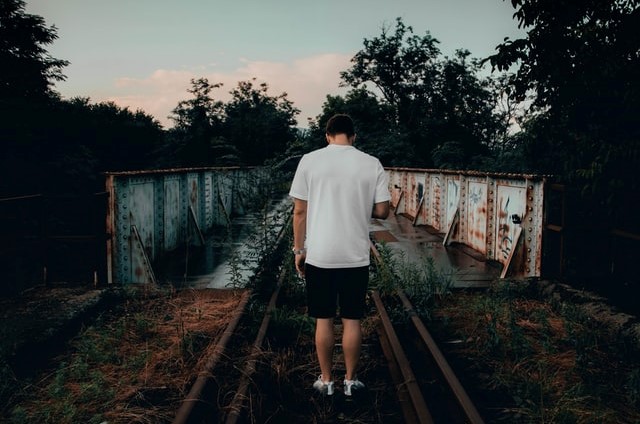 Ten pc more people committed suicide in 2020 than in 2019, even though the trend showed a decrease in the years before. Experts say that the forced halt of psychiatric care because of the epidemic played a vital part in the negative change. Based on the data, men committed more suicides in the first year of the coronavirus.

That is where the coronavirus epidemic befell.

In 2020, there were three more women who committed suicide. But this number was 153 in the case of men, which is a 13 pc rise in the latter group.

The future chairman of the Hungarian Psychiatric Association, György Szekeres, said that nobody knows the reasons, but everybody has a hypothesis. One of these can be the rise of unemployment and having trouble making ends meet in the case of breadwinner men.

Interestingly, the number of suicides decreased in the USA, Italy, Germany and other developed countries after the appearance of the virus. That is not uncommon. During wars or natural disasters, the number of suicides falls first. But start to rise after a while. Lacking details, nobody knows whether in Hungary the number of suicides started increasing already in 2020 spring or only in the second half of the year when the second wave came and the restrictions were reintroduced. Mr Szekeres cleared that it might happen that the situation in 2021 would be even worse in case of suicides.

The dread of getting infected, being in quarantine or lonely, family tensions, losing their job, or the closure of schools caused many mental problems.

Provided people do not receive proper help, the risk of suicide rises. Since psychiatric care does not have a successful lobby in Hungary, many of their beds were given to patients struggling with covid. Furthermore, many doctors were sent home because of their age, while others were transferred to the covid departments. Therefore, even monitoring drug delivery in the case of patients was difficult for the remaining staff – portfolio.hu reported.