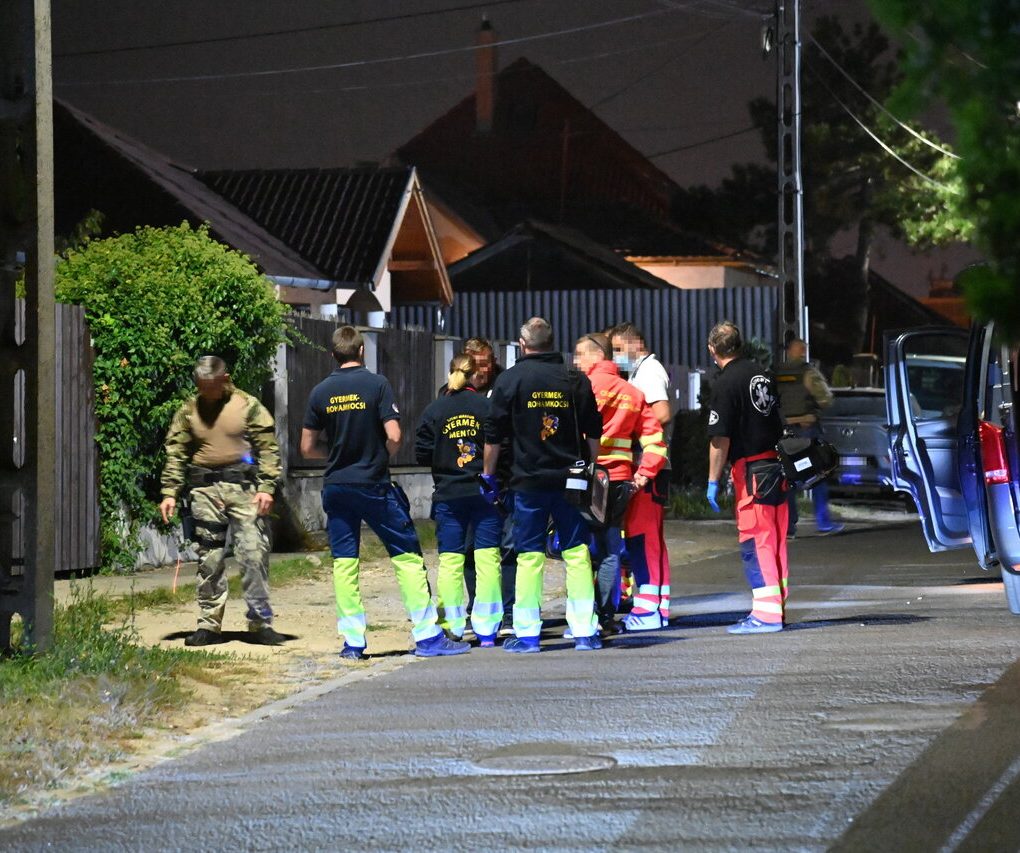 The 54-year-old man used a shotgun to commit the horrible deed.

According to index.hu, a family tragedy happened in Kisfaludy street, in Dunakeszi, a middle-sized city 30 kilometres away from Budapest. A 54-year-old man executed his wife, mother-in-law, and even his kid. Neighbours heard the gunshots and reported them to the police. Afterwards, officers of the local police headquarters and agents of the Counter-Terrorism Centre stormed the city. However, by the time they arrived, the murderer had 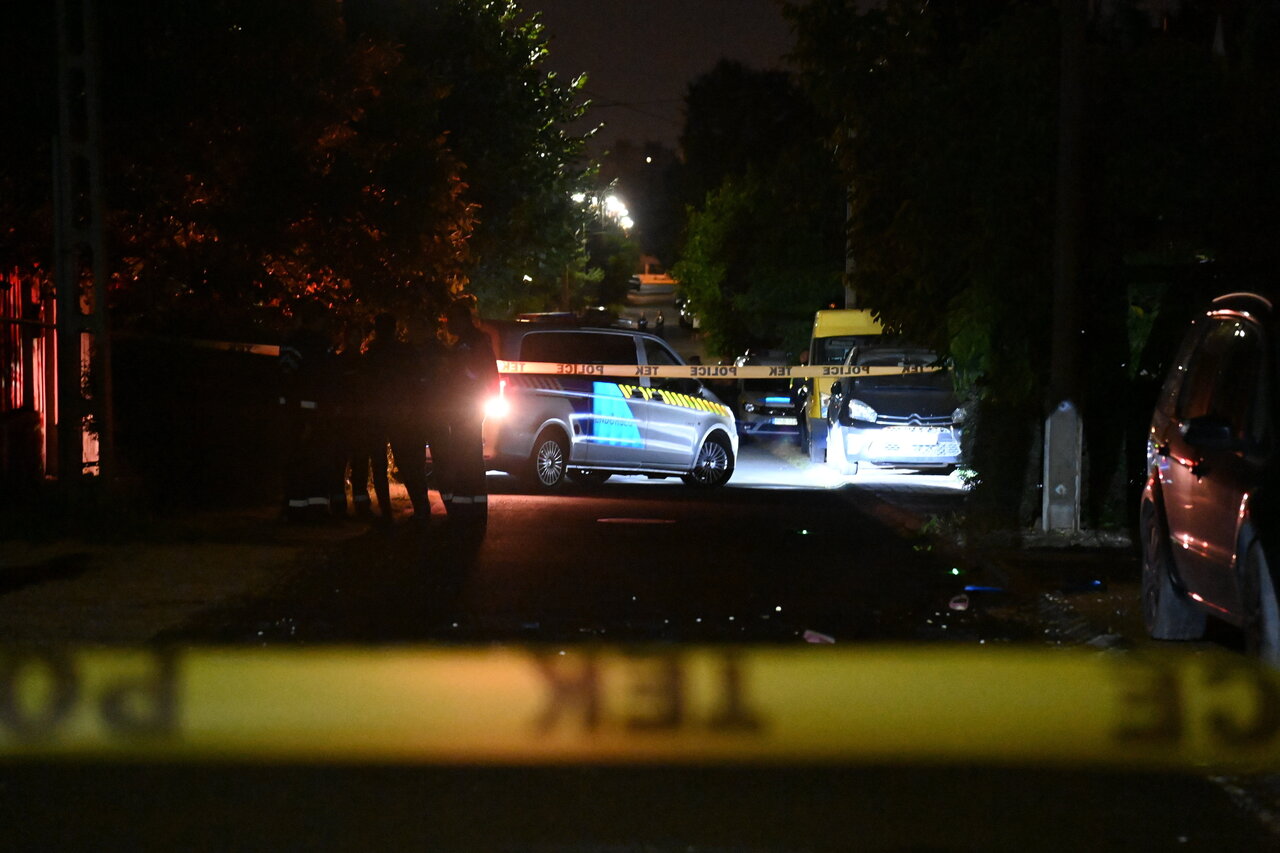 First, a local Facebook group reported about the news writing that residents heard many shots in the Kisfaludy street, in Dunakeszi. They said that first, they heard five, then two gunshots. Agents of the Counter-Terrorism Centre broke into the house where the bloodbath happened at 10.30 pm. Residents even saw drones around the house.

According to borsonline.hu, the man executed his wife and mother-in-law on the street. Because of the shots, his son ran out of the house and asked what happened. However, the man shot even him. The Hungarian tabloid learned that the man murdered his family members with only one shot each, and

all of them died immediately.

One of their journalists arrived at Dunakeszi minutes later and reported a gunfight between the perpetrator and the police. However, based on the statement of the police, the man committed suicide before the police arrived. Nobody knows anything yet about the cause of the bloodbath.

Shocking! Mother of four beaten to death in Budapest by her partner

Telex.hu found out that the murderer’s mother-in-law was 63, his wife was 40, while his son was seven years old. The gun he used was a shotgun, which he held with permission. Police sealed off the street, and they let nobody near the house. The neighbours told Telex that the perpetrator’s mother-in-law lived in the house, where her daughter and grandson were frequent guests. But no locals saw the perpetrator before.