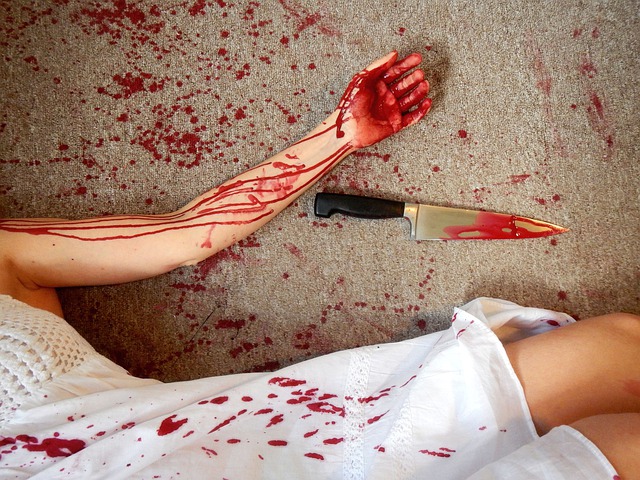 The former truck driver could not accept that his wife could go to work every day while he had to stay at home because of health issues.

According to borsonline.hu, both the husband and the wife living in Mohács worked as truck drivers. However, the man had to stop working due to health reasons and stayed home, drinking numerous alcoholic beverages. Meanwhile, his wife still travelled a lot but came home frequently. However, they always argued because the man was insanely jealous and fought with her all the time.

Once, he threatened to kill her, set fire to their house, and commit suicide.

When the man said after a quarrel that he would like to get a divorce, his wife did not resist. Afterwards, the man became very aggressive, and when her car broke down one day, and she got home, he drank 0.5 litres of vodka and started to beat his wife. Meanwhile, he said that he would kill her and burn their house down, origo.hu reported.

His wife could escape at the time and get to her son born from her previous marriage. She told him that her husband was drunk again and she was afraid of him. However, hoping that he calmed down, she returned home, which proved to be a terrible mistake.

While she was puttering around the house, her husband sneaked behind and stabbed her twice in the stomach and twice in her chest, with a 12-centimetre-long knife. Fortunately, she was able to grab the drunk man’s hand after the fourth stab and squeezed it.

Even though the man bit her, she could get away.

When she returned, her husband was trying to hang himself. Police prevented that and put him behind bars. Since it did not depend on him whether his wife survived the stabbing or not, he can expect several years in prison.