A few months back, a Canadian couple committed murder and attempted the murder of a second victim, but they managed to flee justice. The Hamilton Police issued an international arrest warrant for the two criminals as they fled to Eastern Europe.

According to the information of Hamilton Police, the 28-year-old Oliver Karifa, who was born in Slovakia, and his 25-year-old Canadian girlfriend, Yun (Lucy) Lu Li, tried to flee justice shortly after

they murdered the 39-year-old Tyler Pratt and attempted to murder his 26-year-old girlfriend. They shot the second victim several times and caused her life-threatening injuries.

Luckily for the second victim, she survived the assault, but the perpetrators have been on the loose. Hvg reports that the murder was committed back in February, which means that

despite the international arrest warrant issued by the Hamilton Police, the criminal duo has managed to hide from Interpol for several months.

According to Police.hu, months of searching, as well as close cooperation with the Canadian and several European police headquarters, went into the case, which

finally brought results after the Hungarian police successfully located the two perpetrators and sent officers to arrest them.

The Hungarian police arrested both perpetrators on the street in District VI of Budapest on the 12th of June, last Saturday. Both the 28-year-old man, Oliver Karifa, and the 25-year-old woman, Yun (Lucy) Lu Li, are currently under arrest by the Hungarian authorities, and their extradition will be decided at a later date.

Not so long ago, the Hungarian Counter-Terrorism Centre (TEK) managed to stop a young university student from Kecskemét from conducting a terrorist attack. According to some information, the 21-year-old man swore allegiance to ISIS and had been following several web pages and online groups that are connected to the terrorist group. If you are interested in the case, you can learn more about it HERE. 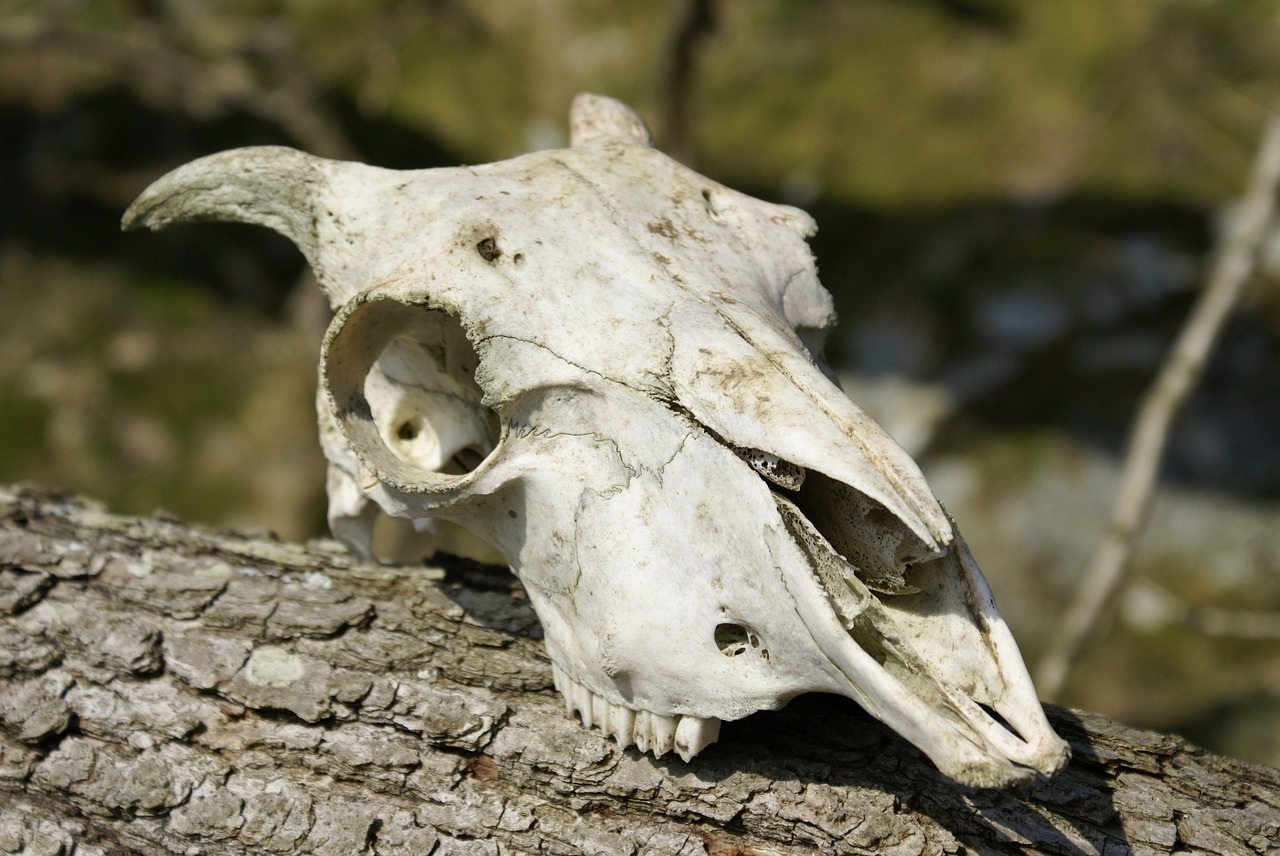