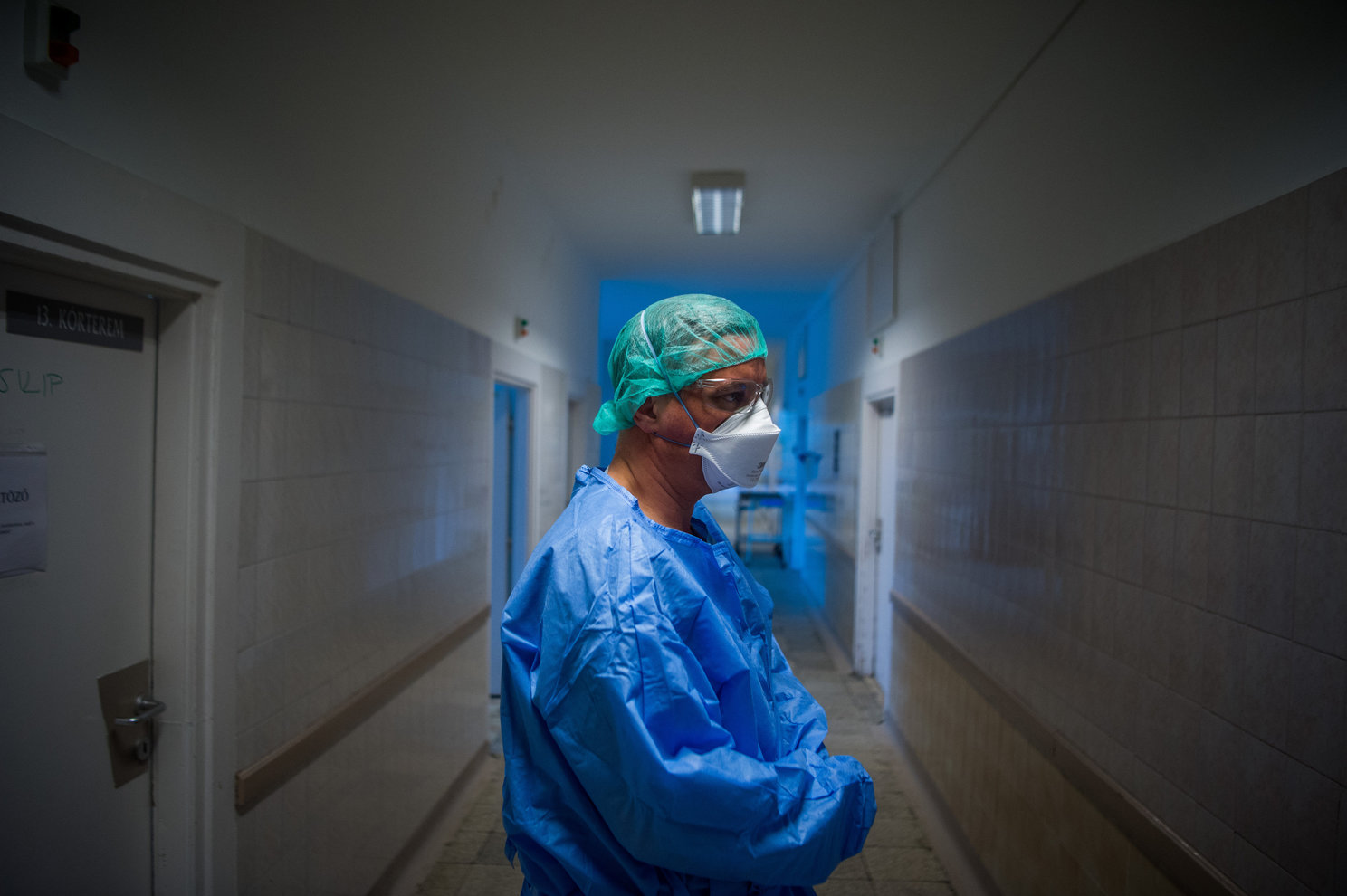 Coronavirus decreased life expectancy by eight months and became the third most common cause of death in Hungary in 2020.

Apart from Covid-19, only cancer and various circulatory system diseases have claimed more lives – writes G7. However, the data and the statistics raised some issues in the past. Minister of Human Resources, Miklós Kásler, ordered doctors to put Covid as comorbidity on death certificates in some cases. The reason for this was that in these cases, ”the deceased has a history of a critical illness, chronic illness or condition which in itself could have resulted in death”. So writing that Covid was not the primary cause of death was not a method to fabricate false records; it simply is a practice even in case of other viruses and even the flu.

As a result of different interpretations of the minister’s order, some people were concerned that many people who passed away from coronavirus will not be in the database, while others thought the number of cases will look higher based on the data than it actually is.

According to data collected by the operational staff and KSH (Central Statistics Office) turns out that at the beginning of the second wave, there may have been more people who died from covid than what the numbers show. In the spring, however, due to the new protocol, the number of fatal cases was overestimated. Eventually, Covid-19 became a new category among the causes of death.

There were also fewer accidents, but the number of suicides got higher, and causes of decease indicated as “other” appeared more times on death certificates.

Another website collected the number of novel coronavirus deaths worldwide as of August 30, 2021, by country. Here the United States is leading the list, followed by Brazil, India, Mexico, Peru, Russia, United Kingdom, Indonesia, Italy, and Colombia.  At the bottom of the list are Vanuatu, Western Sahara, Montserrat, Grenada with only one death, followed by MS Zaandam, Cayman Islands, Faeroe Islands, St. Barth with two cases, and then Saint Kitts and Nevis and Bhutan with three cases. Among European countries, Monaco and Iceland have the fewest deaths caused by Covid, with 33 cases.