Obama: Hungary is an example of the breakdown of democracy

Barack Obama, the former president of the United States, gave an interview to CNN in which he expressed concern that the Republican Party today thinks of democracy in a way that would have been unacceptable five years ago.

Obama said that the road to undemocratic America will not happen in one bang but a series of steps, as we have seen in Hungary and Poland.

“Their traditions weren’t as deeply rooted and yet they have essentially become torn down.”

“My hope is that the tides will turn. But that does require each of us to understand that this experiment in democracy is not self-executing. It doesn’t happen just automatically,” he told CNN.

According to 24.hu, Obama’s interview was timely because two Senate commissions will soon publish reports on the January 6 attack on the Capitol. Five people were killed in the attack while Donald Trump’s supporters rushed the U.S. legislature.

Obama now says that part of the elected Congress is willing to accept these allegations. The former president said several Republican politicians spoke in condemnation after the attack, but then they got back behind the party and talked about it no more.

This is not the first time that the former president commented on the Hungarian system. Last year, he was a guest on The Daily Show with Trevor Noah where he associated top-down dominant power with Hungary. Read more HERE.

On another occasion, he gave an interview to the Spanish public television where he judged the upheaval of right-wing populism. Read more HERE. 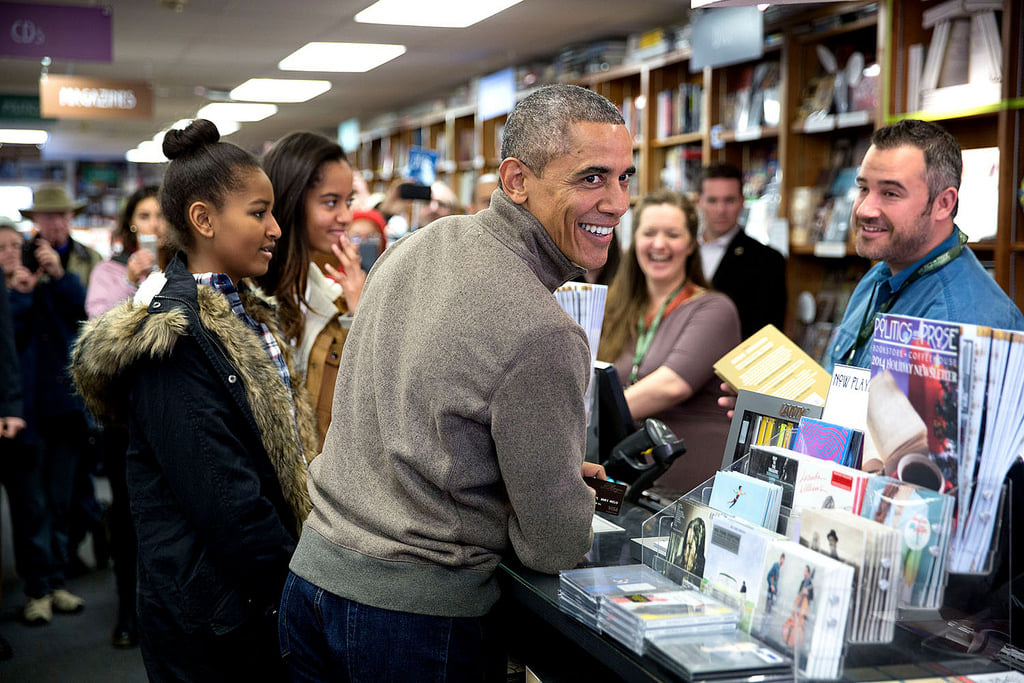