October 23 – Commemorations get under way in Budapest 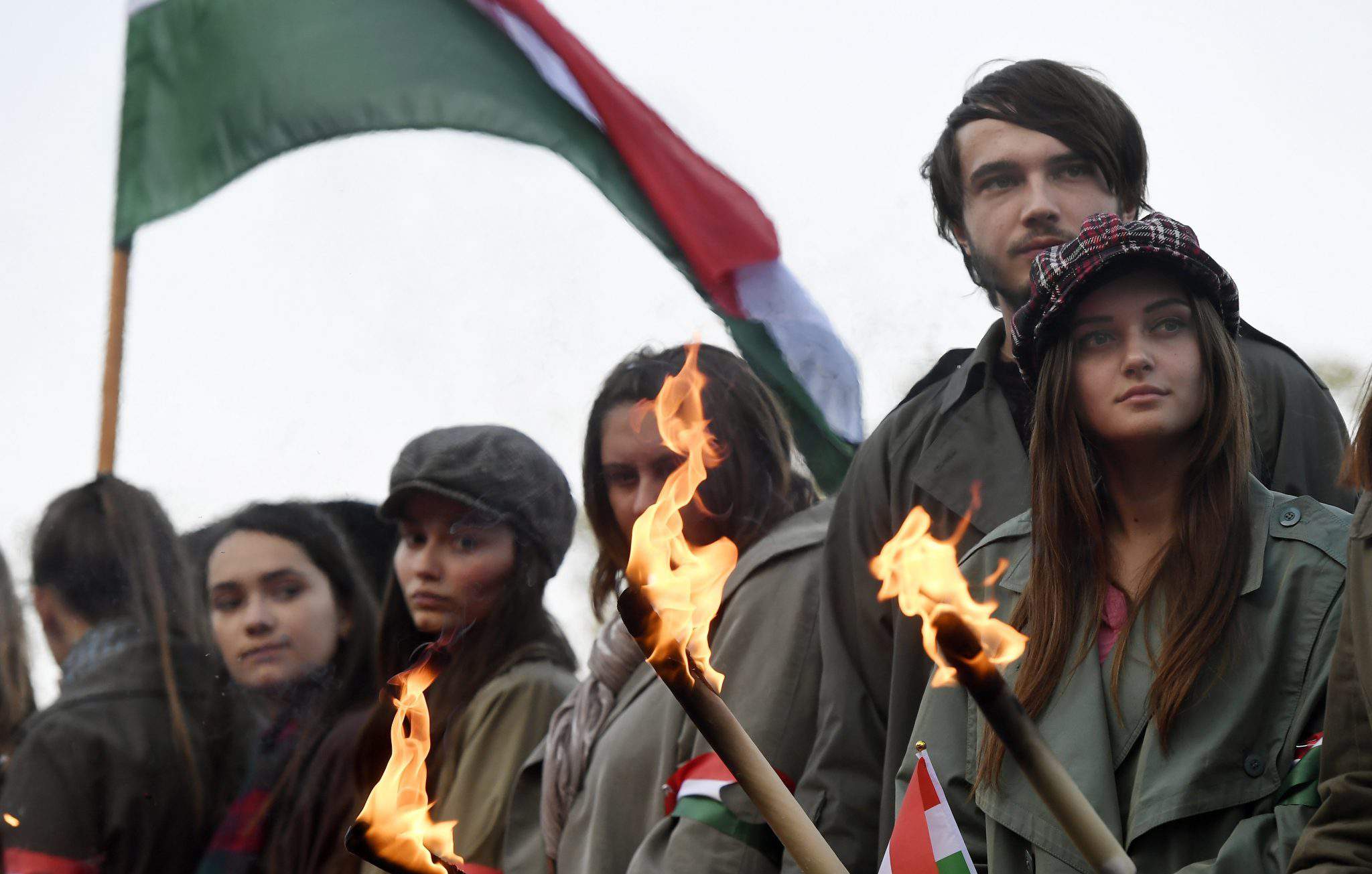 Commemorations of Hungary’s 1956 anti-Soviet uprising got under way in Budapest on Monday, the eve of the national holiday.

Addressing commemorators at the Budapest University of Technology and Economics, one of the focal points of the revolution, human resources ministry state secretary Bence Rétvári paid tribute to the freedom fighters.

Rétvári called Hungary “the land of heroes and freedom fighters” and said the heroes of 1956 had fought both for individual freedom and the country’s independence.

Hungary’s freedom fighters, in the interests of the nation, even “joined a battle deemed hopeless” because they believed that a Stalinist dictatorship could be turned into democracy, Rétvári said. 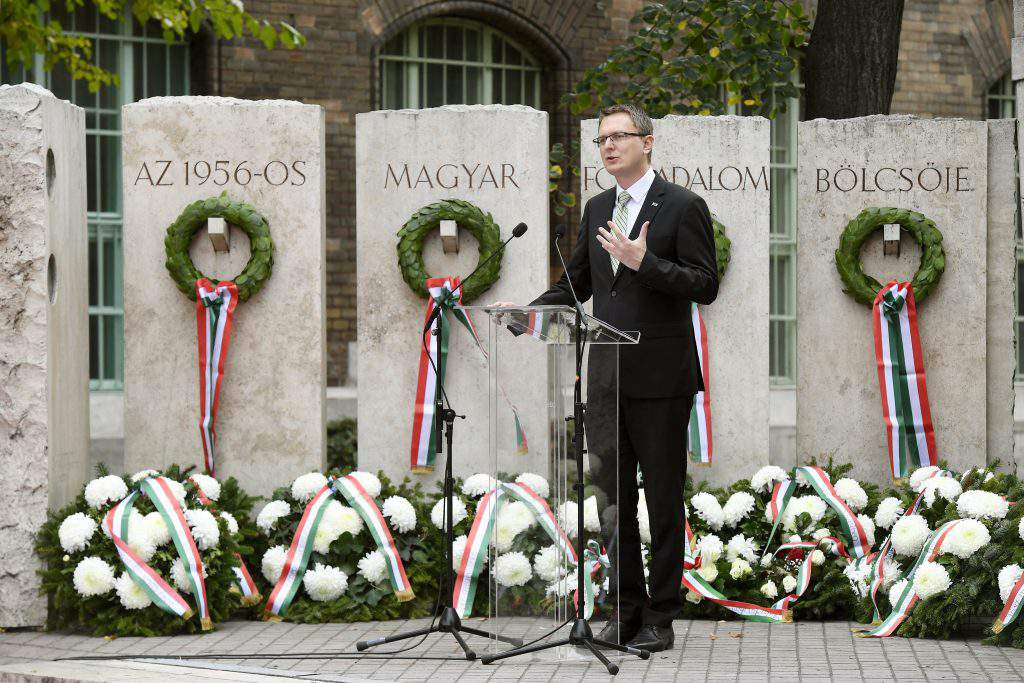 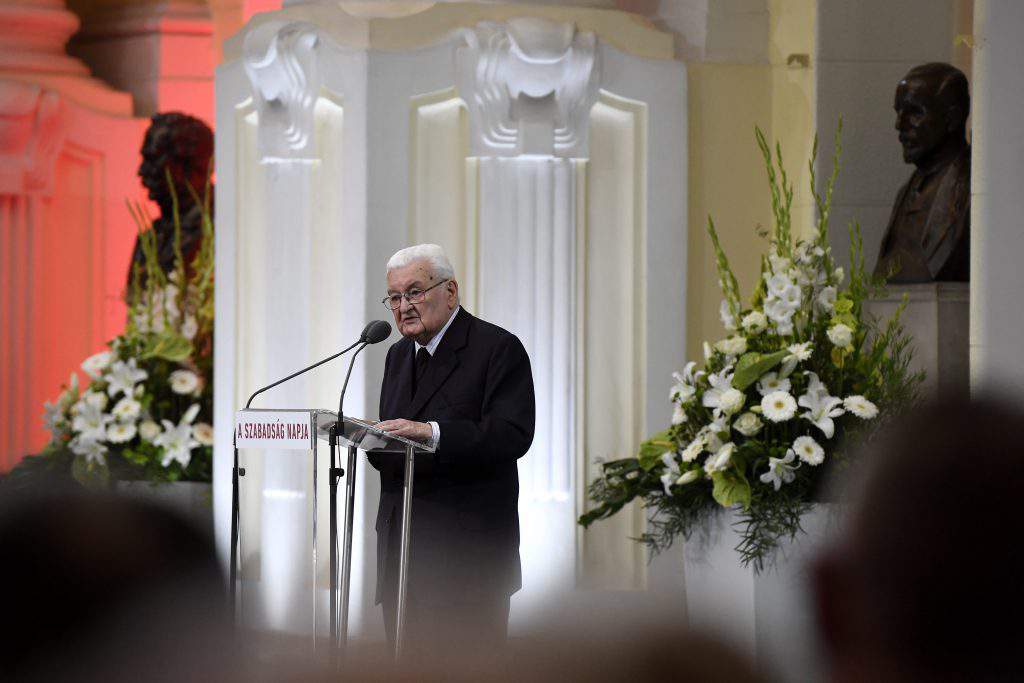 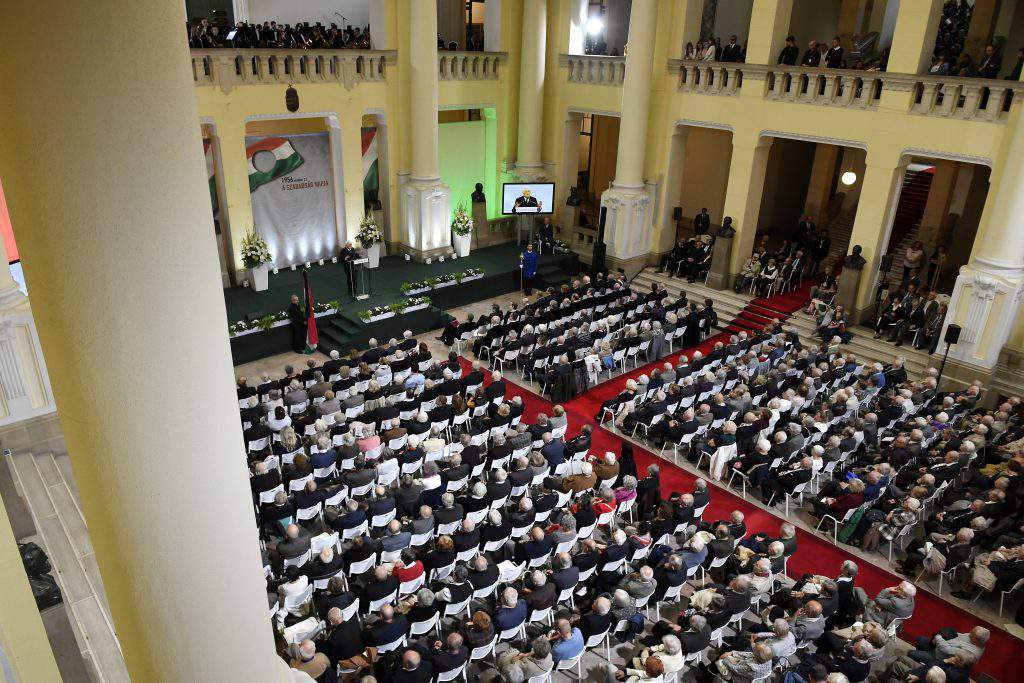 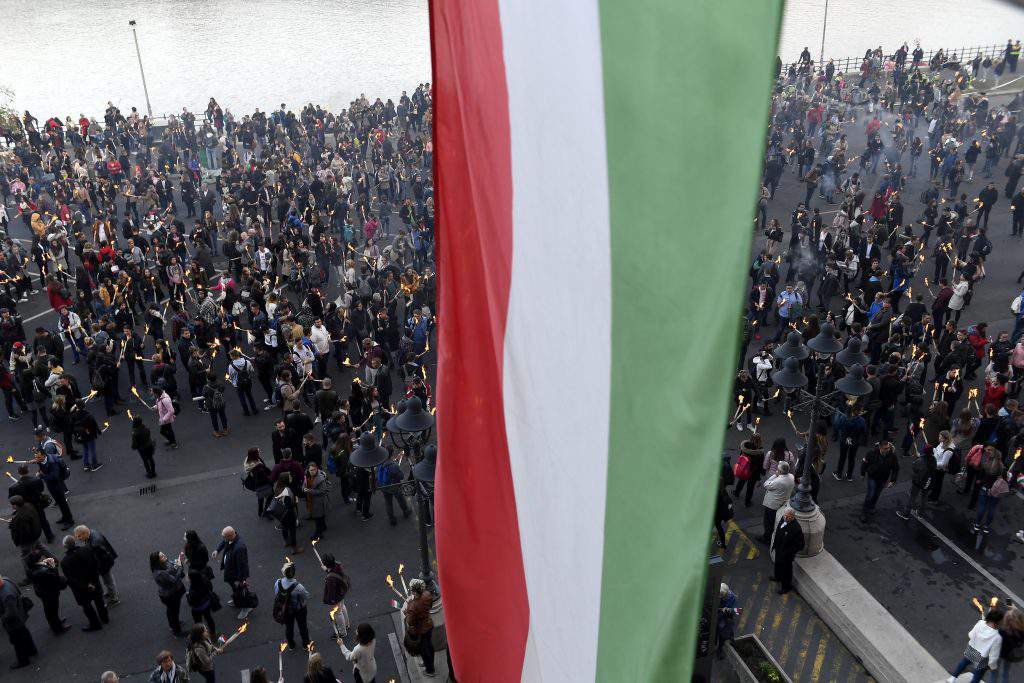 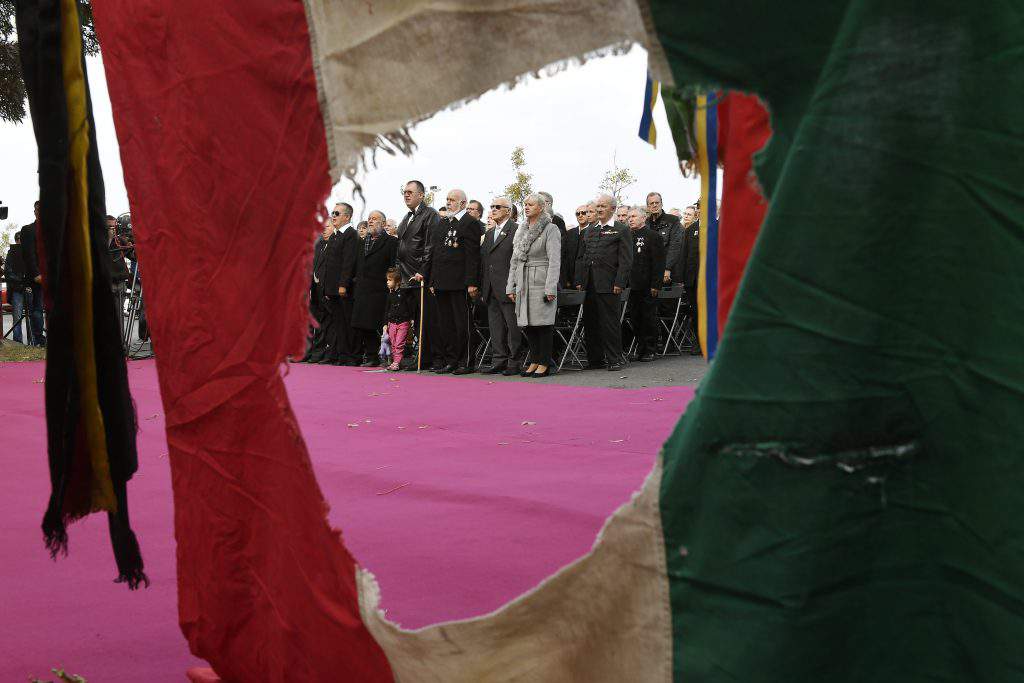 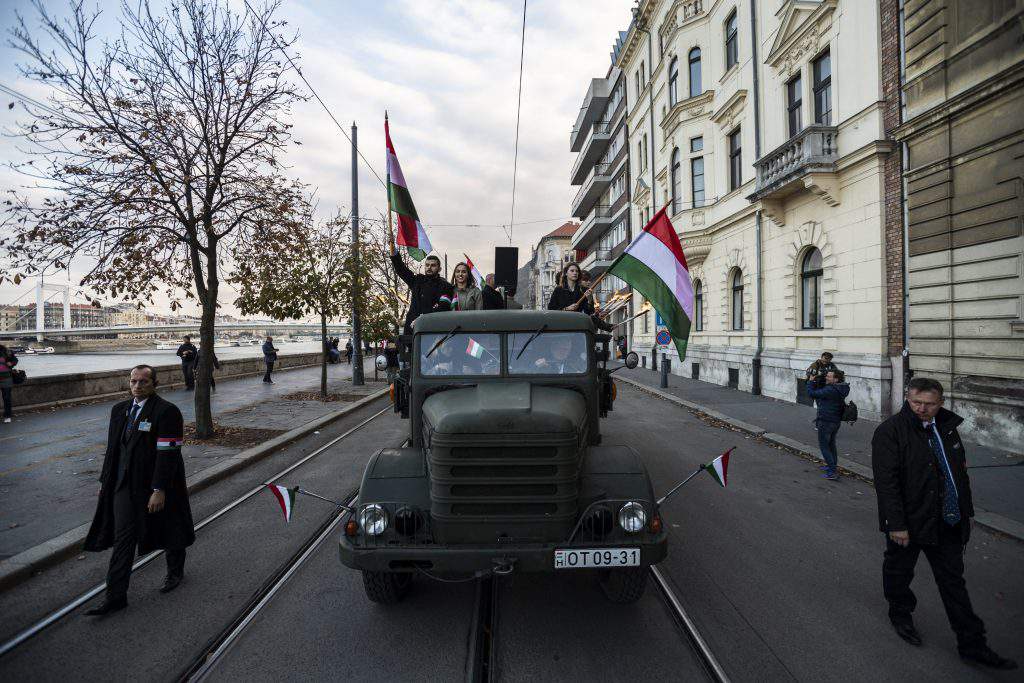 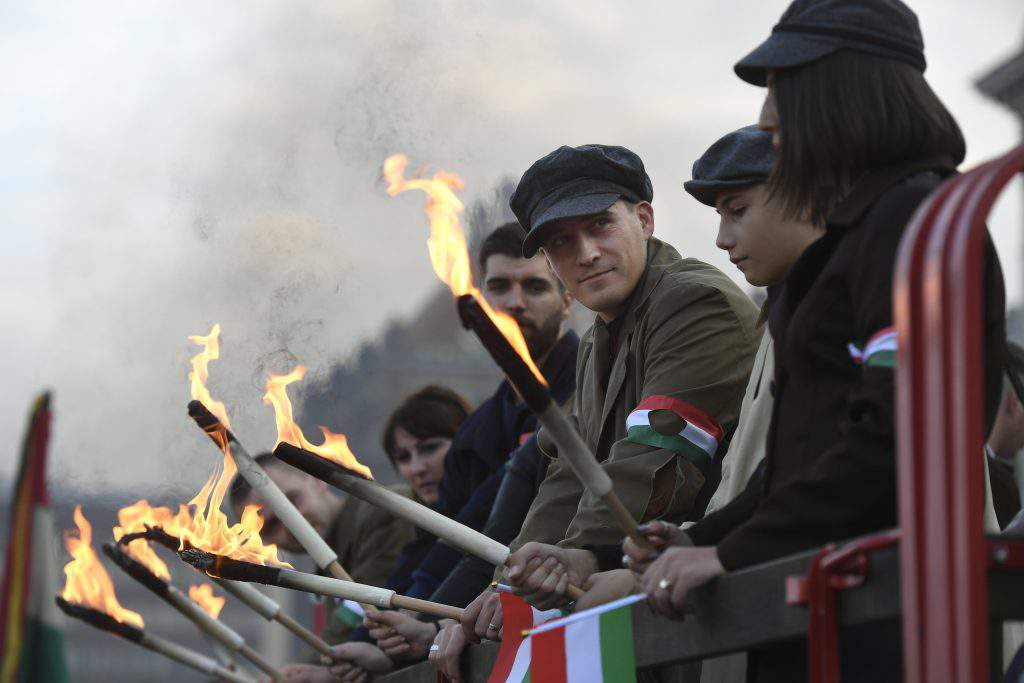 “This is also a message to those who want to curtail Hungarian sovereignty and independence abroad,” the state secretary said.

Many have tried to do this, he said, adding that Hungarians always ended up taking back their independence.

Rétvári said Hungary as a nation was no longer a “minor”. “It has been an adult for 1,100 years and we expect to be spoken to in a respectful tone,” he added.

A torchlight march was also held in Budapest to commemorate the revolution. The march started from the Budapest University of Technology and ended at Bem József Square near Margaret Bridge.

Addressing the marchers, Gergely Gulyás, head of the Prime Minister’s Office, said that “history has shown that we can only preserve our freedom and Hungarian culture if we stand together.”

Hungarians around the world have to know that they can count on the homeland, Gulyás said. “That is why we must do everything we can to protect the Hungarians in Transcarpathia,” he said.

“By paying our respects to the sacrifice of those who came before us and by remembering the hell they lived through after the revolution was stifled, we set standards. Remembrance is responsibility,” Gulyás said.