Olympic Champion Swimmer Katinka Hosszú’s marriage is on the rocks 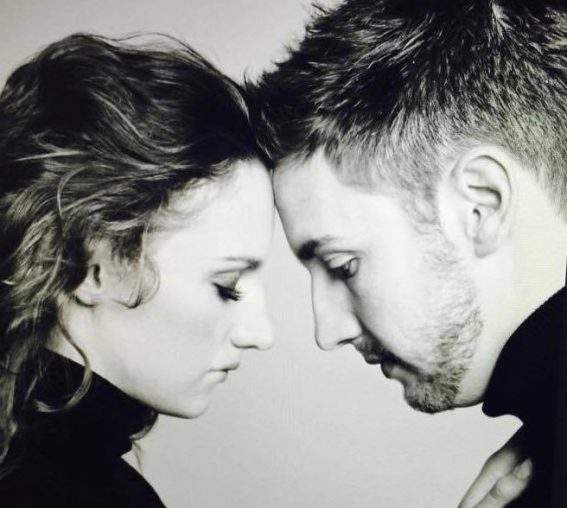 Borsonline.hu writes: Katina Hosszú and her Husband and Coach Shane Tusup no longer form a couple. They even spent the Christmas holidays separately. The Iron Lady spent the holiday in her hometown Baja, while her husband celebrated with her parents in Budapest.

Borsonline.hu has learned that Tusup had not traveled to the Short Course European Championships in Copenhagen a few weeks ago with Katina because of suffering from migraine headache, as it was officially reported, but because the couple has already split up.

One of the swimmers of Katinka’s Club, Iron Aquatics said at a party that Katinka and her husband had a serious argument and perhaps, they broke up.

Tusup did something that upset Katinka so much that she kicked him out.

“Without rain nothing grows, learn to embrace the storms of your life”, indicating that indeed, the marriage is in trouble.

Swimmers training at Iron Aquatics, also noticed that there was something wrong with the couple.

Yesterday, Shane Tusup didn’t show up at the morning training session, said one parent who asked her name not to be published. “I would like them to reconcile and don’t split up, because my children are developing rapidly”.