On next week in MÜPA: A Celebration of Hungarian Folk Music

Both the legendary and more recent figures from Hungarian folk and world music provide proof positive that authentic folk music traditions live on even in urban environments, either through a traditional approach or fused with other genres to inspire original creations. This diversity will be reflected in this January gala programme.

Press release – While it is more than 40 years since the days of ‘polbeat’ (a Hungarian music form: political beat music), it would be a shame to let it be forgotten. Which is why we asked Béla Ágoston to form a group to faithfully recreate the songs of the legendary Orfeo music group. While some of the songs may be familiar from the repertoire of the bands Kolinda and Vízöntő, they will sound very different when performed by Orfeonálé, as we would expect from the work of Ágoston, who always moves freely across a range of styles.

We will also find ourselves at the crossroads of early music and folk music in the company of the Sebő band and their no-less legendary guests, Judit Andrejszki and Márta Sebestyén.

In other words, a group full of superb musicians who hold a pre-eminent position in the world of folk and early music.

If you prefer to be properly shaken up at the roots, we can recommend the traditional Gypsy sounds of the brilliant album Romanimo by Mónika Lakatos and Mazsi Mihály Rostás. 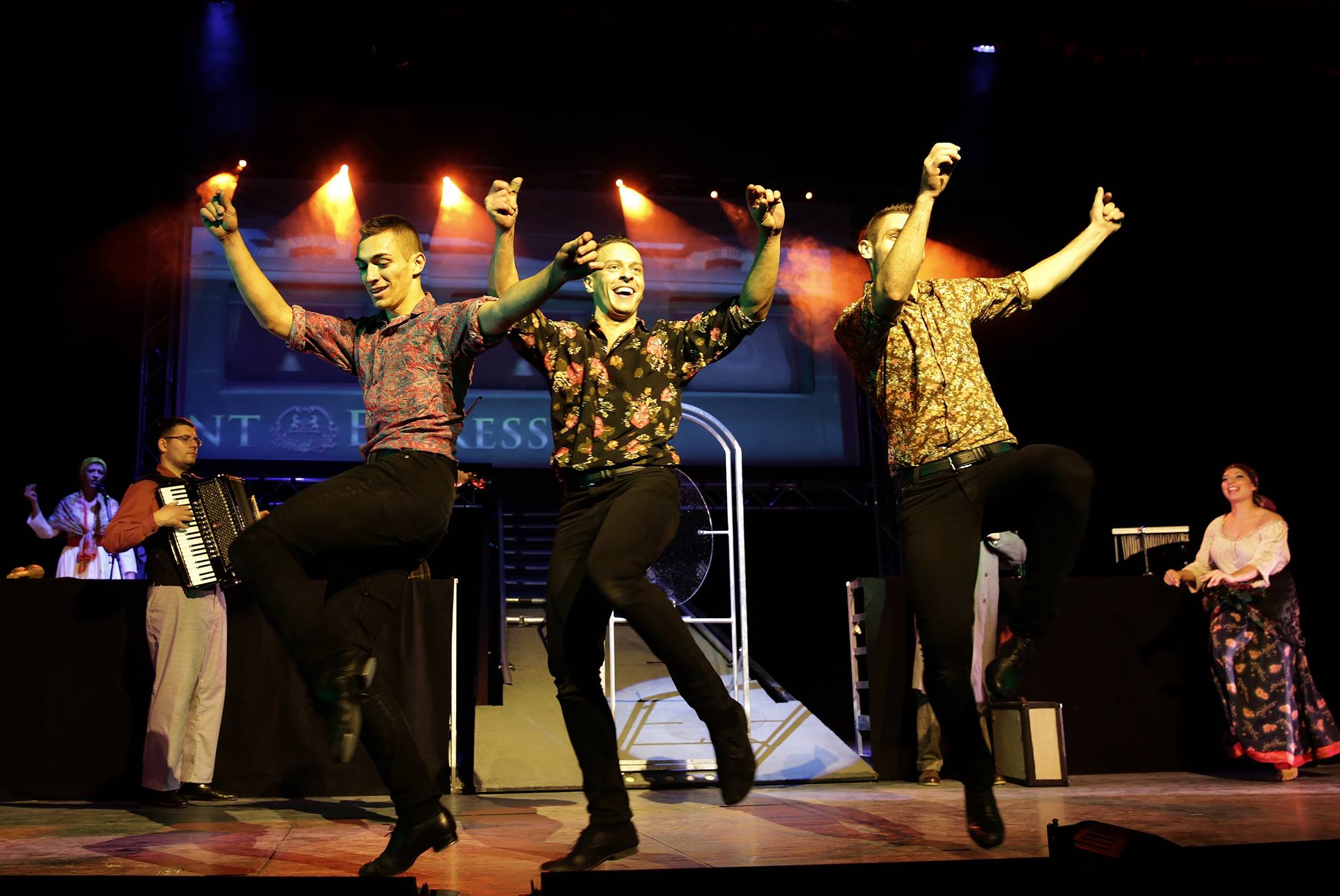 The Góbé band are of a more experimental bent and have been fearlessly pushing the boundaries of folk music since their foundation in 2007.

Their fusion songs include elements of rock, contemporary and electronic music, though always displaying a clear and precise knowledge of the folk roots of the various genres.

And if that’s not enough, the Cimbalom Brothers take the Hungarian cimbalom instrument to the kind of level that leaves the listener dizzy with excitement. Jenő Lisztes and Balázs Unger’s cimbalom duo combines Hungarian and Balkan folk music. To ensure maximum impact, they have invited their brothers – double bassist László Lisztes and guitarist Gergő Unger – along as special guests.

It’s quite possible, however, that Aurevoir will take the evening to an even higher plane! It is no coincidence that this four-year-old ethno-beat band always play to a full house. They draw just as effortlessly from Irish melodies and the Anglo-Saxon beat as Hungarian and Balkan folk music, all of it performed with the incredible energy of the wildest pub band. This is more than mere discovery – this is pure euphoria!