Once upon a time, people from Budapest started using ’foot sleighs’ 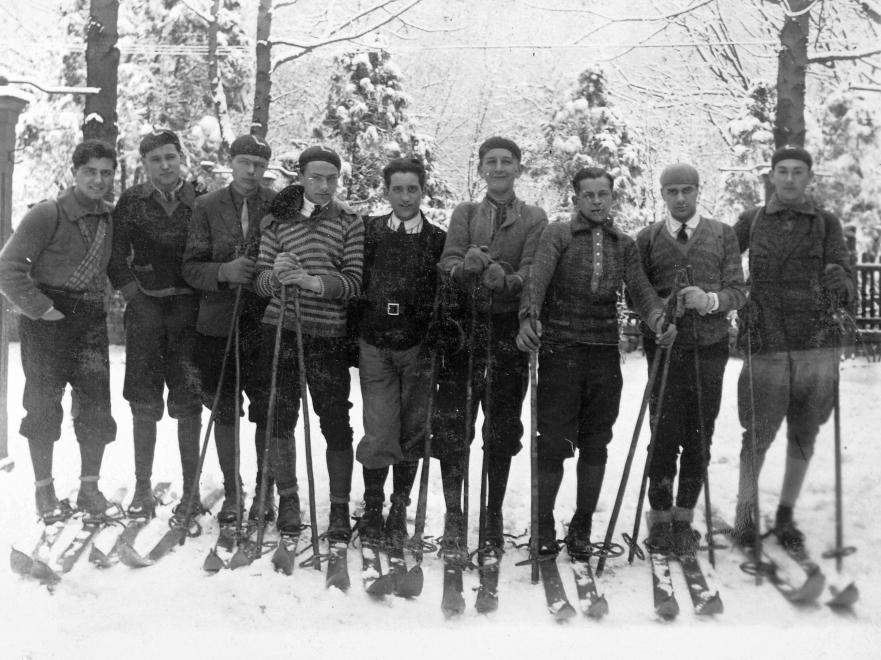 The Hungarian ski culture is much more rooted in the past than you might think at first. Oktáv Hangay from Kolozsvár started skiing near the city’s slopes in the Winter of 1890. Although he was the first to try it out, it only took a few years for the ‘snow-skate’ to conquer Budapest for people to use it actively. Although a gentleman from Bergen, Ernst Jensen already performed his show about the ‘Norwegian slide’ in Budapest in 1837, it did not catch on at that time. The origins of the sport in Hungary can be related to adventurous people such as István Chernel or Oktáv Hangay.

The article we used as our source can be found at Szeretlekmegyarorszag.hu. 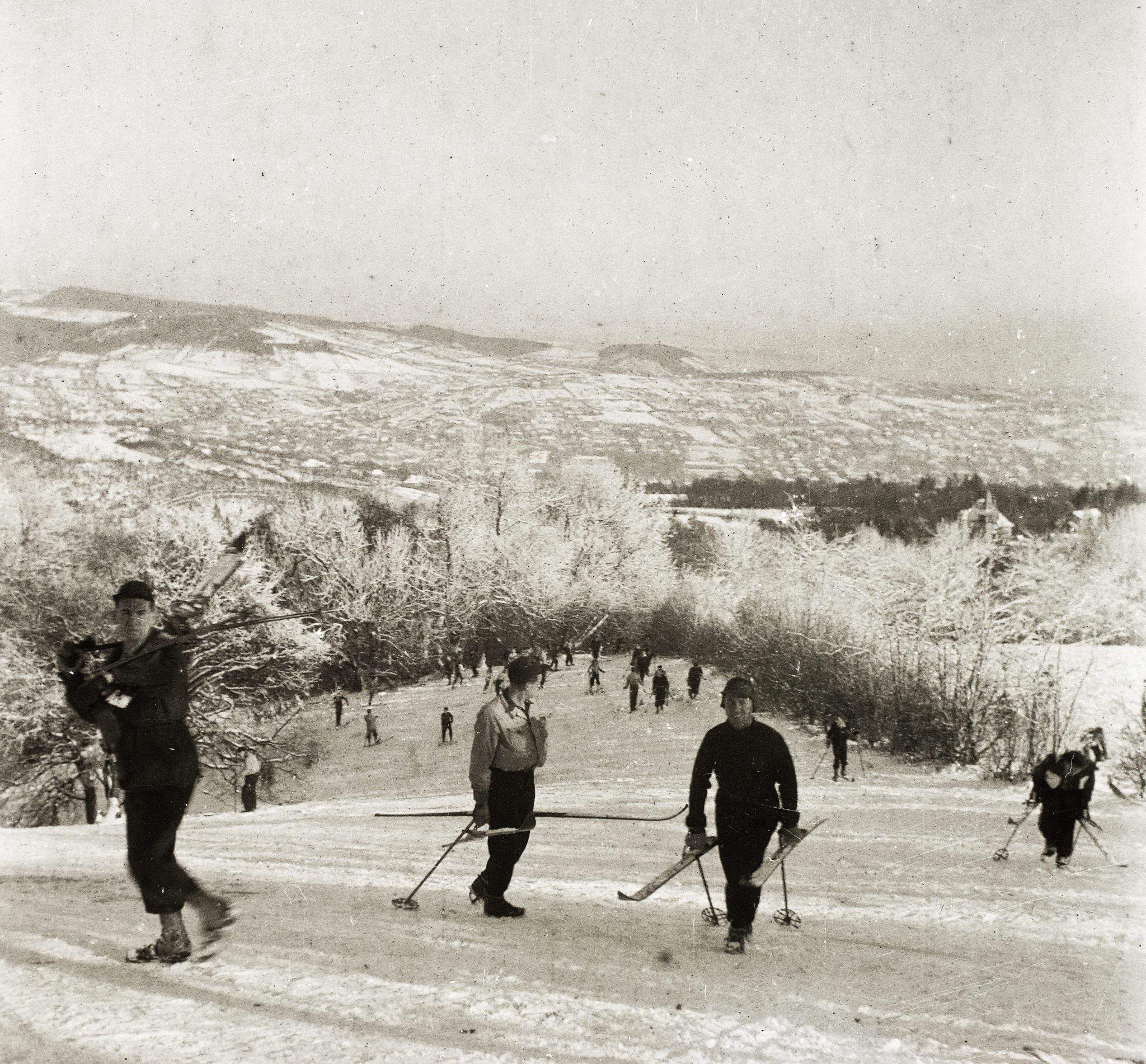 From Norway to Andrássy street

Chernel, who was an ornithologist and a hiking enthusiast travelled to Norway with his family during the Summer of 1891, to study the local birds at Tromső. This is where he saw skiers for the first time in his life. The sport where people gracefully slid downhill immediately appealed to him. In 1892, he returned to Hungary with a newly purchased pair of ‘Norwegian slides’, and he started practicing near Kőszeg. Until the end of the year, the sport has sprung up in Budapest as well, when Tibor Földváry and János Elrich started practicing on Gellért Hill. Although they were using the Swedish style, almost 2 meters long ‘snow-skate’. Elrich even slid through Andrássy street. He greatly helped the future of the sport with this deed.

In the same year, in 1892, the athletes at the Gymnastics Association of Buda received a few pairs of these so-called ‘slides’ at the time from Norway. They tried it at Sváb Hill, which became the center of Hungarian ski enthusiasts. Their equipment was the 2.35 meters long Norwegian Telemark skis, with which they quickly – within 6 seconds – slid down the 150 meters long ski course. Some even tried to slide without the ski poles. Although they were loudly celebrated, and they enticed some people to try out the sport as well, but it was not quite enough to really make it popular.

If you want to go skiing, this article will help you choose the perfect ski destination near Hungary. 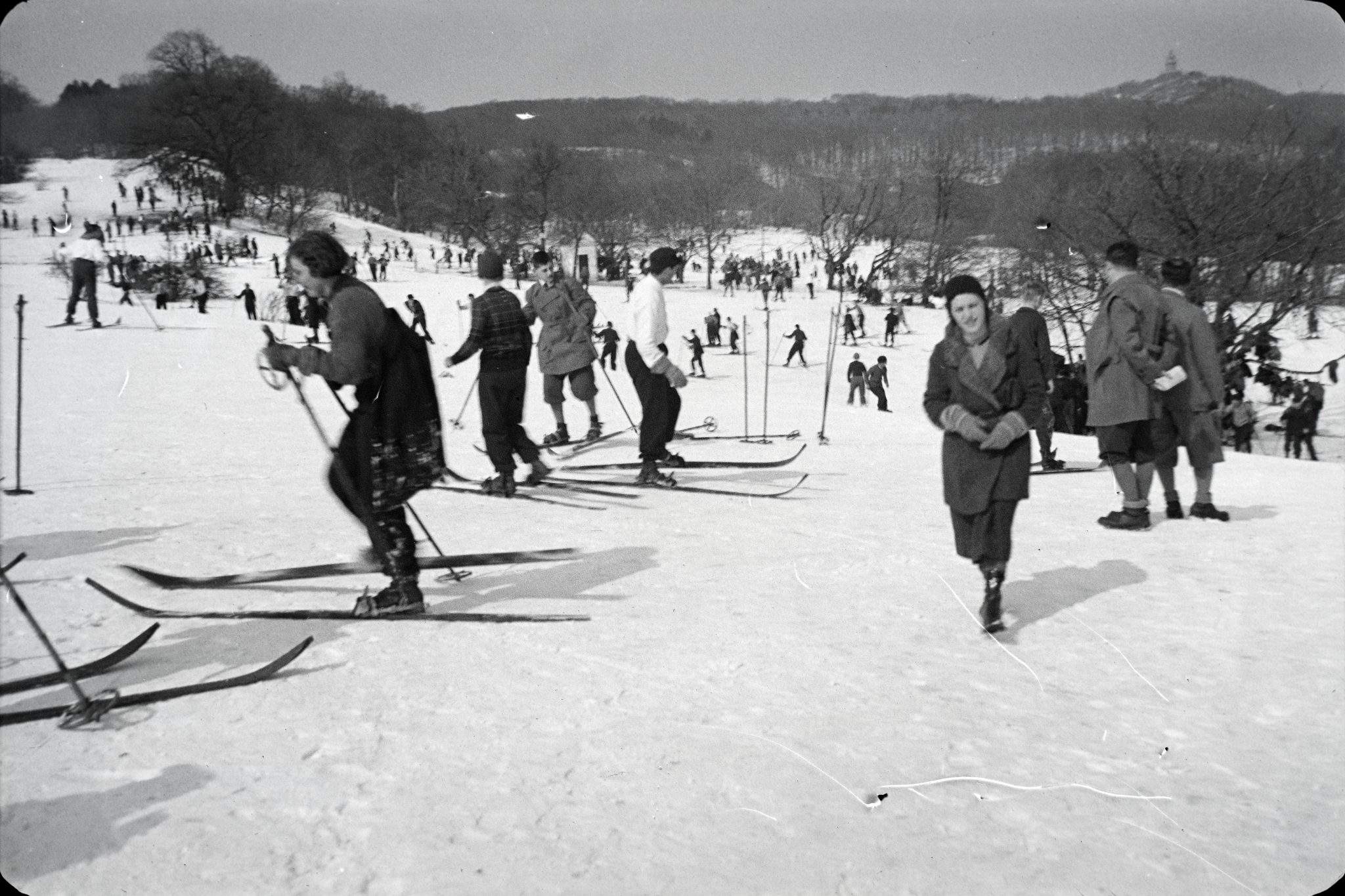 Sports enthusiasts at the time got their knowledge about the sport from German magazines, because there were no Hungarian written sources available at the time. The first Hungarian book about the topic was written and published in 1896 by István Chernel, who continued to seriously support the sport in Hungary. It was titled: ‘The Manual of ‘foot-skating’’. With this book, its author has also created the Hungarian ski terminology. Oktáv Hangay founded the first ski-club at Kolozsvár from the students of the Kolozsvár Commercial Academy in 1895. They even organized the first official competition a year later. For the competition, they assigned a 103 km long course between Szabadka and Újvidék for cross-country skiing. An unexpectedly large number of competitors tried to finish the challenge.

Although the athletes of the Gymnastics Association of Buda regularly organized ski coaching and competitions, the national championships were far to come. What made it possible is the founding of the first national Hungarian association, the Hungarian Ski Club in 1908. One year later, the club already started organizing major events. The first of such was the ski jumping competition held at Normafa. It was soon followed by the first Hungarian ski championship in 1911. This was held at Tátraszéplak and 35 competitors attended the event.

If you prefer to have a less active Winter holiday, you should take a look at some of Hungary’s loveliest advent markets where you can take a sip of mulled wine to warm you up. 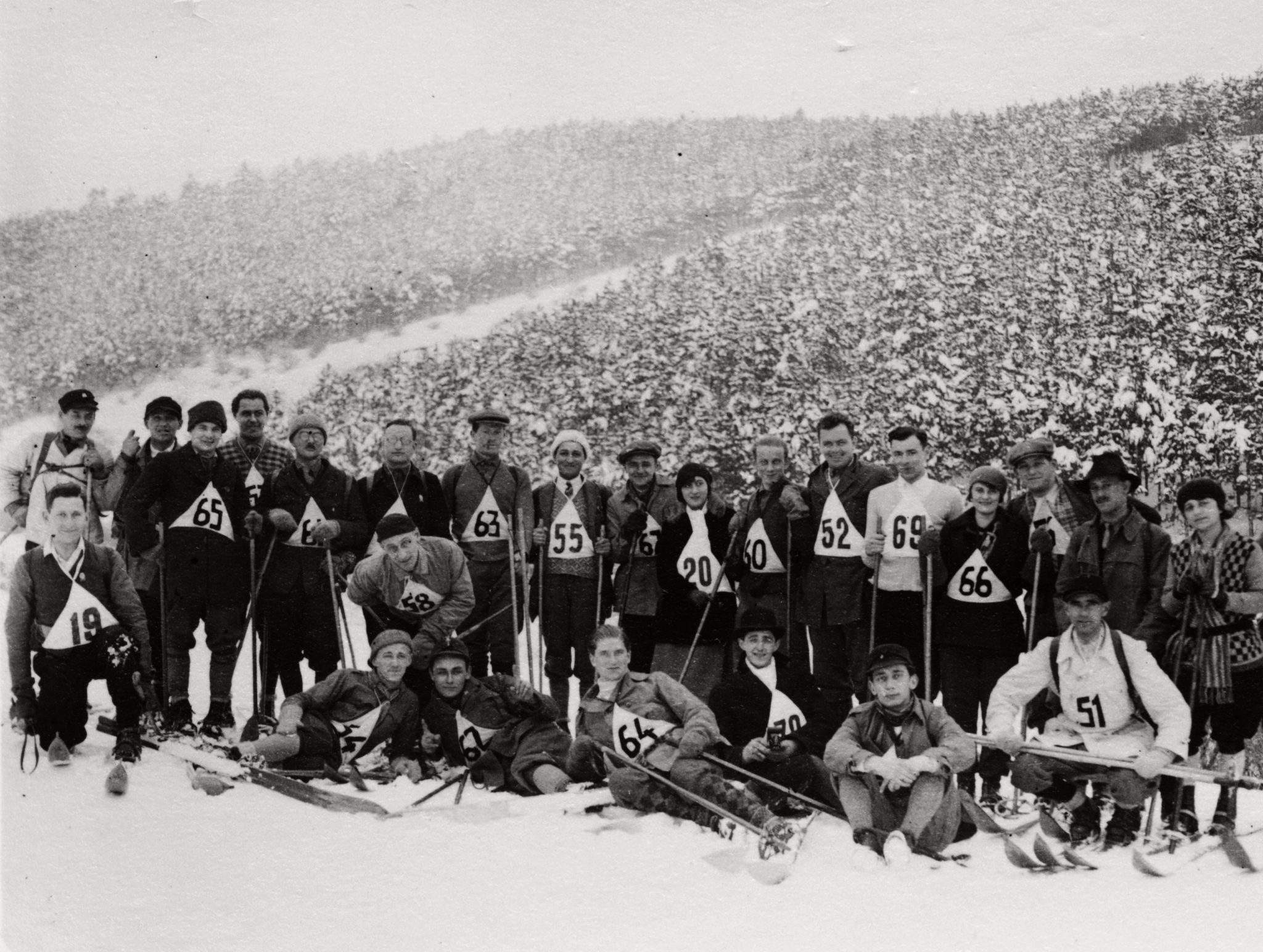 From Normafa to the first Winter Olympics

The adventurous kind could compete in a 6-kilometer cross-country skiing, in ski jumping and in a third category consisting of three compulsory and 3 optional elements. The winner was announced by the overall performance in the three categories.

Two years later, the Hungarian Ski Association was founded. This at the time of its creation already consisted of 14 clubs and had nearly 500 members. The Association was recognized by the International Ski Congress. This was a major step as it made it possible for Hungarian sportsmen to compete in the first Winter Olympics under the flag of Hungary.