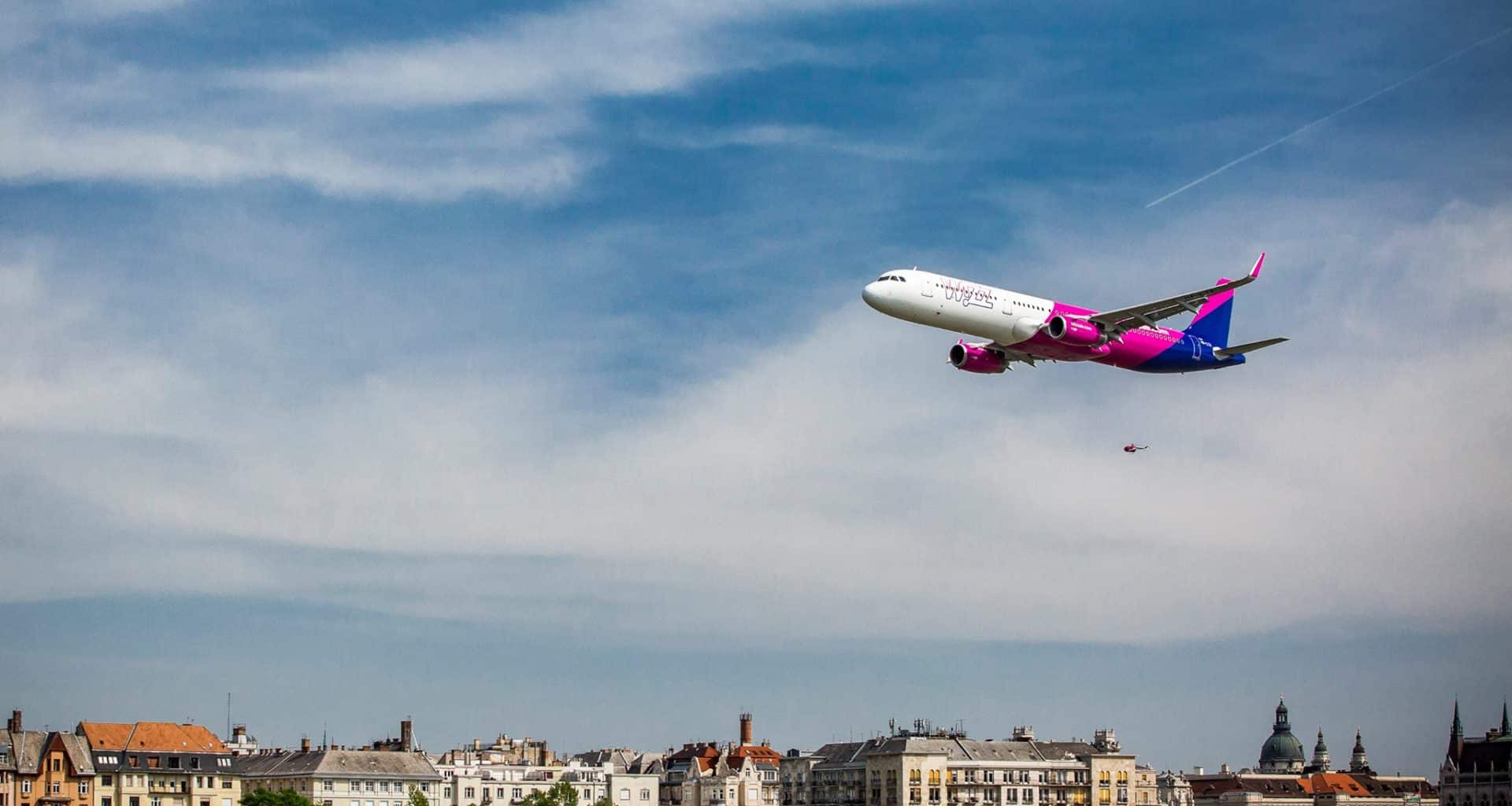 Wizz Air has one of the youngest airline fleets in the world, according to the latest figures of the Swiss airline intelligence provider CH-AVIATION*.

Among carriers with at least 100 aircraft, Wizz Air’s fleet has one the lowest average aircraft age of 5.43 years. Only one other airline has a slightly younger fleet in Europe and only two more worldwide. However, Wizz Air ranks first overall among low cost airlines. Wizz Air Hungary now operates a fleet of 118 ultramodern Airbus A320 family aircraft.

The fleet of the airline’s British-based subsidiary, Wizz Air UK – currently comprising of 11 aircraft – is the second youngest in the world, with an average aircraft age of merely 0.95 years.

Wizz Air’s young and modern fleet played a key role in being named among the top ten safest low cost carriers of 2019 by the world’s only one-stop airline safety and product rating agency AirlineRatings.com.

With more and more new aircraft constantly joining its ever-growing fleet, Wizz Air is becoming more environmentally friendly as well. Wizz Air took delivery of its first Airbus A321neo aircraft earlier this year at its Budapest base with 5 more having joined the airline’s fleet since March.

The airline has further 274 of the world’s most effective single-aisle aircraft on order, including 20 of the Airbus A321XLR aircraft.

The Airbus A321neo aircraft’s new generation engines and the industry’s reference cabin design deliver 20 percent fuel cost savings. The A321neo also offers significant environmental benefits with nearly a 50 percent reduction in noise footprint compared to previous generation aircraft, along with a reduction in nitrogen oxide emissions by 50 percent. With 56.5g CO2 per passenger/km Wizz Air was the airline with the smallest environmental footprint per passenger in May 2019.

“As the safety of our passengers has always been our number one priority, we have been keeping our well maintained fleet young and modern with the steady delivery of new aircraft in recent years. We are proud that Wizz Air’s fleet boasts one of the youngest average aircraft age figures not only in Europe but also worldwide, enabling us, together with our well trained world class crew, to provide high quality and safe services to our passengers – while concurrently reducing our per passenger kilometre environmental footprint with the constant addition of the new ultra efficient Airbus A321neo aircraft to our fleet.

* CH-AVIATION included commercial carriers with five or more aircraft with 30-plus seats.