German online fashion retailer Zalando said it aims to capture more than 10% of the 450 billion euro ($537 billion) European fashion market in the longer term after coronavirus lockdowns supercharged its growth in 2020.

It set a new target for gross merchandise volume (GMV) – sales on its site by itself or by partners – to exceed 30 billion euros by 2025, after announcing on Monday that its revenue forecast for 2021 was well above market projections.

Its shares, which are down 5% this year on expectations of coronavirus restrictions lifting and a decision by Swedish investment firm Kinnevik to distribute its stake, were up 4.4% in early Frankfurt trade.

GMV rose by around 50% in the first quarter, marking an “an extraordinarily strong start to the year”, Zalando said.

After co-chief executive Rubin Ritter in December announced plans to leave the company, Zalando said founders Robert Gentz and David Schneider would continue to lead it.

Following criticism that top management team were all male, Zalando said it had appointed Astrid Arndt to a new position of chief people officer on Monday.

It has also created a new chief business and product officer role to be occupied by current chief technology officer Jim Freeman.

According to the official website, Zalando aims to be the destination that consumers gravitate to for all their fashion needs. In 2020, Zalando grew its active customer base by 25% to 38.7 million. Building on this strong development, Zalando continues to invest into innovative ways to engage with customers to build deeper relationships in existing markets. In addition,

Zalando will expand its footprint in Europe to eight further European markets: Croatia, Estonia, Latvia, Lithuania, Slovakia and Slovenia in 2021; Hungary and Romania in 2022. 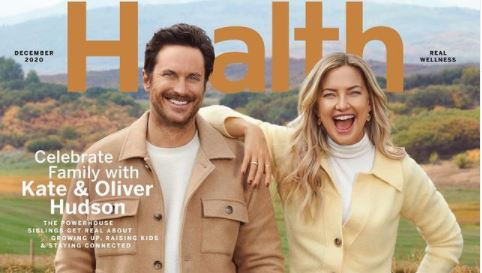