Only a few migrants ask, but a fraction of them get asylum in Hungary 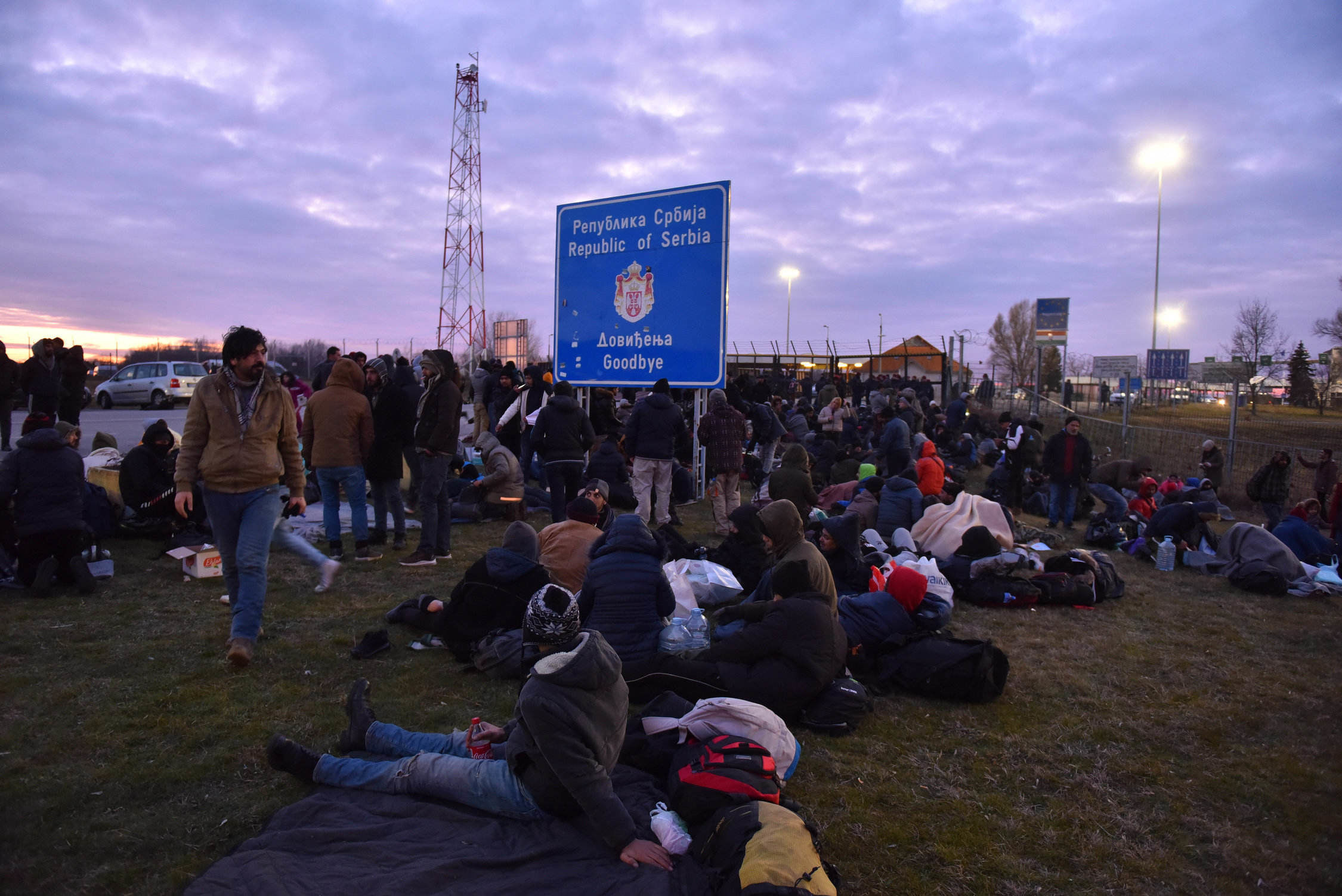 Most people were younger than 18 when they asked for asylum in Hungary last year. The total number of such requests was 500, but only 60 of them were approved.

According to Nepszava, the ratio of foreign citizens who got asylum in Hungary fell to only 1/6. In 2018, 367 people were granted asylum while this number decreased to only 60 in 2019. Meanwhile, the number from 2018 was already a significant reduction compared to similar data from 2017.

Based on the information of the National Directorate-General for Aliens, in the asylum procedure, a decision may be adopted for:

The most drastic fall is in the case of those who were given subsidiary protection. Their number fell from 281 to 31 in 2019, which is only 10 pc of the previous data. 13 of them were from Iran, there were Afghans, Syrians, Iraqis, while 6 of them came from unknown countries. In the latter case, authorities were either unable to identify the country or the nationality or they tried to protect the individual by not revealing their home country. Besides, Hungarian authorities gave refugee status to 22 people – 6 of them came from Pakistan. Finally, temporary protection was granted only for 7 people, among them, there were two Afghans and two Syrians.

Of course, such data is not surprising taking into consideration the fact that the Hungarian government is fighting against global migration and immigration. Interestingly, Kristóf Altusz, the foreign deputy secretary, told the Times of Malta

PM Viktor Orbán then said that they are mostly children and women who stop at the border control offices and politely knock on the door, saying that they need protection.

Based on the data of Népszava, it is clear that their number fell significantly. According to the information of the National Directorate-General for Aliens, the number of asylum-seekers did not decrease, but the number of applications approved fell drastically. Most of the asylum-seekers handed in their documents in the government-established transit zones of the southern border. Even so, they did not get refugee or protected status.

In contrast, former Macedonian PM Nikola Gruevski received a refugee status record quickly, and he did not have to wait for the decision of the court in the transit zone but could spend those days in a hotel in Budapest.

more than half (252) of those asking for asylum at the southern border of Hungary are children or teenagers.