Only a few people hold the third of Hungary’s wealth

In Hungary, currently 4,000-4,500 of the wealthiest families control 30 percent of the total domestic net fiscal assets.

This narrow stratum accounts for more than 5 percent of Hungary’s total retail bank account and securities savings. Additionally, only they have more than 300 million forints (€ 857,000) of monetary wealth, not counting properties, says Index.

According to experts handling the fortune of Hungary’s wealthiest people, there is an additional problem as well. It turns out that in most such families, the generation change has not taken place yet.

This means that the wealthy individuals are not likely to bolster their successor’s wealth and positions, Azénpénzem writes.

To shed light on the problem, Blochams created a publication concerning “generational strategy building for the first joint family wealth planning steps”. Blochamps has presence in the financial sector since 1998. 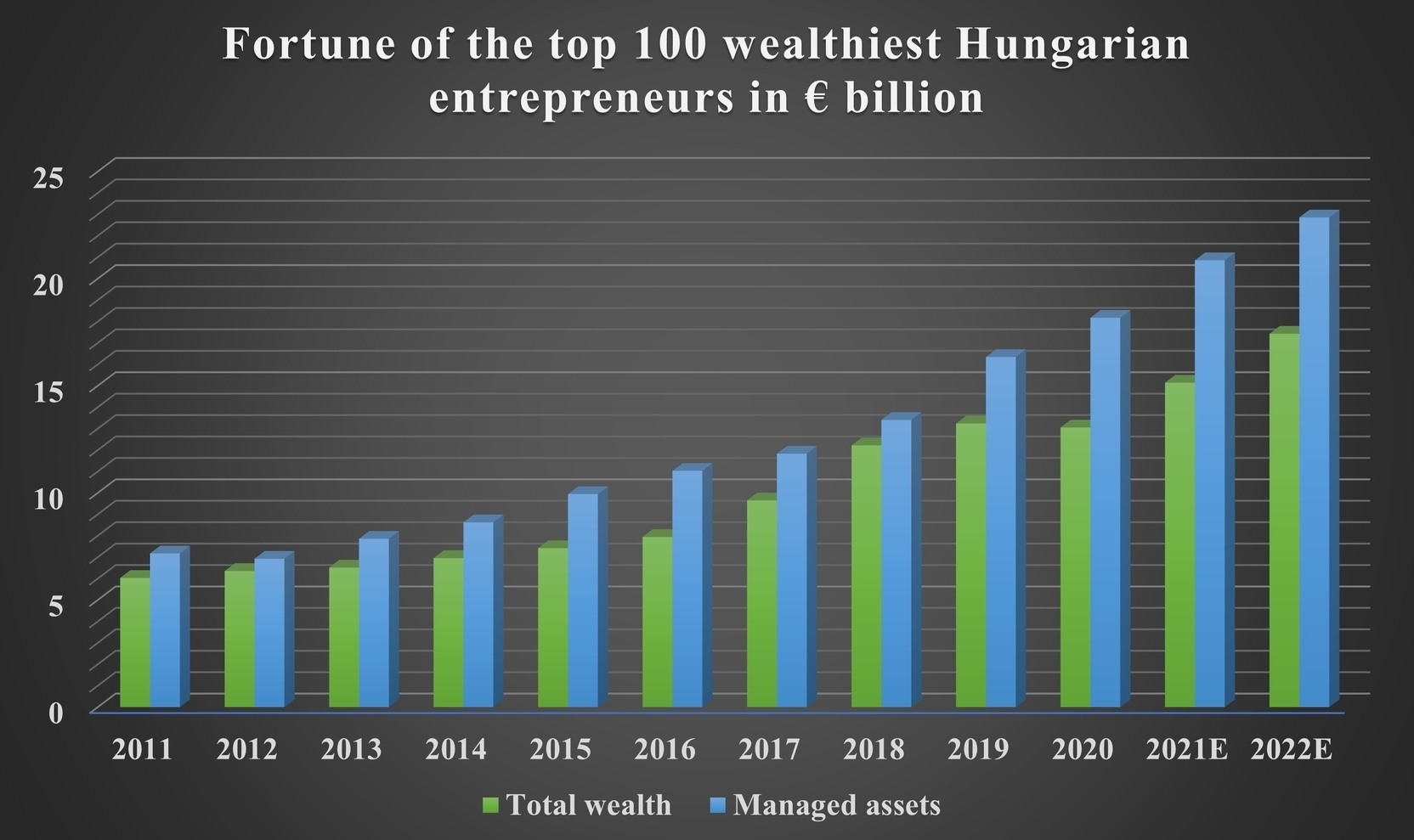 It is also an important factor that in Hungary, 8 percent of private banking clients possess 40 percent of all managed assets.

Hungary has the third-highest real estate prices in the EU

According to István Karagich, founder and managing director of Blochamps, most these families are first-generation entrepreneurs. Therefore, many of them are old individuals who, to put it in everyday terms, just sit on their money.

As stated in Blochamp’s previous analysis, the staggering concentration of wealth among the few began in the past three years. Based on their findings, the company estimates that by 2025, Hungary could have 7,000 billionares (in forint) and seven people with wealth in the billions of dollars range.

According to Karagich, due to the late generation shift, private banking is one of the most threatened services. Furthermore, this risk could also influence the Hungarian banking system.

The old generation of entrepreneurs should invest in the newer generation. Because if they do not, it could pose greater risks than losing money on unsuccessful invetments. 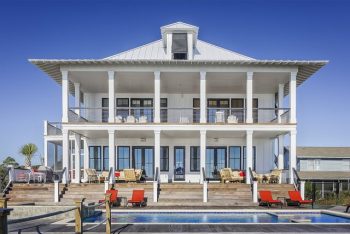