The opposition Democratic Coalition (DK) has accused Prime Minister Viktor Orbán of trying to “blackmail the EU” by making Hungary’s support of the loan package for relaunching the bloc’s economy conditional on the European Commission dropping its Article 7 procedure against Hungary.

Klára Dobrev, an MEP for the leftist party, told a press conference on Friday that the government was also holding the deal hostage because it did not want the dispersal of EU funds to be linked to the issue of the rule of law.

She said DK will not back the government’s draft resolution aimed at giving itself a mandate to negotiate on the European Union’s loan package for rebooting the economy.

Parliament is scheduled to debate the EU recovery plan in a special session next week. 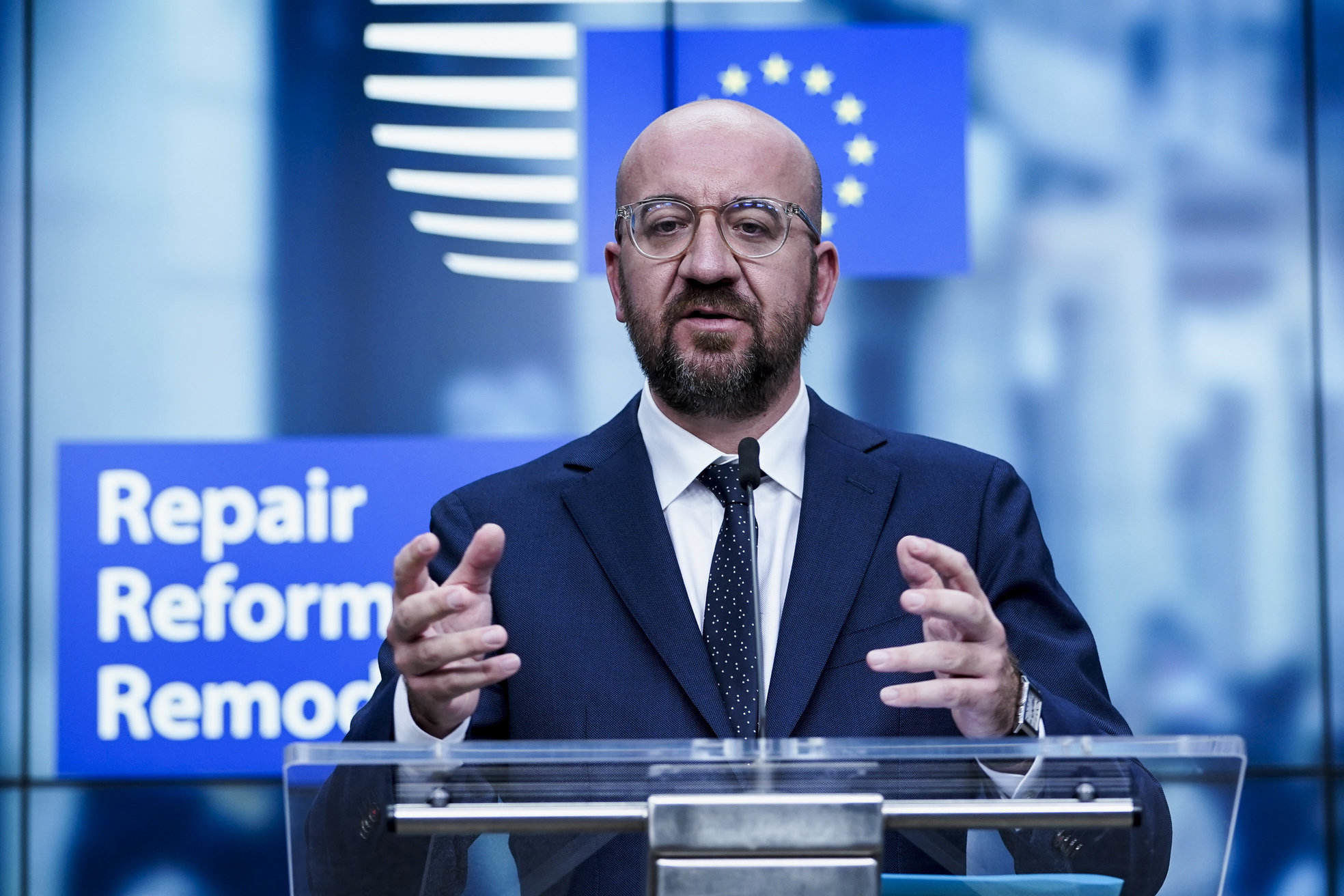 Dobrev accused Orbán of showing willingness to withhold EU support from European small business owners, jobseekers and from the development of coronavirus treatments until the bloc “gives him the okay to continue using EU funds as he pleases”.

Ruling Fidesz said in reaction that “the party of [former premier] Ferenc Gyurcsany” was “again going against Hungary’s interests”.

The ruling parties have three requirements when it comes to the loan package, Istvan Hollik, Fidesz’s communications director, told a press conference, saying that the package should be fair, the money coming from it should be spent on rebooting the economy and it should not be mixed with politics. 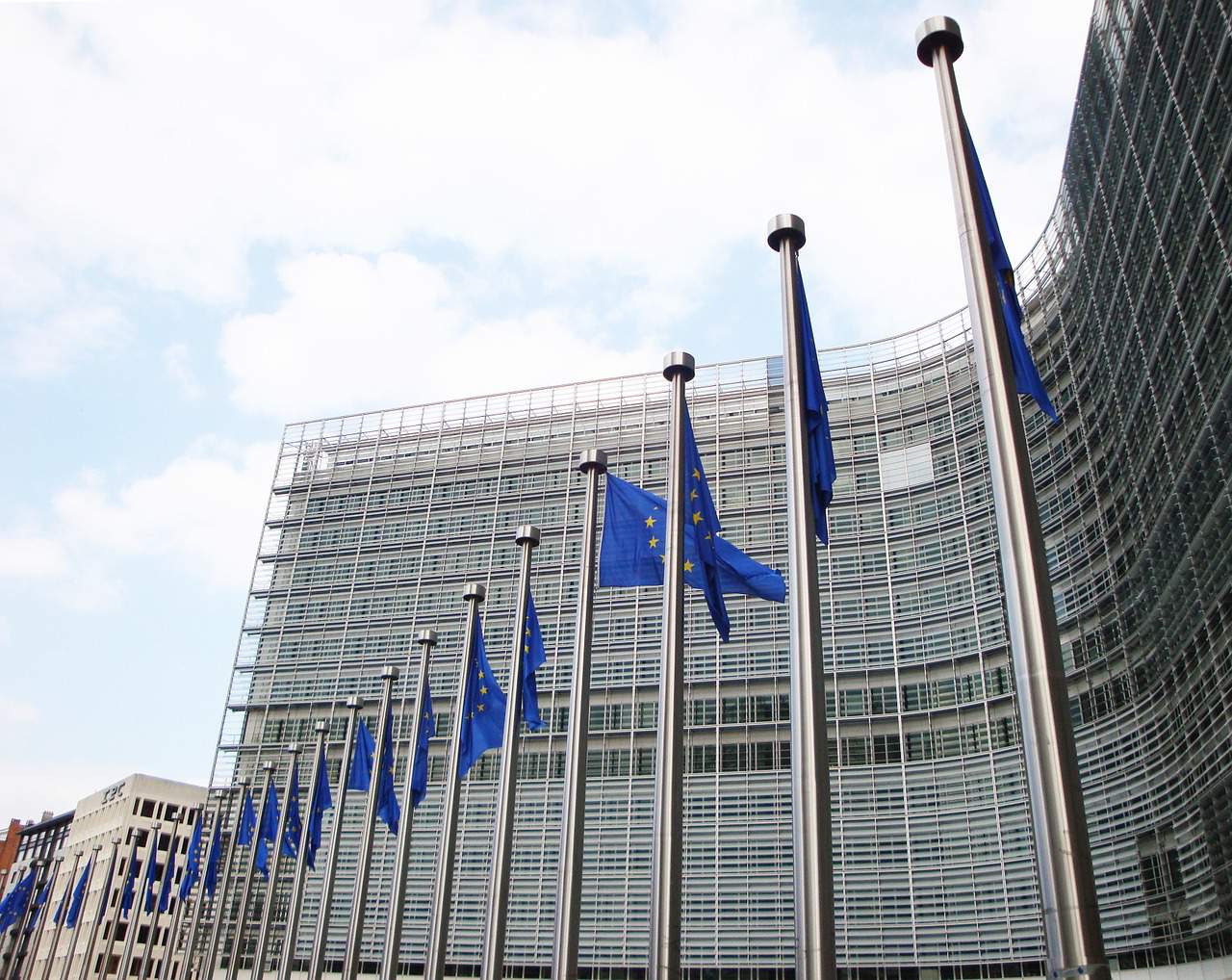 He insisted that these conditions represented Hungary’s national interests, and the ruling parties had therefore asked the left-wing opposition “not to turn the issue of the recovery plan into a partisan political battle; but it appears they’ve failed.”

“They’re so hungry for power that they’ve turned against Hungary’s interests for the umpteenth time,” he said, insisting that the opposition did not want the country to receive development funds under the Fidesz-led government.

“They think they can weaken the Fidesz-Christian Democrat government and regain power by causing as much damage to Hungary as possible.”