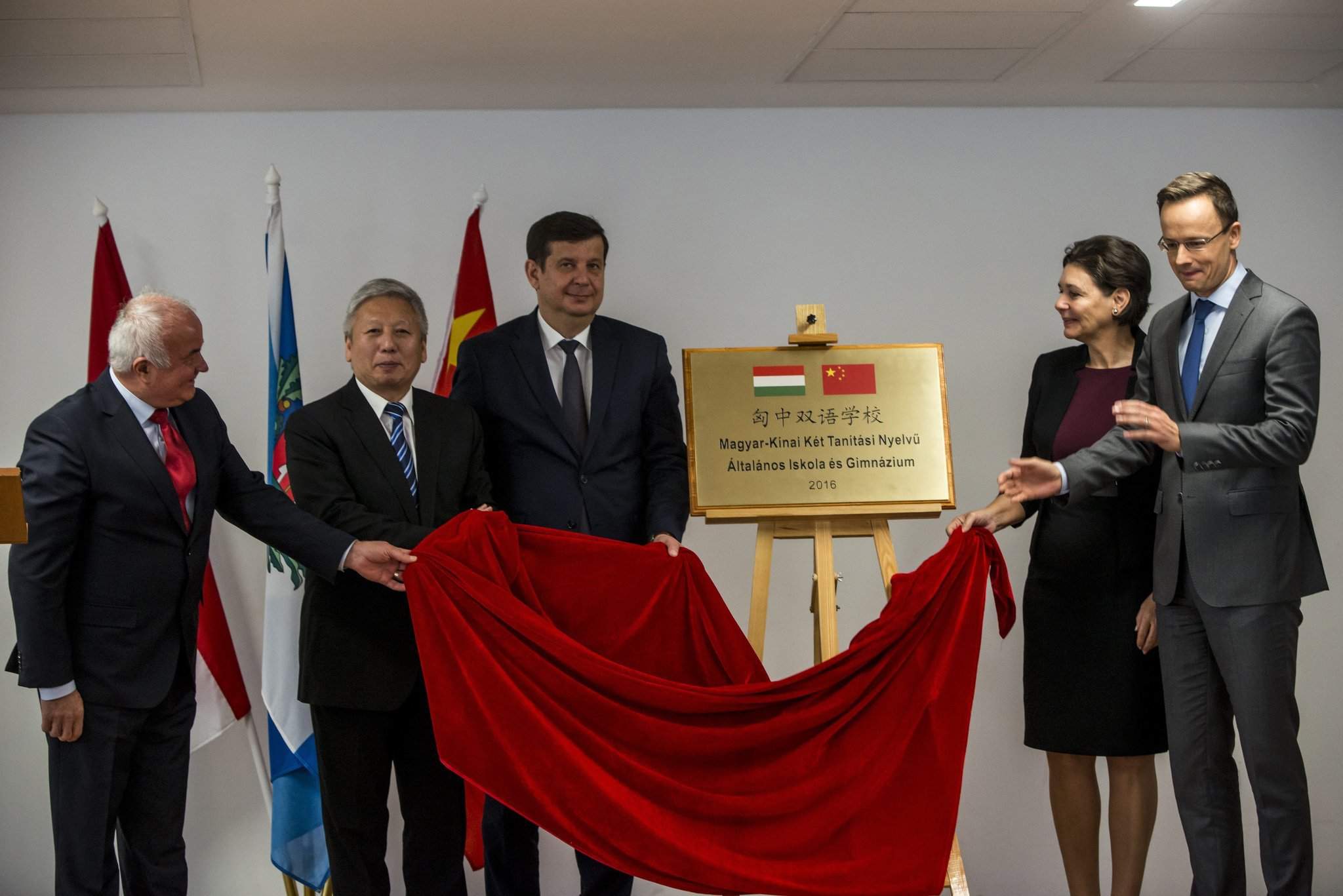 At a time when the world is undergoing a fundamental change a country such as Hungary can find “its stable place” if it manages to build good strategic cooperation with China that has the world’s most dynamically growing economy, Péter Szijjártó said.

Many leading countries are competing to build primary partnership with China, what distinguishes Hungary is that there is interest in our country towards Chinese culture and language as well, he said.

He noted that under an education cooperation agreement signed in October the Chinese government would provide funding and textbooks as well as assign guest teachers to the school.

China’s ambassador Duan Jielong said at the opening that the school is a symbol of Chinese-Hungarian friendship.

The school in Budapest’s 15th disctrict was established 12 years ago. It has been refurbished and expanded to provide secondary school education. The number of students is 400.