Opposition having no chance to win the 2022 elections? 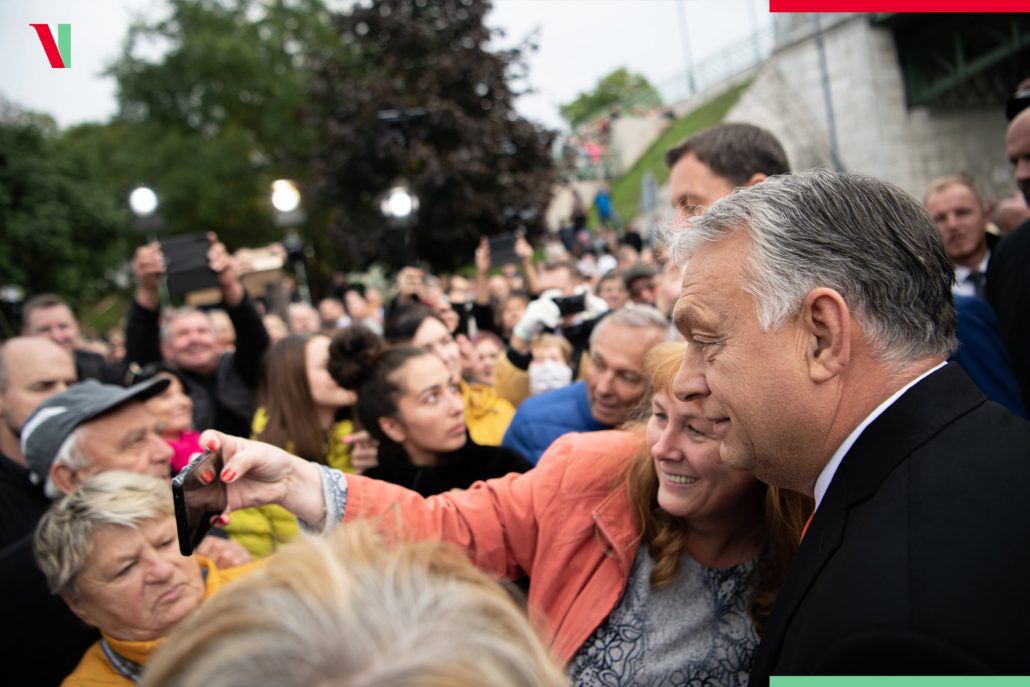 The ruling Fidesz-Christian Democrat (KDNP) alliance has increased its lead in the full population, according to separate results published by the Nézőpont Institute, Alapjogokért, Real-PR 93, Századvég and Társadalomkutató at a conference on Thursday.

At the conference organised by the Nézőpont Institute, polling director Dániel Nagy said party preferences were “stable”. Fidesz-KDNP is supported by 51-52 percent of decided voters, and support of the joint list of the opposition varies between 42 and 47 percent, he said. The opposition primaries seem to have failed to change voting readiness significantly, he said.

Extrapolating from those numbers, the ruling parties would

obtain 125 places in parliament if the election was held this Sunday, Nagy said. The opposition would win 73 places, and one would be filled by a lawmaker elected on an ethnic minority ticket, he said.

Századvég’s Péter Pillok said pro-government voters are “almost unwaveringly convinced” that the ruling parties would prevail next spring. One-third of opposition voters think the same, he said. Meanwhile, the Democratic Coalition (DK) has increased its support among opposition voters to 51 percent, and to 32 percent among supporters of the opposition coalition, he said.

5 percent the Two-tailed dog party and 3 percent Mi Hazánk (Our Homeland). In a two-party election, Századvég projects Fidesz-KDNP to win 50 percent and the opposition 44 percent, he said.

According to a survey by Real-PR 93, an overwheling majority supported government measures such as the minimum wage hike and tax refunds for families.

The majority expect their economic prospects to deteriorate if the opposition comes to power, and anticipate growing taxes and utility prices, he said.

The government measures have led to a growing number of Hungarians, 37 percent being optimistic about their future, Sándor Sóvágó said. The ratio of those expecting their quality of life falling within one year has decreased to 13 percent from 21 percent, he said.

Társadalomkutató analyst Krisztián Talabér said “scandals” during the opposition primaries have led to the number of voters for leftist lists fallig by five percentage points from 42 percent, and the support for ruling parties growing by 2 percentage points from 43 percent. Meanwhile, 58 percent of Hungarians say they are satisfied with Prime Minister Viktor Orban’s work, while 34 percent are unsatisfied with him, he said. The government’s handling of the coronavirus pandemic is supported by 60 percent of Hungarians, he said. 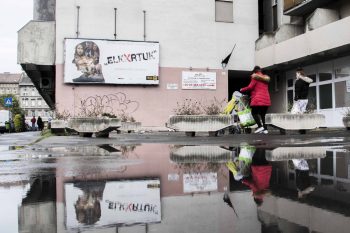