Opposition LMP: Government should give same support to Hungarian SMEs as to BMW 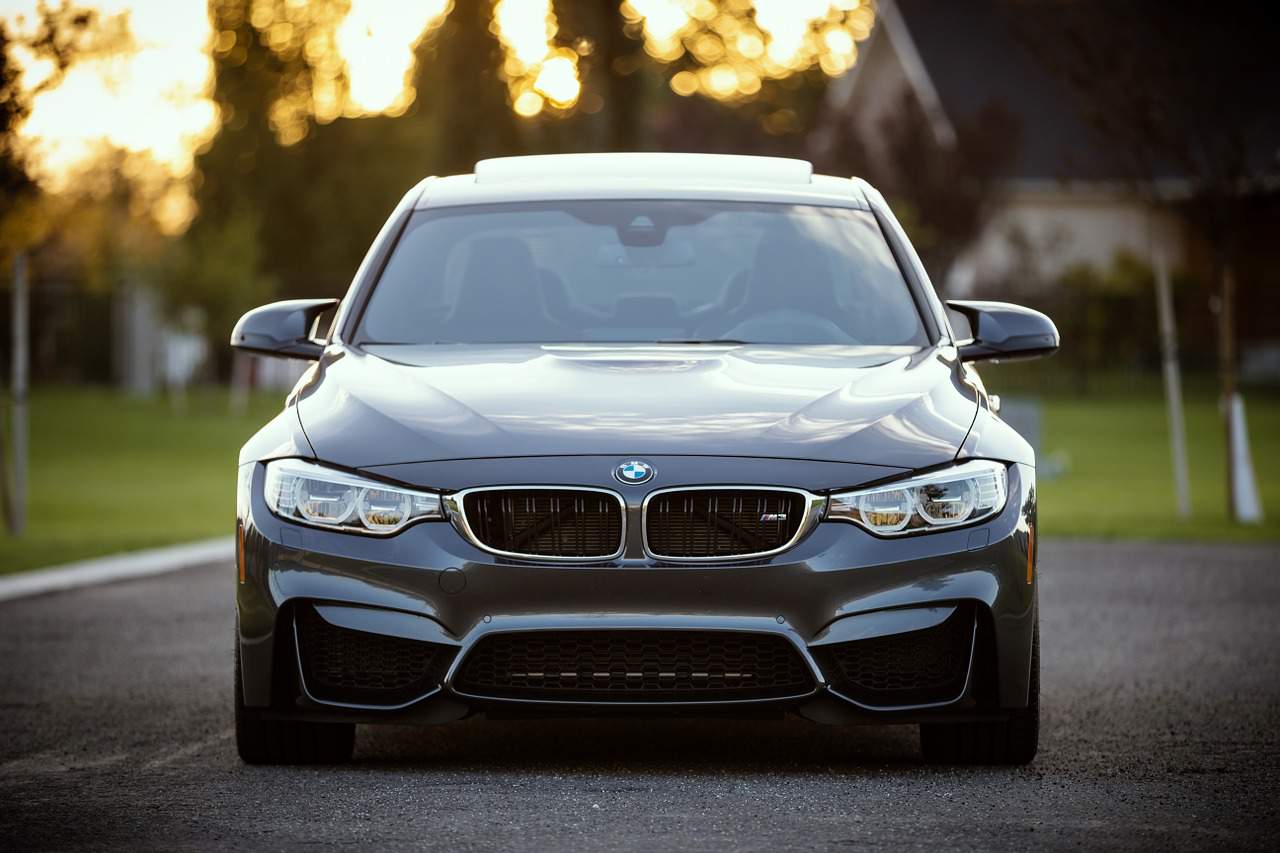 Green opposition LMP on Monday criticised the government for granting German carmaker BMW a state fund to support its planned new plant in Debrecen instead of backing Hungarian small and medium-sized businesses.

BMW is investing one billion euros to build a factory in the eastern Hungarian city which the government will support with a grant that according to market estimates could cover the wage costs of employees for a period of four to five years, a party lawmaker Antal Csárdi told a press conference.

The state support could be more efficiently used if it were granted to Hungarian SMEs, a sector that employs the largest number of workforce, he said, adding that ruling Fidesz had never explained to LMP why it rejected cooperation with SMEs.

It would be crucial for the Hungarian economy to encourage foreign investment in sectors other than car manufacturing, too,

Csárdi said, arguing that a global economic crisis, also anticipated by the government, would first be felt by the world’s major carmakers.