On Wednesday morning services on third metro were disrupted due to a malfunction and earlier in the week on Monday an accident on the second line resulted in several serious injuries. 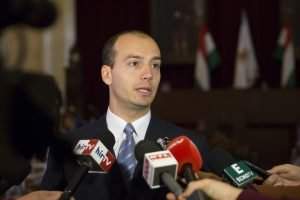 Marcell Tokody of the opposition Jobbik party said that sudden stoppages on the third metro line had become a daily occurrence. He told journalists that it appeared there were insufficient resources to ensure the requisite level of public safety on Budapest’s transport system.

Csaba Horváth, the Socialist Party’s Budapest representative, told a news conference ahead of a meeting of the metropolitan council that the city should set up an investigative committee in order to uncover any systemic problems. “Never before have such serious injuries been suffered in a metro accident as in Monday’s accident,” he said.

Erzsébet Gy Németh of the Democratic Coalition said pressure should be kept up on the government to ensure that the revamp of the Soviet-era third metro line goes ahead has quickly as possible, and to this end she called for a public signature-collection campaign. In a separate news conference, she said Monday’s accident should be investigated without delay, and DK supports the Socialist Party’s related proposal.

Anral Csárdi of green party LMP said the safety systems of the whole metro network should be examined in light of Monday’s accident. He added that LMP supported the Socialist Party’s proposal to set up a committee to investigate any systemic shortcomings.

Budapest mayor István Tarlós dismissed the opposition charge that that problems were systemic, telling a debate in the general assembly that “there is no general metro issue”, and attempts were being made to conflate the various incidents. He insisted there were three separate problems and the consequences of two had not been serious. 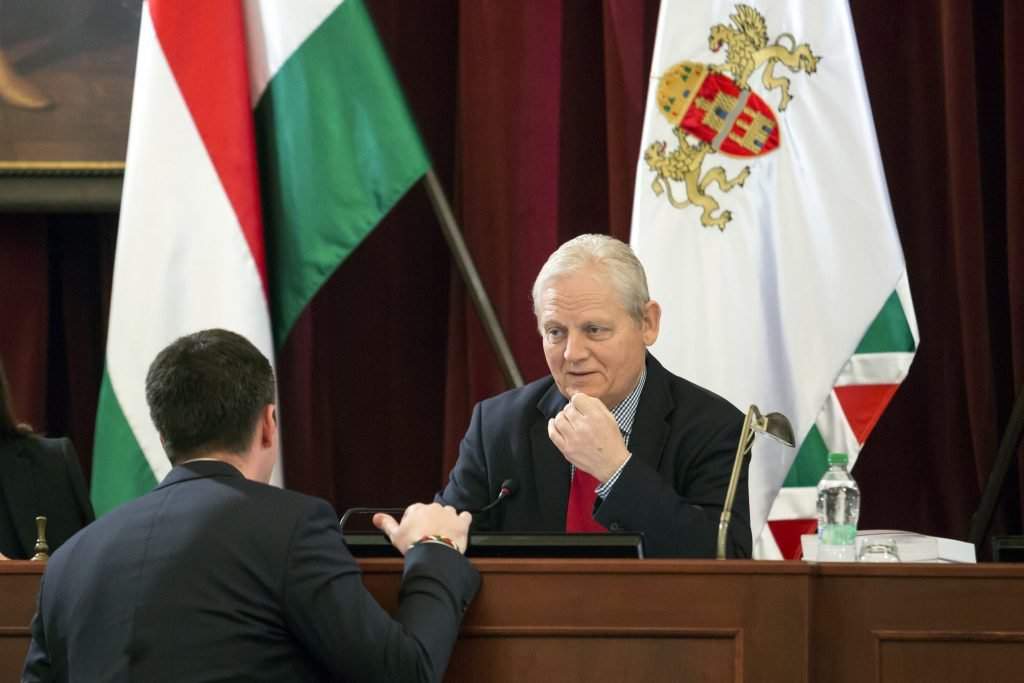 He rejected the opposition parties’ related proposals concerning the revamp of the third metro line as well as their demand to establish an investigative committee to examine operational problems across the network.