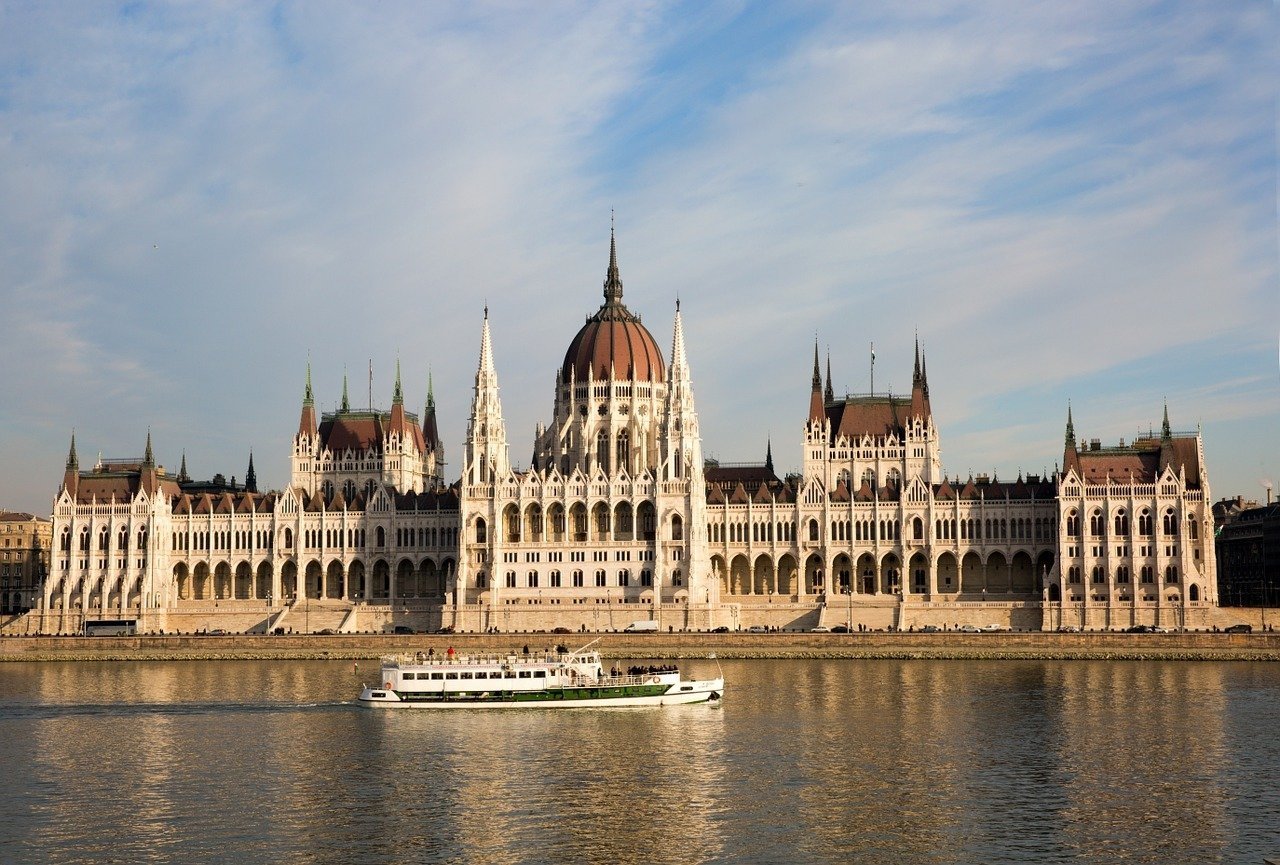 Budapest (MTI) – The ruling Fidesz party said under the 2016 budget bill submitted on Wednesday the government continues to cut taxes and invest economic output into helping families and workers, but opposition parties disagreed.

The opposition Egyutt party said the budget will “eat into the country’s future” and serves the sole purpose of supporting “oligarchies” and a “huge state apparatus”. Criticising the prime minister’s personal spendings, including planned relocation to the Castle district and football-related expenditures, Zsuzsa Szelenyi, the party’s lawmaker, said the country’s leader should “live like a citizen not like a king”. The government should be spending on education, health care and creating real jobs instead, she told a press conference.

The opposition Dialogue for Hungary (PM) said the budget favoured “banks and the top one million earners”. Bence Tordai, the party’s spokesman, said it was a budget “to help the strong and leaving everyone else in the lurch”. He repeated his party’s proposal for a basic income, which he said would mean progress for “four out of five” Hungarians.

The radical nationalist Jobbik party said the government had “again submitted a budget with austerity measures”. The economy is “incredibly overtaxed, putting unnecessary burdens on people,” Daniel Z Karpat, the deputy leader of the party’s parliamentary group, told a press conference. He mentioned the record-high 27 percent VAT rate, and new types of tax introduced by the Orban government since 2010, of which 8-10 were not needed, according to Jobbik. Jobbik would introduce a tax system based on production, which would help small and medium-sized companies (SME) in tourism, industry and agriculture.

The Socialist party said economic growth should be turned to help the poorest families and SMEs. Sandor Burany, head of parliament’s budget committee, said more than 4,600 companies closed shop in April alone, and that SMEs were finding it particularly hard to survive, due to a lack of sufficient growth in consumption and “the spiral they had been forced into regarding payroll costs”. He noted that the minimum wage had been tax exempt under the Socialist governments while it is now subject to 16 percent personal income tax. He said the Socialists would propose to reduce VAT on basic foods to 5 percent and introduce a single-digit personal income tax for low earners.

The Democratic Coalition (DK) said the bill put forward outlined a “budget of hopelessness with development lag and stagnation”. Zsolt Greczy, the party’s spokesman, said there were 4 million people in poverty in Hungary with another 2 million fearing poverty. The government’s taxes on companies were high and banks are considered “enemies”, he told a press conference. Greczy said welfare spending would not increase and the principles of solidarity did not come through in next year’s budget.

The LMP party said the government “has not learnt from its past mistakes” and continues to pursue bad policies. Erzsebet Schmuck, the party’s lawmaker, told journalists that that introduction of the flat personal income tax in 2010 had made the affluent better off, while putting a burden of about 130 billion forints on poor people. She added that the government’s current plan to further reduce the flat personal income tax rate would mean savings of 10,000 forints a month for a state secretary but only 1,000 forints a month on the minimum wage.

The Liberal Party said the budget bill went against the law on a debt ceiling, according to which no budget can be passed after Jan. 1, 2015 which would raise public debt by more than 140 billion forints, calculated by a formula based on inflation and GDP growth.