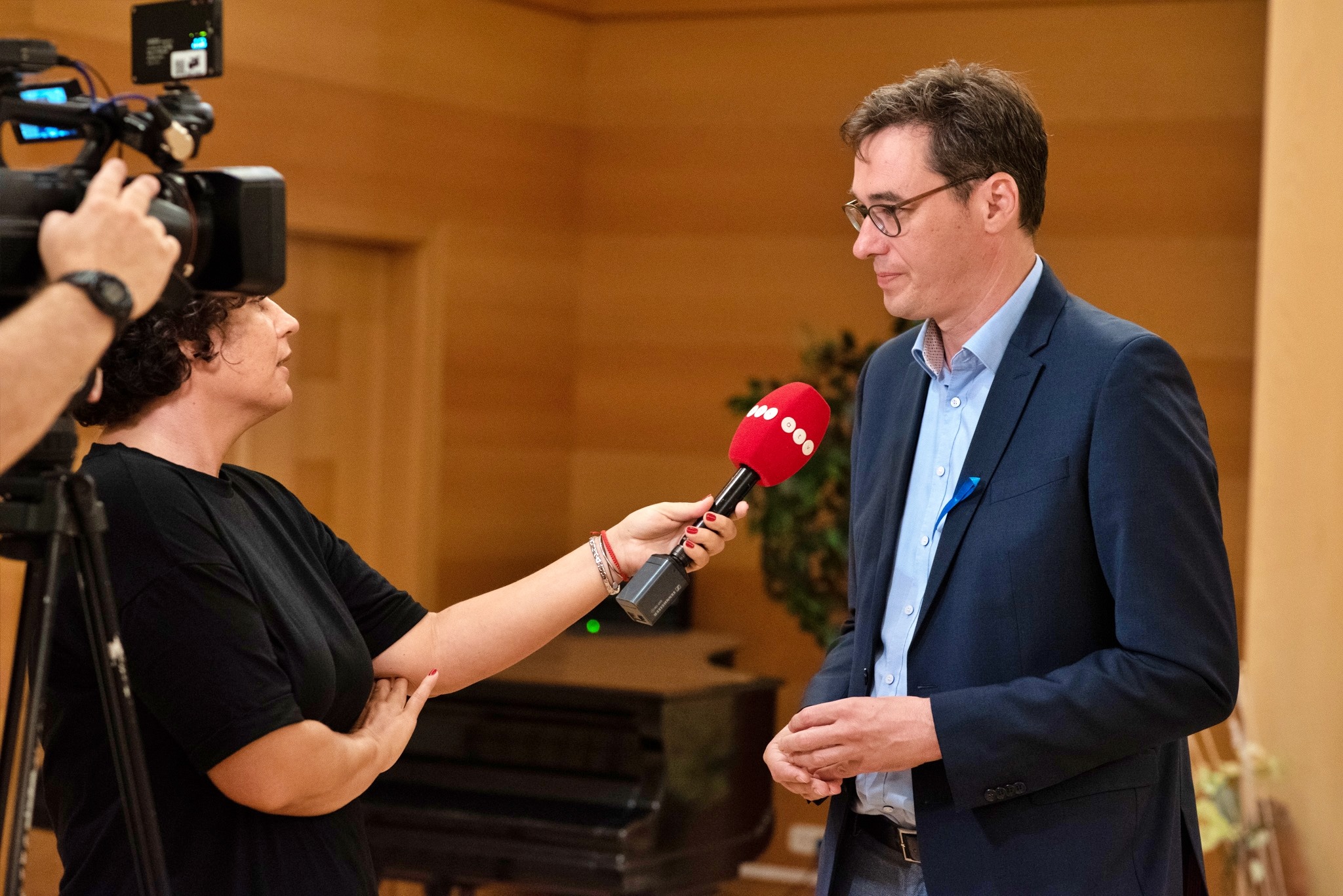 Gergely Karácsony, the mayor of Budapest who is also vying to become Hungary’s next prime minister, wants to hold a referendum “on behalf of the honest majority”, an opposition Socialist Party official said on Sunday.

Imre Komjáthi, the party’s deputy chairman, told an online press briefing that a “domineering minority” had held power in Hungary for the past 12 years, and that the Socialists were representatives of “the honest majority”.

He said Karácsony’s bid to hold a popular vote was all about seeking solutions to life’s real problems.

The referendum’s questions cover the issue of whether to prevent property from being transferred to China’s Fudan University and Hungary’s motorways from being sold off.

Tucker Carlson from Fox News in Esztergom: US not freer than Hungary!

Also, it seeks to ask citizens whether

and whether all Hungarian residents over the age of 60 should be entitled to a coronavirus antibody test free of charge. Further, the referendum asks whether jobless benefits should be extended to nine months from the current three.

Speaker of the House: Hungary’s sovereignty is under attack!