Early testing in cultured human lung and airway cells suggests that a broad-spectrum oral antiviral drug could aid the fight against COVID-19, according to a new study published on Monday.

The drug, called EIDD-2801, also showed promising results against related coronaviruses, including MERS and the original SARS virus, when tested in mice and cultured human cells, according to the study published on weekly journal Science Translational Medicine.

EIDD-2801 is similar to remdesivir, a potential antiviral against the novel coronavirus. Both drugs work by mimicking ribonucleosides — the primary components of RNA molecules — causing debilitating errors when the drugs are incorporated into viral RNA during replication.

The researchers, led by Timothy Sheahan, professor of epidemiology at the University of North Carolina, have found early evidence that suggests EIDD-2801 may perform well against several coronavirus family members, and may offer some advantages over remdesivir.

The researchers orally administered EIDD-2801 to mice either before or up to 48 hours after infection with either SARS or MERS, finding that the drug improved pulmonary function, reduced viral load and prevented weight loss in the infected mice.

“This has the potential to be as ubiquitous as Tamiflu in the future, as long as it proves to be safe and effective in people,” he said.

Sheahan noted that in normal times, testing in non-human primates would be the obvious next step on the road to human testing.

“Since these are not normal times, this could be skipped and evaluated under compassionate use and established clinical trials in people,” he said. 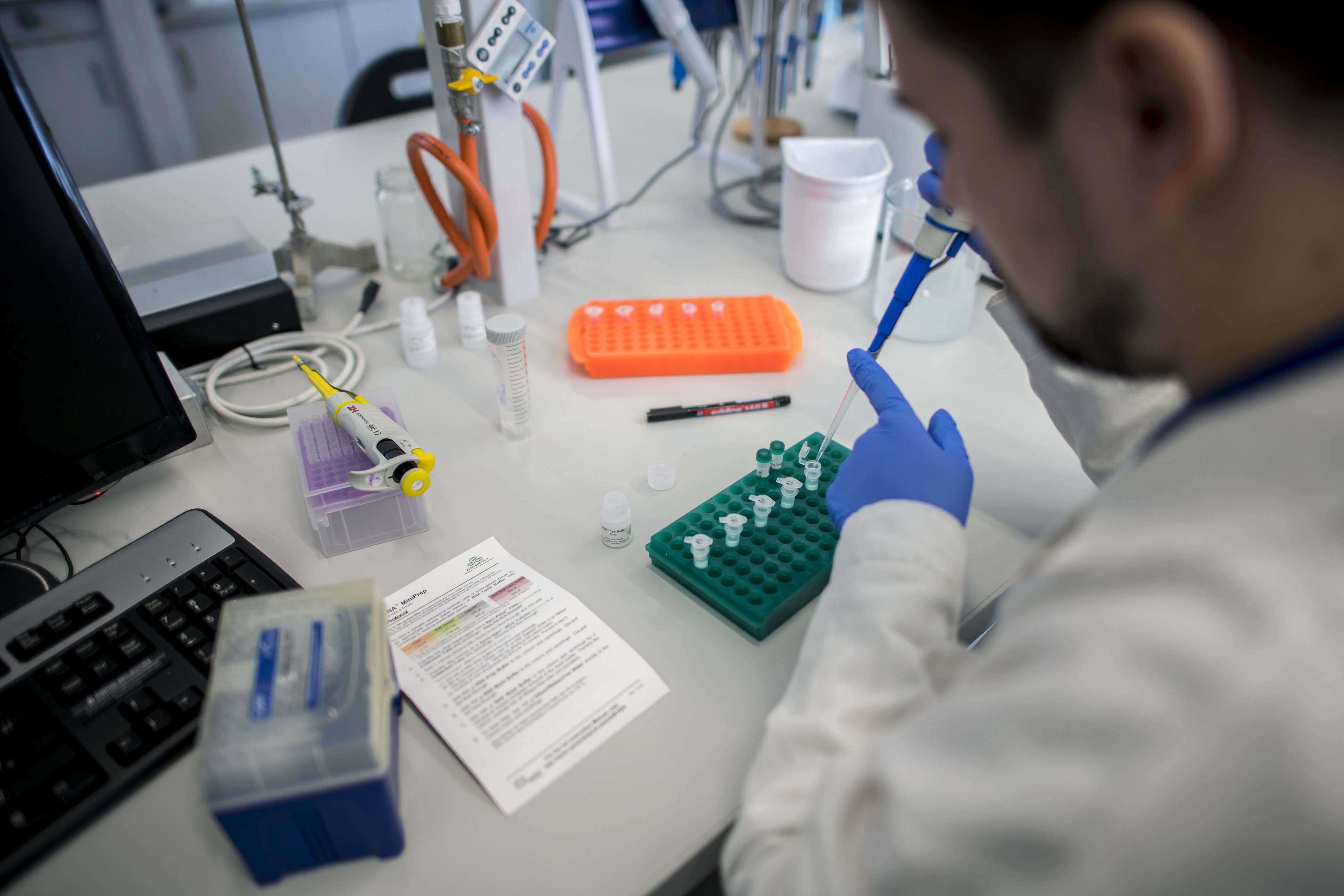